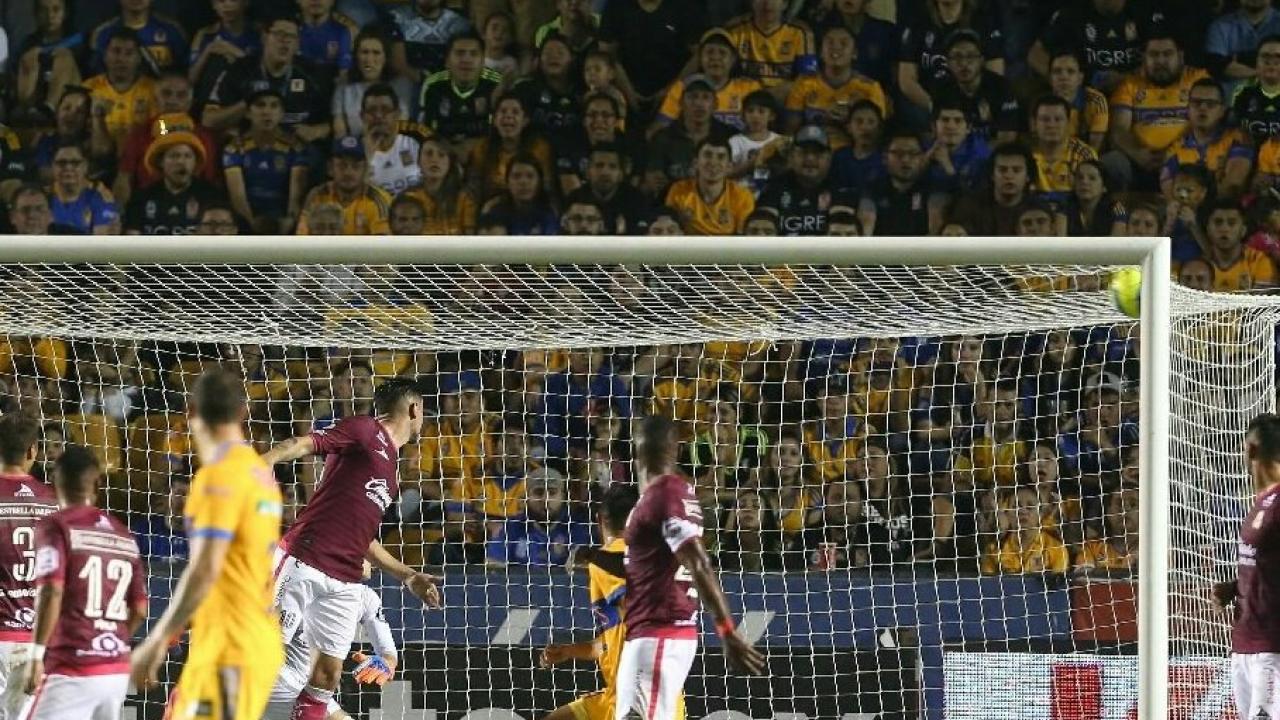 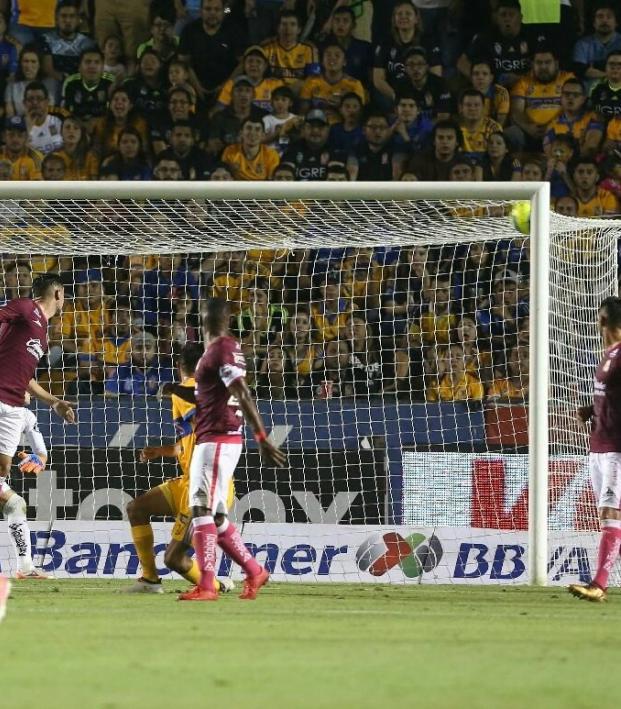 These Two Liga MX Screamers Will Blow Your Mind

There are goals and then there are GOLAZOS.

Solo goals, scissor kicks, team goals, you name it. There are innumerable ways to score. Pragmatists will say it doesn't matter how stunning or beautiful a goal is, even own goals count the same as the jewels only Messi could craft.

And yet, there is a certain violent charm to bangers. 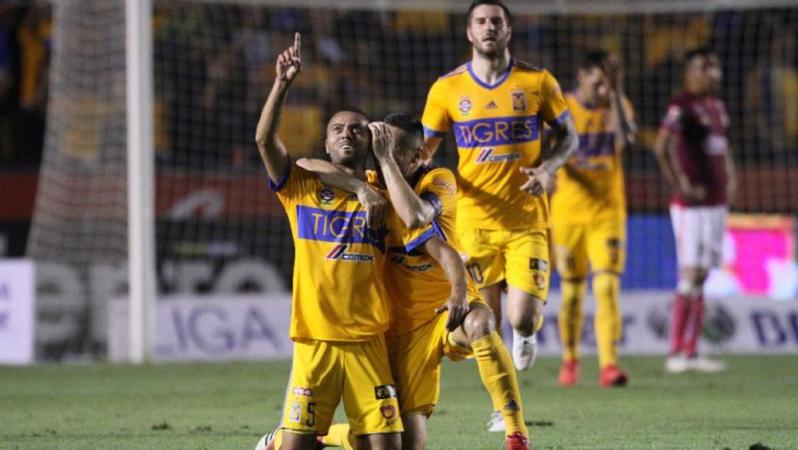 Maybe it's the power of the shot, the speed of the ball or the helplessness of the goalkeeper. Watching a screamer is very much like watching a missile launch. There is a sense of impending destruction that takes over the beholder.

This is exactly what happened in the Liga MX clash between Tigres and Monarcas Morelia.

Everyone knows paying a visit to Tigres can be a foul business. Not many teams make it out alive at "El Volcán."

Monarcas was no exemption.

In the first half, Tigres took the lead. In the 36th minute, Rafael Carioca doubled their advantage with this wild banger after a corner kick. Just look at how fiercely the ball is propelled into the back of the net. Simply nothing to do for the goalkeeper.

In the second half, Morelia's Raúl Ruidiaz took it upon himself to top Carioca's shot, and boy did he do it.

There are simply no words to describe the unlikely trajectory of the ball.

How Ruidiaz managed to give the shot that effect will remain a mystery only the laws of physics can attempt to decipher. What a screamer!