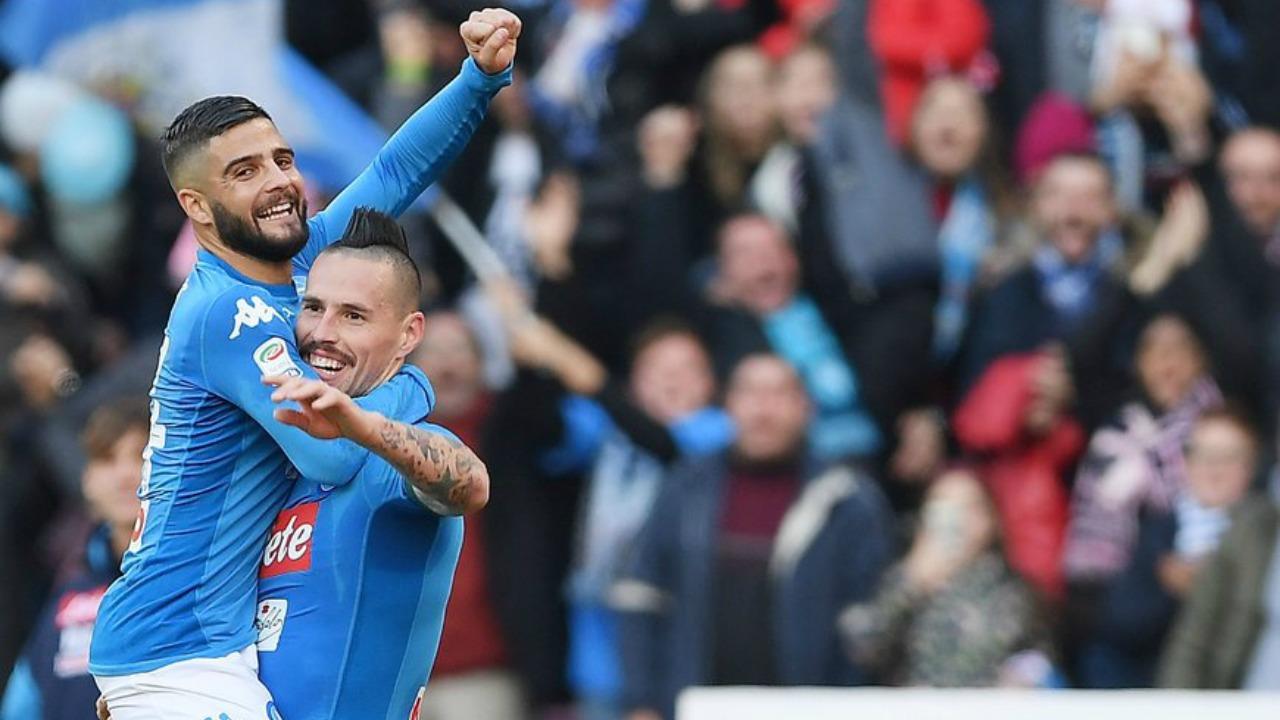 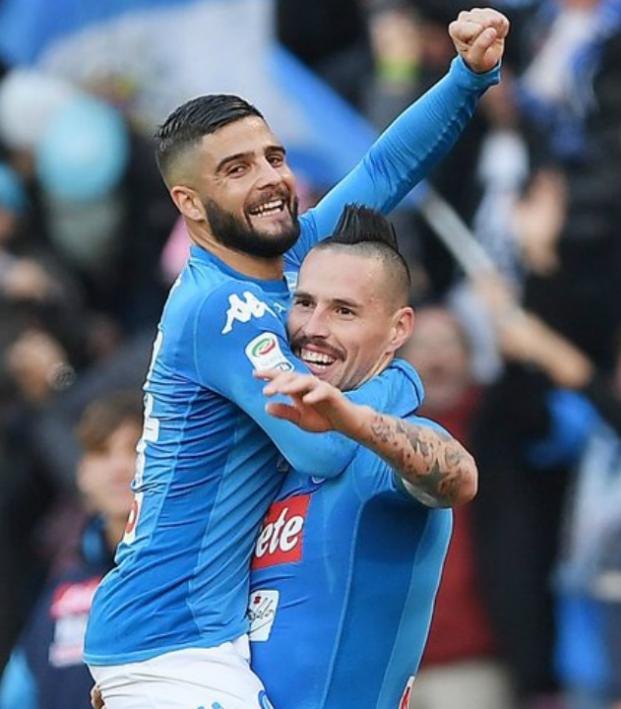 With all due respect to Juventus supporters, as exciting as it would be to watch you lift your seventh straight Scudetto, the entire planet is behind Napoli’s push for their first title since 1990, when Diego Maradona lifted the Neapolitan club to glory. On Monday, we were given further evidence as to why Napoli is essentially In-N-Out Burger when comparing football clubs to restaurant chains (hell, there’s even a Neapolitan shake on The Secret Menu).

Serious questions have been asked of Napoli’s depth (the recent defeat to Leipzig in the Europa League wasn’t entirely unwelcome) and know-how during the title run-in (the dichotomy of Juve’s unsentimental practicality vs. Napoli’s romanticism), but Monday’s 5-0 victory over Cagliari showcased the irresistible qualities of this team.

The goal scorers should be familiar by now: The Naples Trinity of Dries Mertens (who scored his 16th league goal of the season, Maradona’s total from 1989-90), Jose Callejon and Lorenzo Insigne all made the scoresheet, along with left back Mario Rui.

But the pick of the bunch was scored by midfielder Marek Hamsik. The 30-year-old Slovak is Napoli’s all-time leading scorer, and his strike in the 61st minute put him on 99 Serie A goals for the club. 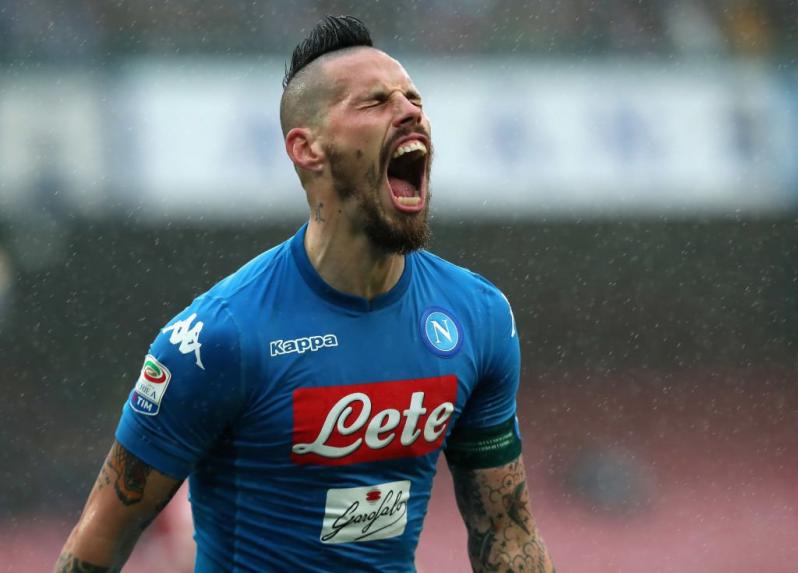 Rui’s goal, a free kick in the 90th minute, was sweetly struck as well.

Mario Rui curls in the fifth of the night to solidify @en_sscnapoli's case for a @netflix special. #CagliariNapoli pic.twitter.com/Xh2UHUXtjD

With Juve’s weekend match against Atalanta postponed due to snow, the victory opened up a four-point lead for Napoli at the top of table.

This upcoming weekend is massive in Italy with second-place Juventus traveling to Rome to play third-place Lazio and first-place Napoli hosting fifth-place Roma at the Stadio San Paolo.