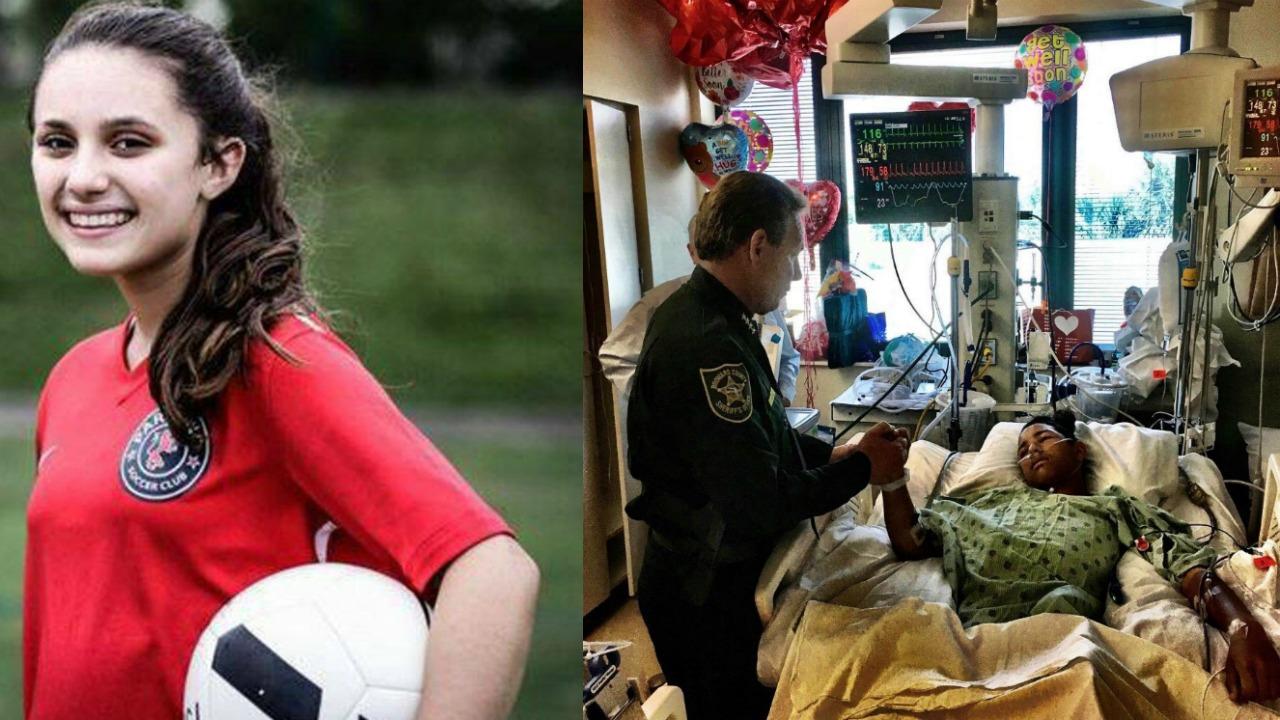 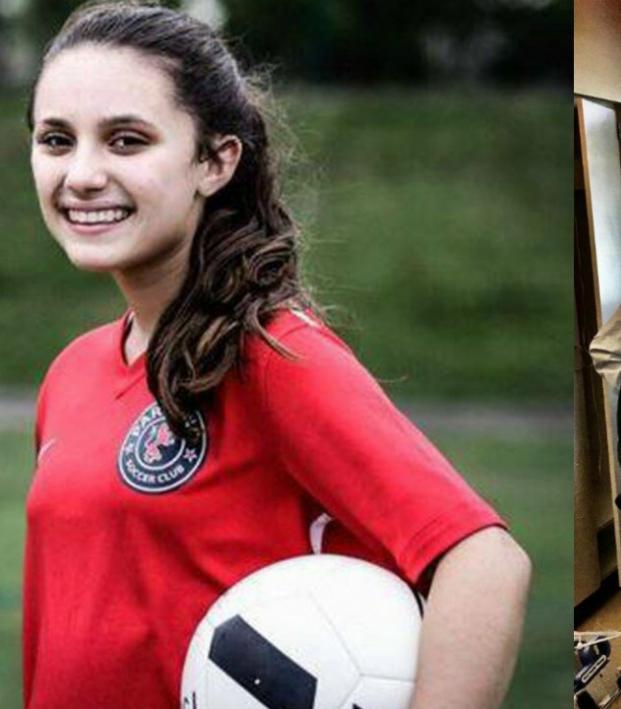 Connor Fleming February 27, 2018
14-year-old victim Alyssa Alhadeff will be honored by the USWNT, and 15-year-old hero Anthony Borges has been contacted by FC Barcelona.

Since the horrific tragedy of the Stoneman Douglas High School shooting on February 14, we’ve come to learn that two students — 14-year-old Alyssa Alhadeff and 15-year-old Anthony Borges — shared a deep love for the sport of soccer.

Alhadeff was among the 17 victims of the massacre. She played for both MS Douglas and Parkland Travel Soccer Club. According to USA Today, U.S. Soccer has been in contact with Alhadeff’s family, and when the USWNT plays England on March 7 in Orlando as part of the SheBelieves Cup, Alyssa Alhadeff’s memory will be honored with a moment of silence.

Alhadeff’s high school and club team will both be invited to the match.

Thank you so much to everyone who helped @jamiemorris03's tweet spread and make its way to us. We got in touch with Alyssa’s family last week and are honored to say they will be at our match in Orlando on March 7, where we will hold a moment of silence to honor her life. pic.twitter.com/2OwbB40fMI

15-year-old Anthony Borges is currently recovering in the hospital after being shot fives times while using his body to hold a classroom door, protecting 20 classmates.

The Sheriff was honored to visit Anthony Borges,15, in the hospital. Anthony was shot five times. Fortunately, he is recovering, but has a long road ahead with more surgeries needed. Please join us in praying for the swift recovery of Anthony and all others from #StonemanDouglas. pic.twitter.com/U0PVkEwpFZ

Soccer community: One of our own was a hero last week and needs our help. Please donate if you can https://t.co/ZIGUCROOGp https://t.co/ncMlYt75uG

Now, according to Spanish newspaper Mundo Deportivo, Borges has been invited to Barcelona by the club after it was revealed that the 15-year-old was part of FCBEscola Florida, a club training academy based in Fort Lauderdale, Florida.

According to the article, Borges has been invited to watch a match and meet the players after he’s recovered.