Will Sweden Regret Not Bringing Zlatan To The World Cup? 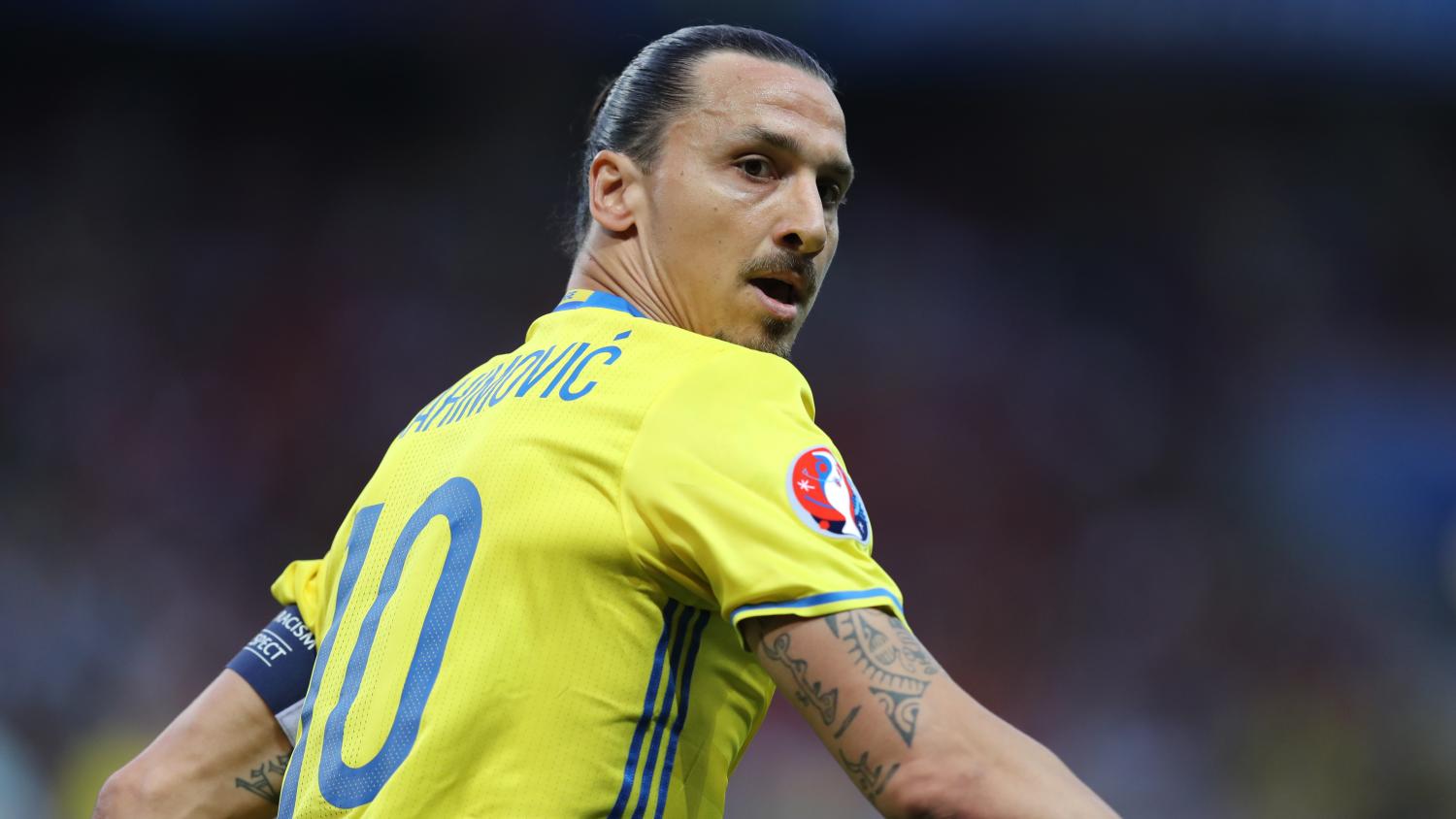 Sweden has had an impressive run to the quarters, but it's lacking quality in the attacking third.
Shutterstock

Sweden slipped past Switzerland to advance to the quarterfinals, and there's no more popular narrative surrounding the team than its apparent addition by subtraction in not including Zlatan Ibrahimovic in the 23-man squad. Zlatan World Cup rumors were swirling after Sweden knocked off Italy in a two-legged playoff last fall. But manager Janne Andersson elected to leave Zlatan behind and go with the team that navigated through a difficult UEFA qualification.

Sweden's strong performance is no accident. The success of its Under-21 teams was a harbinger of its run through qualifying. And unlike a Russia side that admitted to good fortune against Spain, Sweden, if anything, has been unlucky at the World Cup.

538 reported that Sweden's match against Germany match was the only one during the group stage in which the stoppage time exceeded the actual time delays during the match. Germany needed all of that time to secure three points at the death. Outside of Germany's two second half goals, Sweden has not conceded at the World Cup.

Their success has been a complete team effort. But make no mistake, Sweden's defense, anchored by 33-year-old center back Andreas Granqvist, is the reason they've made it this far. Emil Forsberg has created chances in the midfield, but something is missing. And that's a clinical forward who can bury those chances.

Sweden's starting striker Marcus Berg has failed to deliver where Zlatan could have. After scoring eight goals in 11 World Cup qualifying matches, Berg has gone quiet at the World Cup. He's attempted 13 shots, hit six on target and most importantly failed to find the back of the net in Sweden's four games. This shot against Switzerland is the closest he's come yet.

Sweden test Yann Sommer for the first time but the Swiss keeper is up for it! pic.twitter.com/0SnPlCvuZK

Berg has spent the past five seasons scoring boatloads of goals in Greece and the UAE. World Cup competition isn't the same, and it has stifled him. Sure, Zlatan is playing in MLS now. But he's just a season removed from a 28-goal campaign for Manchester United. It also doesn't help Berg's cause that Sweden's midfielders have blown quality chances.

Ekdal gets a wide open chance at the back post but he skies his attempt! pic.twitter.com/SK1ePpoDeX

There's no denying Zlatan's ego would be a lot harder to manage than Berg's. But that's in large part a result of Zlatan's prolific goalscoring record. Sweden's all-time leading goal scorer is 36 and just over a year removed from reconstructive knee surgery, and he's still getting the job done.

Zlatan would have been a valuable weapon for Andersson to deploy, even as a substitute late in games. The pressure is squarely on Berg's shoulders now, and if Sweden continues to rely on Forsberg shots aimed directly at the keeper, then the team will be packing its bags and heading home after Saturday's quarterfinal against England.

Of course there will be no Zlatan World Cup return, so Berg needs to put the past few games behind him and step up. If his poor form continues, Sweden fans will wonder what could have been had Zlatan been included in the squad. It's easy to say that Sweden is more of a team without the self-proclaimed lion. But the bottom line is lions score goals.