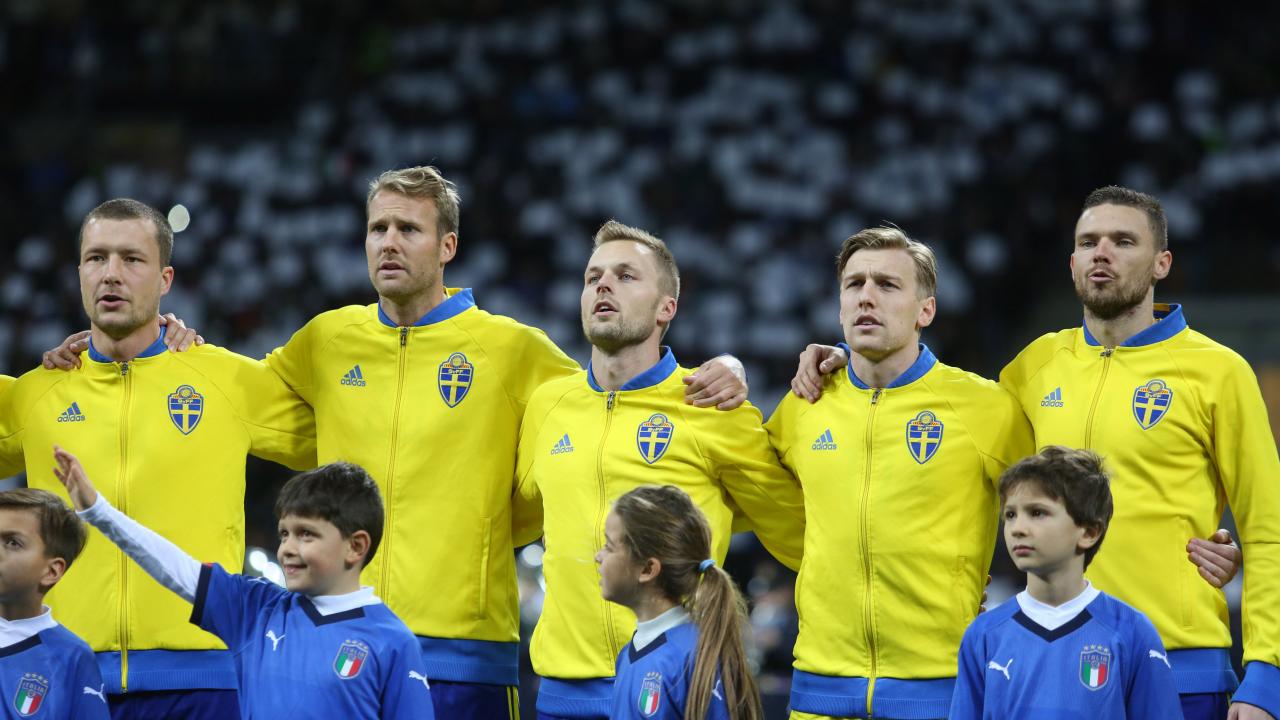 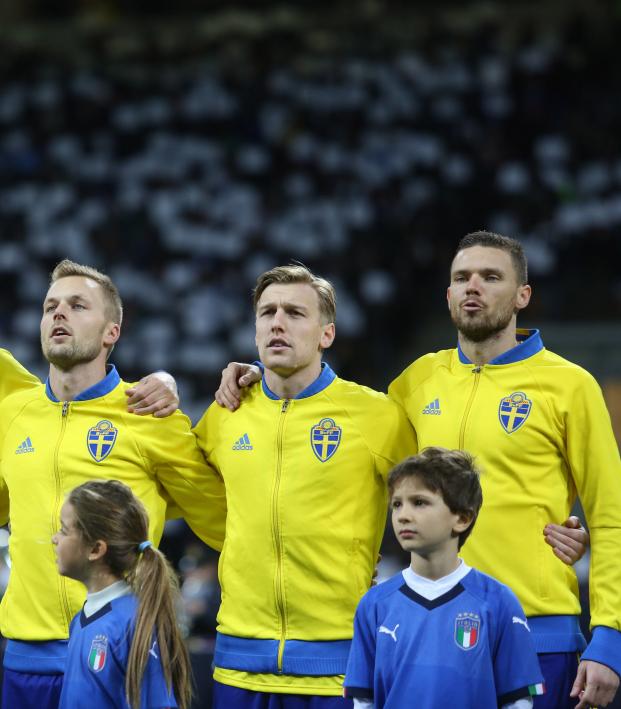 How On Earth Did Sweden Sneak Into The Round Of 16?

When the groups were announced for the 2018 World Cup, people would have bet the house on Germany to make it into the knockout rounds in a group alongside Mexico, Sweden and South Korea. But if you believe in superstitions, then you would have seen Germany crashing out of the group stages, as the last three European World Cup winners before them had the same fate.

Instead, Sweden finished at the top of Group F. But, how did a team that didn’t have much expectation from the public achieve what many thought was highly unlikely?

Well, a sensible fan would suggest that Zlatan Ibrahimovic retiring from international duties is an initial reason. To be fair, you are not wrong. When people thought of the Swedish national team, most would immediately associate it with Zlatan. That was the team's identity for a long time.

When Zlatan eventually moved on from the national team, Sweden could play the way it wanted. A gritty, no-nonsense style of play that saw them get the necessary results. They finished second in their World Cup qualifying group, which consisted of France, the Netherlands, Bulgaria, Luxembourg and Belarus. Not many people would have given them a chance of finishing ahead of the Dutch, but they did that. In fact, they even beat France in one of the matches as well as scoring 26 goals, the most in the group. Marcus Berg finished as the leading goalscorer of the group with eight goals, while Emil Forsberg chipped in with four and Andreas Granqvist, Mikael Lustig and Ola Toivonen finished with three each.

Finishing in second place meant Sweden would have to qualify through a two-legged playoff, and it was drawn against Italy, no small task. Sweden won the first leg 1-0 on its own turf, thanks to a goal by Jakob Johansson. In the second leg, Sweden had to travel to the San Siro in Milan to try to hold out what would be a tenacious Azzurri side backed by tens of thousands of screaming Italians. Despite Italy throwing everything at Sweden, the visitors held strong and did not break, securing a 0-0 draw that booked their plane to Russia for the World Cup.

I believe this is what the cool kids label as 'scenes' #SwedenvsItaly #WorldCup pic.twitter.com/5iek8advFD

It was an outstanding feat from a team that held strong and never wavered from its game plan. Had Zlatan still been a part of the side, then it likely would have been a different outcome, and not the one they would have wanted. Sweden played like a proper team that fulfilled its instructions given by coach Janne Andersson. Everyone knew what they had to do to win, and all of the members played their hearts out.

Fast forward to the 2018 World Cup and Sweden’s mentality has been the same. If it’s not broken, why fix it? Sure they aren’t going to be a team that is easy on the eye, but they have a style that suits their players and it works for them. A workman-like victory against South Korea earned them three points in their first game, but they came up short against Germany after Toni Kroos delivered one of the greatest moments of this World Cup. It was a bitter pill to swallow, especially after they had been leading 1-0 for a portion of the match. It could have derailed their World Cup campaign and kickstarted Germany’s, but neither happened.

Instead, Sweden beat Mexico 3-0 in a comfortable victory for them, while Germany crashed and burned against South Korea 2-0, seeing them exit Russia quicker than they had anticipated. But how did Sweden achieve this victory? They kept on running and running, with no individual seeing themselves greater than the cause of the team. Having plenty of strength and height up front helped them with their playing style, but they were resolute in defense and played as a unit. They limited their opponents to few clear-cut chances — the goals they conceded came against Germany when they should have cleared their lines for the first goal and then Toni Kroos scored THAT free kick.

Against Switzerland, Sweden has a real shot. It is time to stop underestimating the Swedes, because they have continually surprised everyone time and time again. Who knows how far they could go. They have what many consider to be the easier side of the knockout draw, so they potentially have more of a chance of getting to a further stage at the World Cup than most.

Here’s to the Swedes!