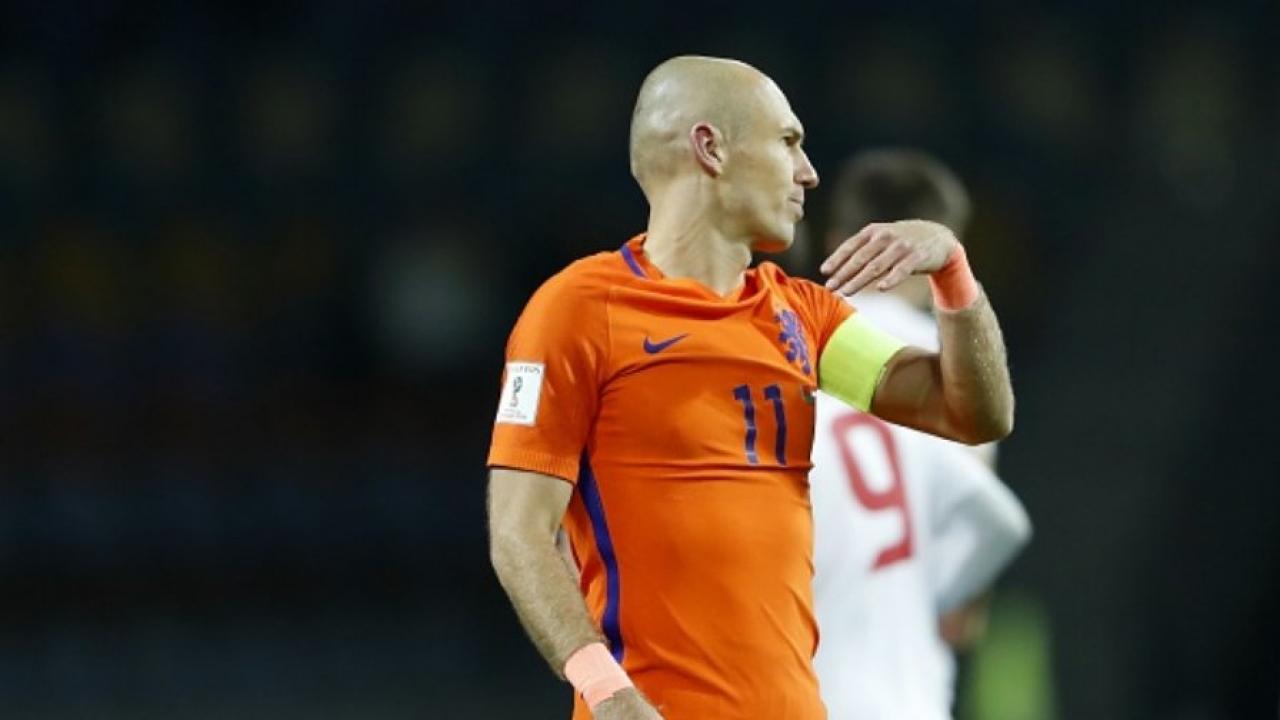 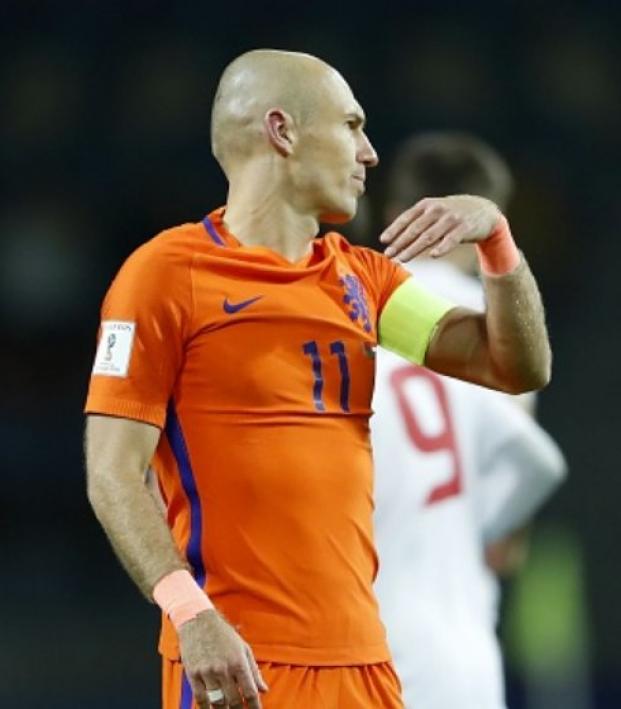 Connor Fleming October 7, 2017
The Netherlands have no shot at beating Sweden by a margin of seven goals in Amsterdam and are effectively eliminated from the World Cup.

Heading into Saturday’s early UEFA Group A World Cup qualifying match between Sweden and Luxembourg, the Netherlands’ only hope was that the tiny landlocked country wouldn’t get slaughtered by their Scandinavian opponents. “Sweden won’t win 8-0 against Luxembourg,” said Dutch boss Dick Advocaat last week, predicting that his side would still have a shot at qualifying when hosting the Swedes in Amsterdam on Tuesday in the final matchday.

Well, guess what? Sweden thrashed Luxembourg 8-0 just north of Stockholm to effectively secure a first or second place finish in the group. With France nailing down a guaranteed top-two finish by virtue of their 1-0 win over Bulgaria, the Netherlands, the third place finishers at the 2014 World Cup and the 2010 runners-up, have all but been eliminated.

Even if the Netherlands were to defeat Sweden in Amsterdam on Tuesday, a result that would see the two nations finish level on points, the Dutch really have no chance at bettering the Swede’s vastly superior goal difference, the first tiebreaker.

Sweden’s stands at +19, a mark greatly improved by Saturday’s result. Following the Netherlands unconvincing 3-1 victory over Belarus this afternoon, their goal difference sits at +7. Essentially, the Netherlands will need to win by a seven-goal margin to qualify for the World Cup. That’s not going to happen.

First, because Sweden are too good to allow that. Second, the Netherlands are nowhere near good enough to accomplish it. In fact, they were almost eliminated today by virtue of failing to defeat Belarus.

The Dutch play was completely uninspired on the day, no doubt as a result of the Sweden-Luxembourg scoreline. The match was level at 1-1 as late as the 83rd minute, and a game-winning goal looked more likely for Belarus. 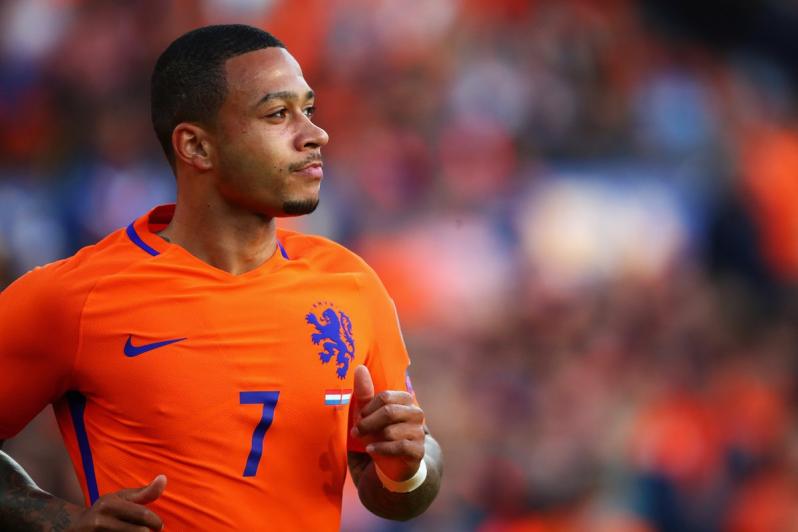 It's all gone off course for the Netherlands. Photo: @Squawka | Twitter

Memphis Depay scored late with a quick free kick as #Netherlands won 3-1 in #BELNED. Still need to make up 12 goals on #Sweden in last game. pic.twitter.com/WGhPcAh3IC

With players like Ryan Babel, Bas Dost, Georginio Wijnaldum, Daryl Janmaat and wayward youths Memphis Depay and Vincent Janssen now vital components of this Dutch side, it’s no wonder that this World Cup was simply a step too far.