Connor Fleming October 7, 2017
Nigeria impressively secured a spot at the World Cup with a game to spare following their 1-0 victory over Zambia.

Nigeria became the first African nation to secure their spot at the 2018 FIFA World Cup after a 1-0 victory over Zambia on Saturday, successfully navigating the continent's group of death with a match to spare. Nigeria’s qualification comes at the expense of today’s opponents, Cameroon and Algeria.

Alex Iwobi has just scored this goal for Nigeria to put them 1-0 up - A win sends them to the World Cup. pic.twitter.com/5iYTtqN8eb

The country’s November 6 clash with Algeria has now been rendered meaningless, and the Super Eagles will approach their sixth World Cup hopeful of improving on their Round of 16 showing in Brazil. Do they have the talent to become the first African side to advance to the semifinals? Qualifying has shown that they certainly shouldn’t fear anyone. 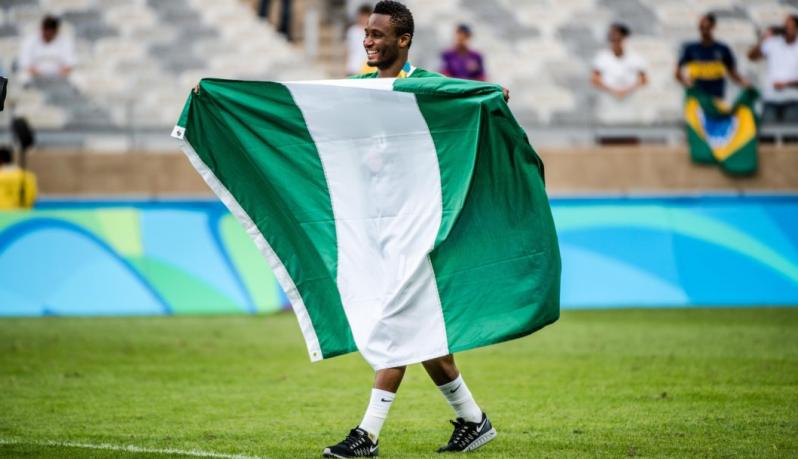 As evidenced by their bronze medal at the 2016 Summer Olympics, this is a young side that’s only getting better over time.

This'll certainly be a side to keep an eye on next summer.