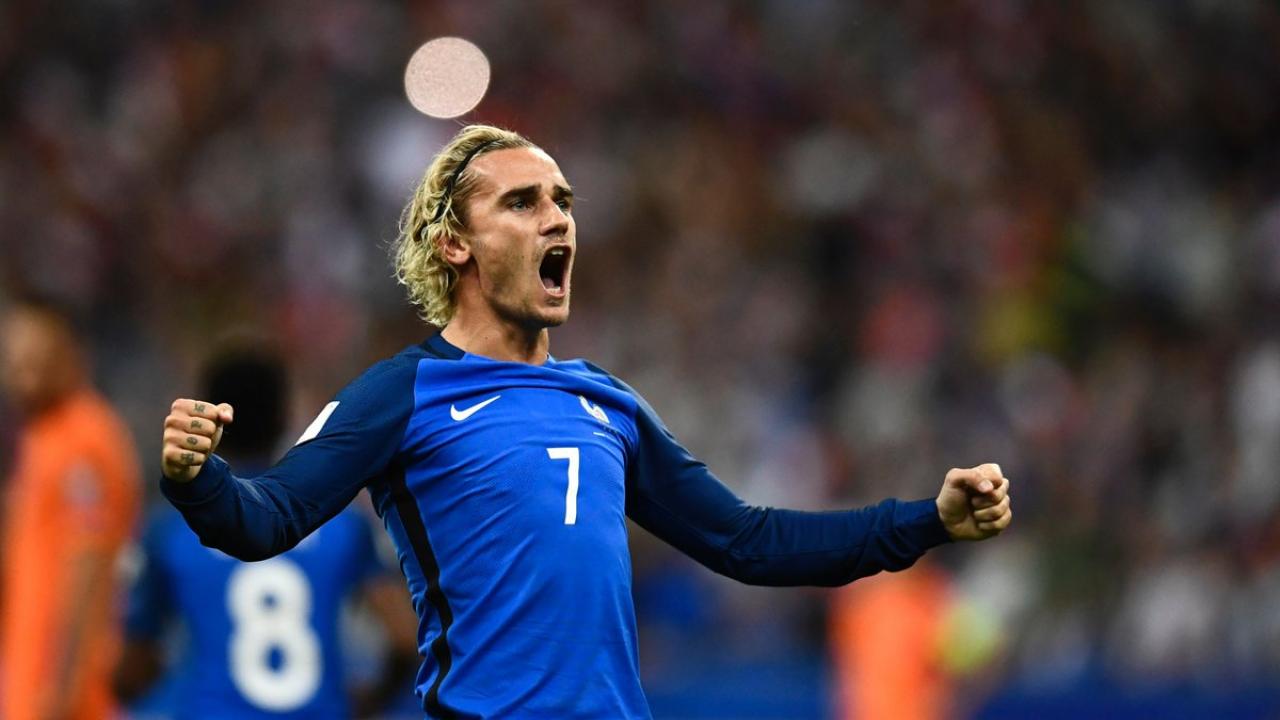 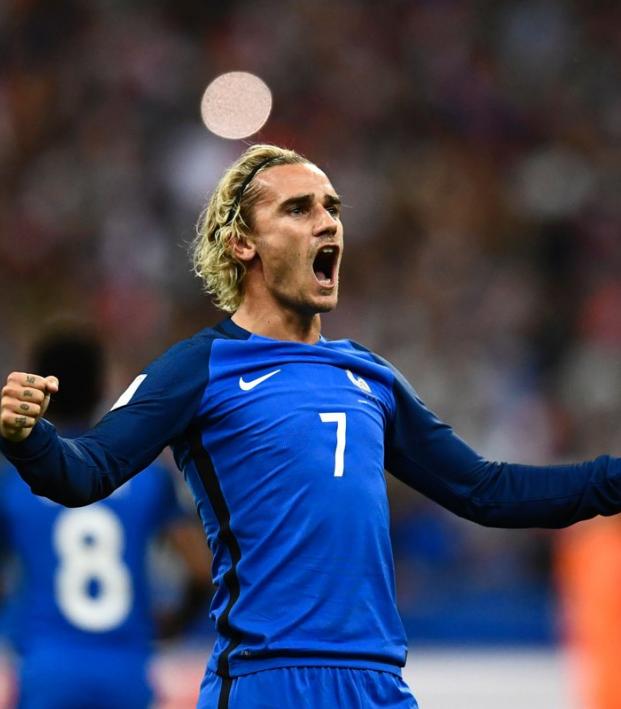 France steamrolled the Netherlands 4-0 in Paris on Thursday night, climbing to the top of UEFA Qualifying Group A in the process. A brace from Thomas Lemar and additional goals from Antoine Griezmann and Kylian Mbappe marked a famous victory for the French, but this Dutch side is a shell of the one that finished third at the 2014 World Cup.

The only positive for Holland was news of Bulgaria’s 3-2 victory over Sweden in Sofia. While France now look certain of securing the top spot in the group and automatic qualification to Russia, the race for second place between Holland, Sweden and Bulgaria is still remarkably open with three matchdays remaining.

But Les Bleus are a cut above the rest, and that fact was on display tonight throughout 90 minutes of French domination. France’s advantage arrived as early as the 14th minute when Griezmann easily turned his marker, Kevin Strootman, before playing a one-two with Olivier Giroud at the top of the box.

Just like that, France had carved open the entire Dutch rearguard, and Griezmann gave Jasper Cillessen no chance with his composed finish.

Halftime arrived with France holding the one-goal advantage, but the scoreline was a lot closer than the action on the pitch. France held 60 percent of possession and had denied the Netherlands a shot on target.

The midfield duo of N’Golo Kante and Paul Pogba had dominated their counterparts, and Wesley Sneijder, Arjen Robben and Vincent Janssen were an absolute non-factor in attack. In fact, Sneijder was substituted for Tonny Vilhena at the half as the need to reinforce the midfield was clear for all to see.

Holland just couldn’t get close to France — they couldn’t close them down and apply any pressure, and this only became more evident as the second half wore on.

On the hour mark, any chance of a Dutch comeback was killed when Strootman was shown a second yellow for a soft challenge on Griezmann. In the 64th minute, Robin van Persie made his return to the national side after two years of exile but the damage had already been done.

The second goal looked an inevitability with Pogba going remarkably close after a powerful solo run. In the 73rd minute, the insurance goal finally arrived via Thomas Lemar.

The Monaco attacker sweetly laced a left-footed volley from the top of the box and watched it fly into the far corner.

In the 76th minute, Paris got a look at PSG's most recent signing, 18-year-old Kylian Mbappe, but it was Lemar who added the third goal for France after tapping in a square ball from Griezmann.

But Mbappe would not be denied on the occasion, and the future of PSG opened his international account with a brilliant run and finish.

The Netherlands must quickly recover for a hugely important match against Bulgaria on Sunday in Amsterdam while France hosts Luxembourg in Toulouse.