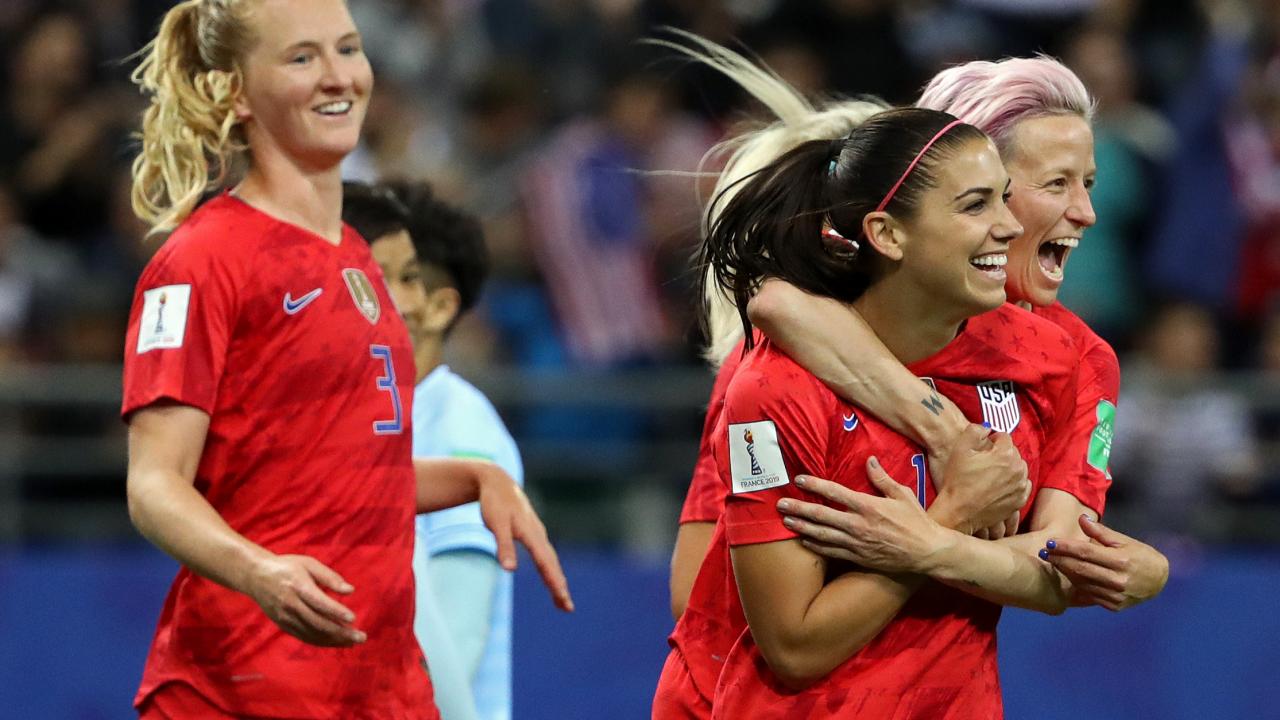 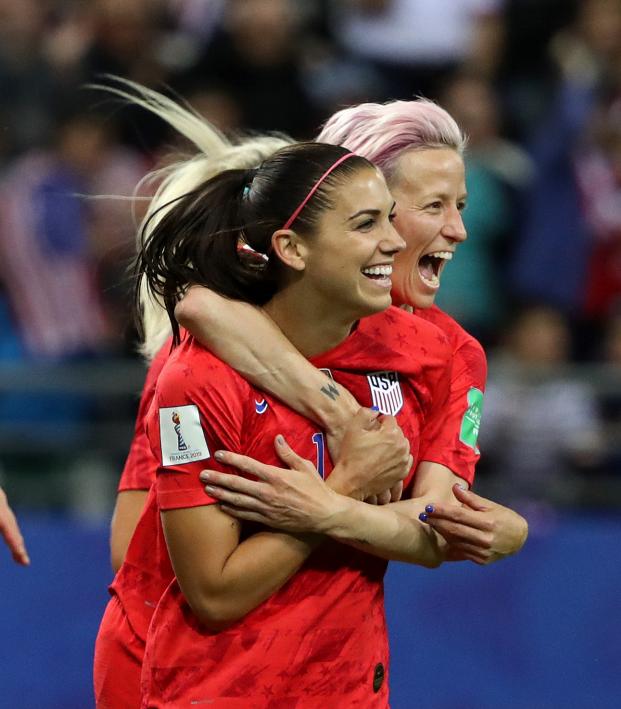 The U.S. women’s national team put a beatdown of historic proportions on Thailand on Tuesday. FOX and Telemundo reaped the benefits with huge USWNT vs Thailand TV ratings.

The USWNT’s 13-0 win in to open play at the Women’s World Cup was nothing short of remarkable, beating the previous record for most goals scored in a single World Cup game by two full goals. But the U.S. women weren’t the only one setting records.

FOX and Telemundo both reported records for their broadcasts of the match, which began at 3 p.m. ET on a Tuesday.

On the English-language side, FOX reported a record number of unique streamers for the tournament with 315,000, peaking at 172,000, making it the most-streamed Women’s World Cup match by FOX ever. FOX’s live Twitter postgame show also had a record day with 424,000 views, an increase of nearly 50 percent over the daily average from the men’s World Cup last year in Russia.

Clearly, a lot of people were watching the match at work.

FOX Sports kept the #FIFAWWC wins coming across its digital and social platforms, including another record night for #WWCNOW  pic.twitter.com/PmHxs5sVjM

As the U.S. WNT racked up goals on the pitch, FOX Sports racked up ratings on the screen for its fifth straight day of #FIFAWWC growth. pic.twitter.com/DHsM0EIvTW

We said it Tuesday: FOX is actually showing it cares about this Women’s World Cup, something it didn’t do with the men’s World Cup last year. The ratings are evidence of this. (And it helps the USWNT actually qualified.)

For those interested, Kansas City was the highest-rated market for the USWNT, followed by San Diego, Tulsa, Austin and Richmond.

On the Spanish side, Telemundo said its USWNT vs Thailand TV ratings were the highest ever for a U.S. group-stage Women’s World Cup match. The game averaged 486,000 viewers, 444,000 of which were TV only, more than doubling the USWNT’s opener against Australia four years ago (on Universo).

The match peaked at 1.1 million viewers on Telemundo. The 42,000 streamers broke the Telemundo record that had been set during the 2019 opener between France and South Korea by nearly 100 percent.

The next USWNT match is against Chile on Sunday at noon ET, which could mean even higher TV ratings for FOX and Telemundo.

For more on how to watch the Women’s World Cup, check out our guide here.