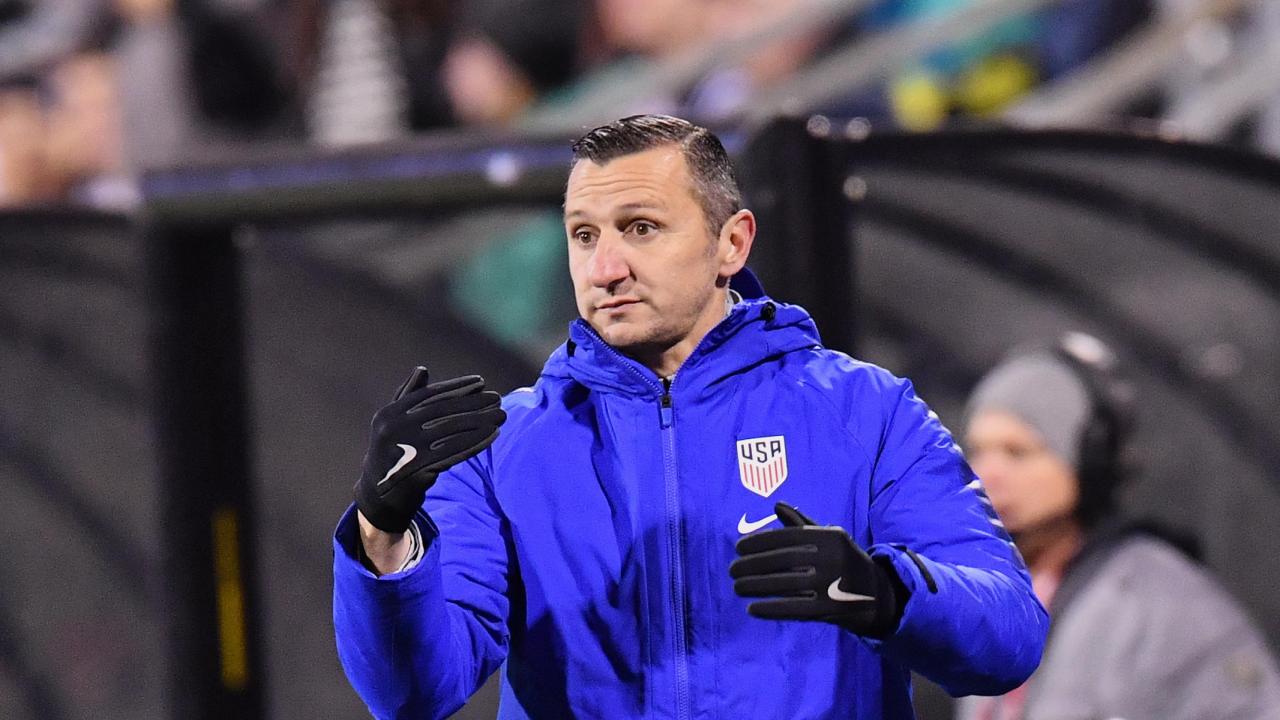 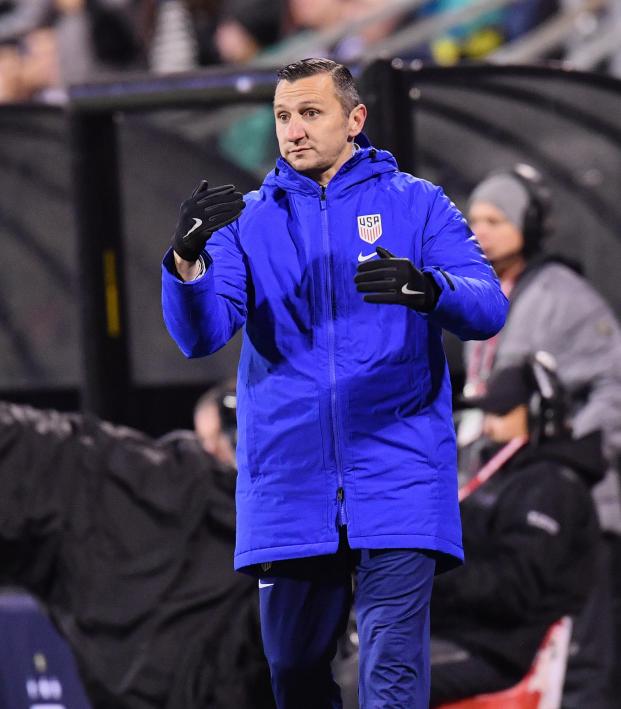 Hope Quinonez November 8, 2019
Carli Lloyd and the USWNT defeated Sweden 3-2 in a friendly in Vlatko Andonovski's first match as coach.

On a cold Thursday night in Columbus, Ohio, the USWNT beat Sweden 3-2 in the first match for the new U.S. head coach Vlatko Andonovski.

Going into the match the U.S. held a record of 18-1-3 thus far in 2019 and had a 21-match unbeaten streak, which also included a 2-0 win over Sweden in the final group stage match in this summer’s Women’s World Cup in France. Heading into the match with some new faces and missing some familiar ones made it anyone’s game. With the absence of standout players Alex Morgan, Crystal Dunn and Megan Rapinoe, opportunities for other players to make their mark were up for grabs.

The U.S. only practiced a few times as a team under their new coach and from the first touch on the ball it seemed as though the players picked up right where they left of: as winners.

The U.S. did not waste any time after the starting whistle. Carli Lloyd set the tone of the match after being in the right place at the right time to finish a textbook-quality ball from Christen Press in the sixth minute to give the U.S. the lead.

The No. 1 Americans and the No. 5 Swedes continued to battle to prove who really deserved that World Cup title. In the 28th minute, it was none other than Lloyd to Press to finish their second duo play of the game as well as Press’s 50th international goal.

Not only did we get that classic @ChristenPress speed and epic moves o n this, but it also marked her 50th international goal so overall we are blessed. pic.twitter.com/JCTs6c08ZE

It would not be a USWNT game if Carli Lloyd did not score two goals and have an assist in just 31 minutes. Who said age matters? Lloyd is just warming up and continues to show that she is a world class player and she has plenty more games left in her.

Once @CarliLloyd gets hot, it's impossible to stop her.

Case in point: 2 goals + an assist in 31 minutes pic.twitter.com/qlyyGj7xWJ

Sweden however, did not give up as it tallied two goals in the second half to keep the U.S. on its toes. The Swedes could not find an equalizer, giving the U.S. a 3-2 win and the first of many for their new head coach Vlatko Andonovski.

The Red, White and Blue will look to continue their winning streak as they face Costa Rica on Sunday at 8 p.m. ET.