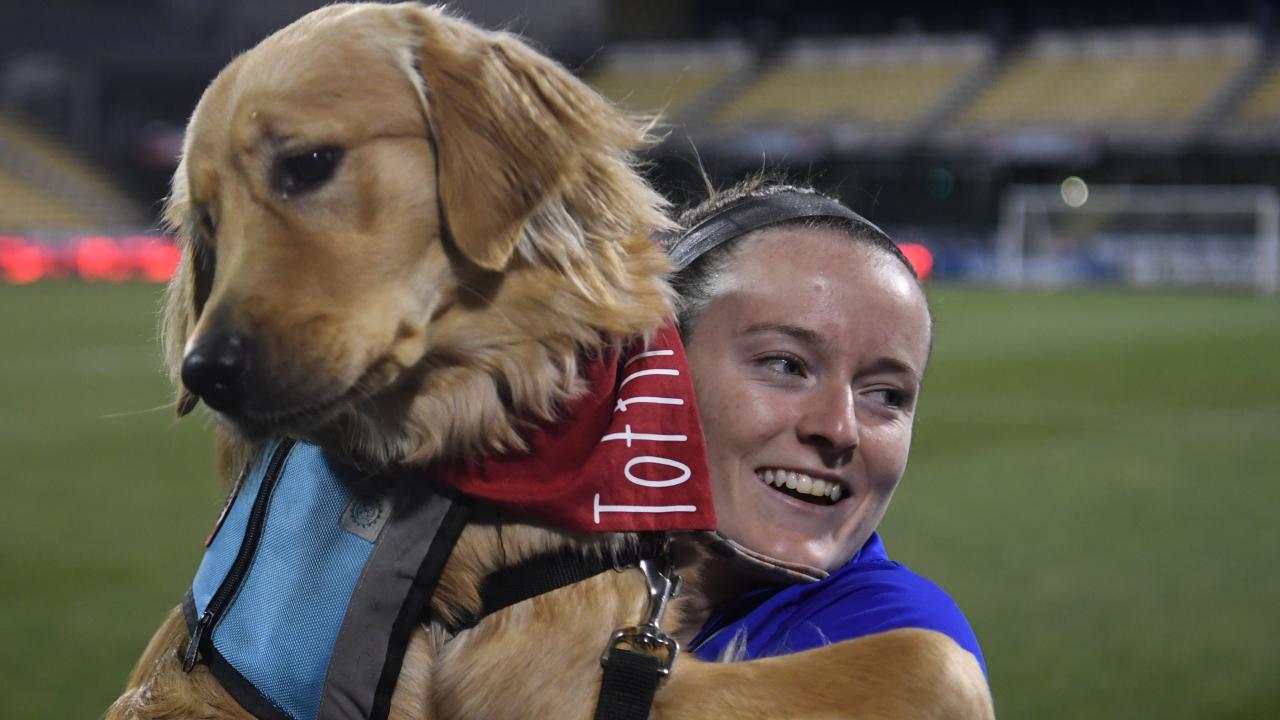 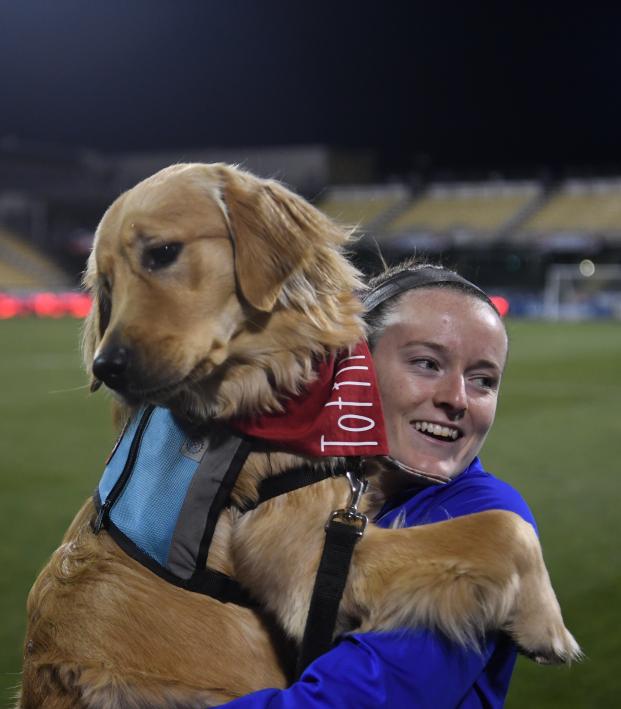 USWNT Does Meet And Greet With Pack Of Good, Helpful Dogs

New USWNT manager Vlatko Andonovski begins his reign tonight with a friendly against Sweden at MAPFRE Stadium in Columbus, Ohio, and I’ve got to say, he’s already impressed me with his training methods.

Let me show you Exhibit A and then I rest my case.

At the end of last night’s session at the home of the Columbus Crew, USWNT stars were met by the good boys and girls of 4 Paws For Ability. This is “a nonprofit whose mission is to place quality service dogs with children with disabilities and veterans who have lost use of limbs or hearing,” and part of the doggos training regimen is to become socialized by going to new places, meeting new people and doing new things.

BEST. TRAINING. EVER. @4pawsforability came to visit us and LOOK at all the good boys and good girls they brought!!!!!

Today was the kind of day @roselavelle LIVES for.
This is her kind of love story. pic.twitter.com/3CMTBEK901

Look at the chill on this Goldendoodle which is being matched by Tobin Heath.

Sweden’s not ready for this level of feel-good preparation.

When Lizzie McGuire stood on that stage in Rome and sang 'this is what dreams are made of' this is what she meant.

We get it now.