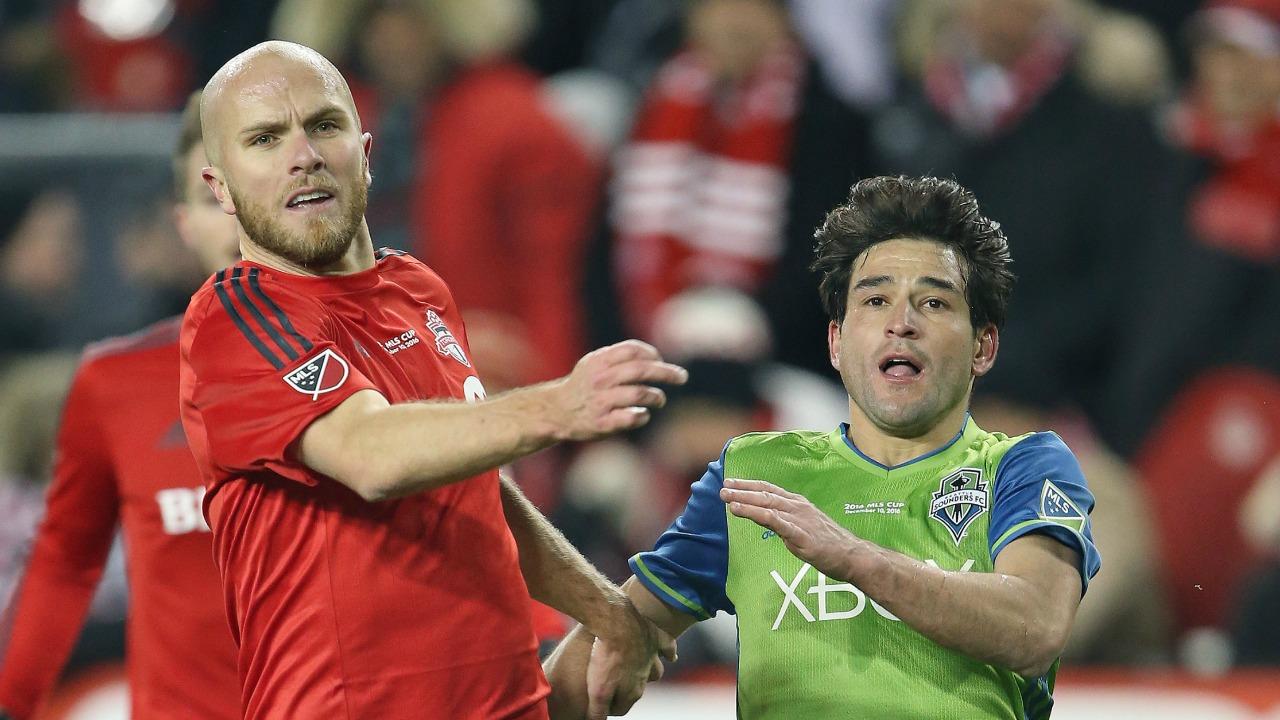 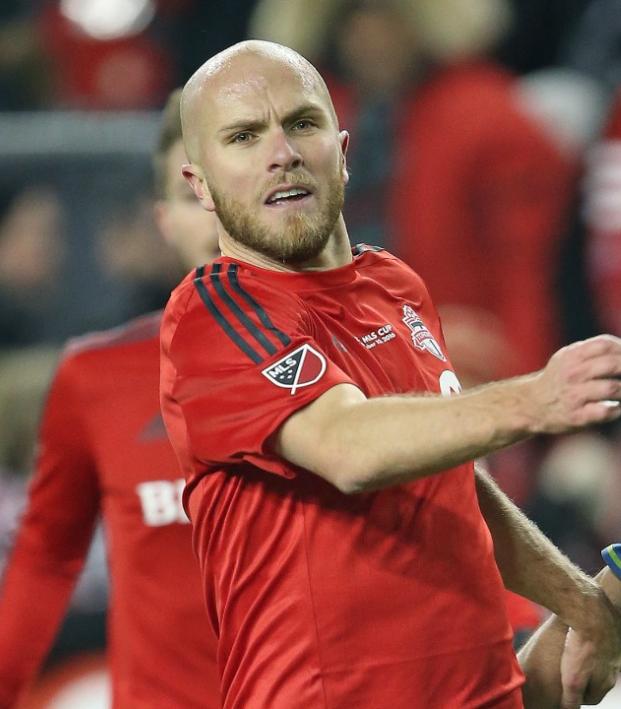 6 MLS Cup Party Ideas To Earn You Friends, Favor And A Buzz

This Sunday at 3:00 p.m. ET, the Seattle Sounders host Toronto FC at CenturyLink Field in the 24th edition of the MLS Cup. It’s the end of the trilogy as the Sounders and Reds do battle in Major League Soccer’s showpiece event for the third time in four years, and it’s being broadcast nationally on ABC and Univision.

Storylines abound: Can Michael Bradley trigger another year of $6.5 million guaranteed by lifting the Cup? Will Jozy “Can’t-Touch-His-Toes” Altidore play? Will Brian Schmetzer earn even more validation from him mom, wife and dog? Is the match even worth playing with Stefan Frei minding the net?

The Link is going to be the most raucous arena in America on Sunday, although you’ll probably have to force the server at your local watering hole to turn one TV from the 2-7 Giants vs. 1-7 Jets on FOX in order to catch it. That’s OK; it’s all part of the tradition.

For me, it hearkens back to my own historical convention of dragging whoever I can to the local Old Chicago (part of the mystique), asking the quizzical waitstaff to turn a set in the corner over to ESPN, choosing teams and taking shots of tequila whenever your newly-elected side is scored on.

You’ll get a lot of bemused onlookers when, like at MLS Cup ’13, a small sect of people are getting entirely too tight off Espolon during a penalty shootout between Sporting Kansas City and Real Salt Lake.

But that’s the beauty of MLS and MLS Cup. It might not be steeped in tradition, but that allows you to assign meaning in whatever way you choose. It’s not about gathering for the commercials or hand-wringing over the creation of super teams — it should be, at the least, a celebration of the fact that soccer not only continues to exist in America (it wasn’t always such a sure thing) but is actually thriving on many levels.

If you’re reading this, there’s every chance that you played some role in making that happen, and there’s really no greater symbolic event to celebrate that fact than MLS Cup.

MLS Cup Party: 6 Simple Ways You Can Give Thanks To Jordan Morris

#1. Get This Vat Of Frank’s RedHot Buffalo Style Chicken Dip For $8.98 From Sam’s Club 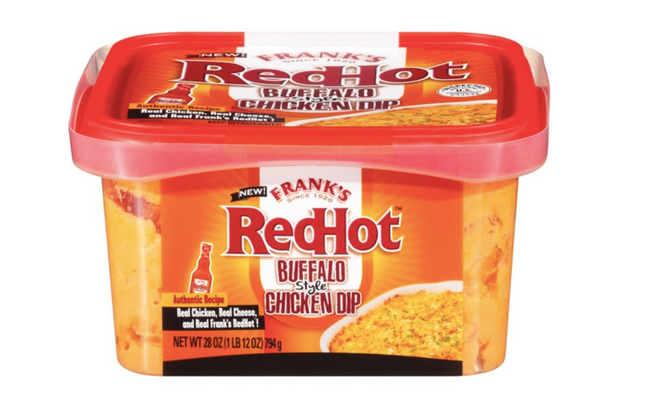 Nothing brings people together like buffalo style chicken dip.

#2. Get Maybe 5 Heineken Pony Kegs And Ride Off Into The Sunset 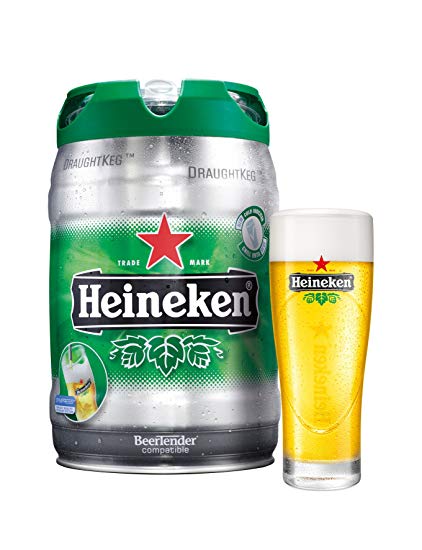 #3. Play A FIFA Game Before The Game (FIFA Drinking Games Are Fun Too) 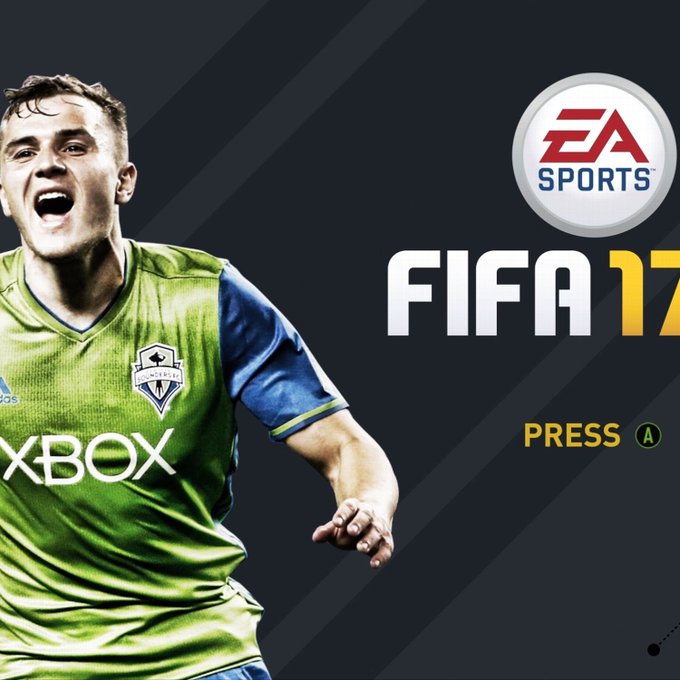 #4. Light A Flaming Bag On The Doorstep Of Your Local Euro Snob

#5. Enhance View Party Attendance By Promising A Harry Potter Marathon, But Then RickRoll The Potter Intro Into Taylor Twellman Screaming “What Are We Doing?!” And Broadcast The Game 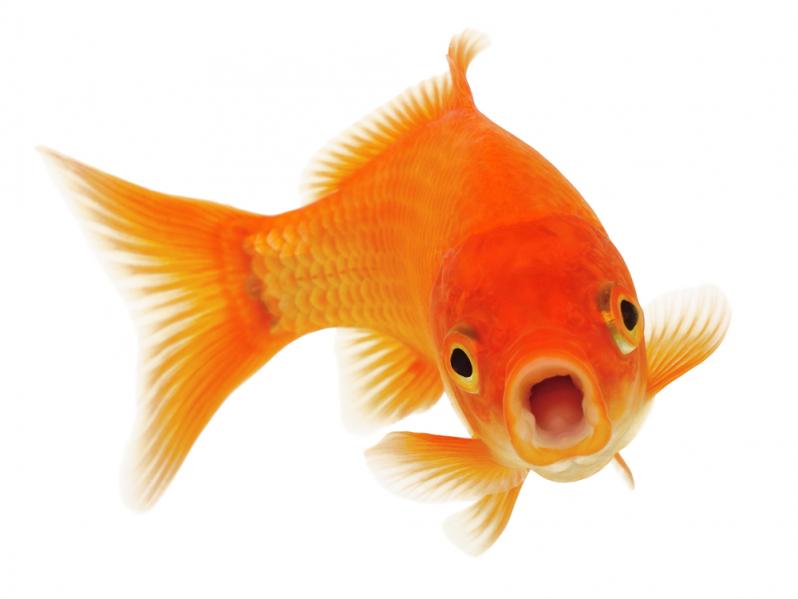 You always wanted a Gustav.