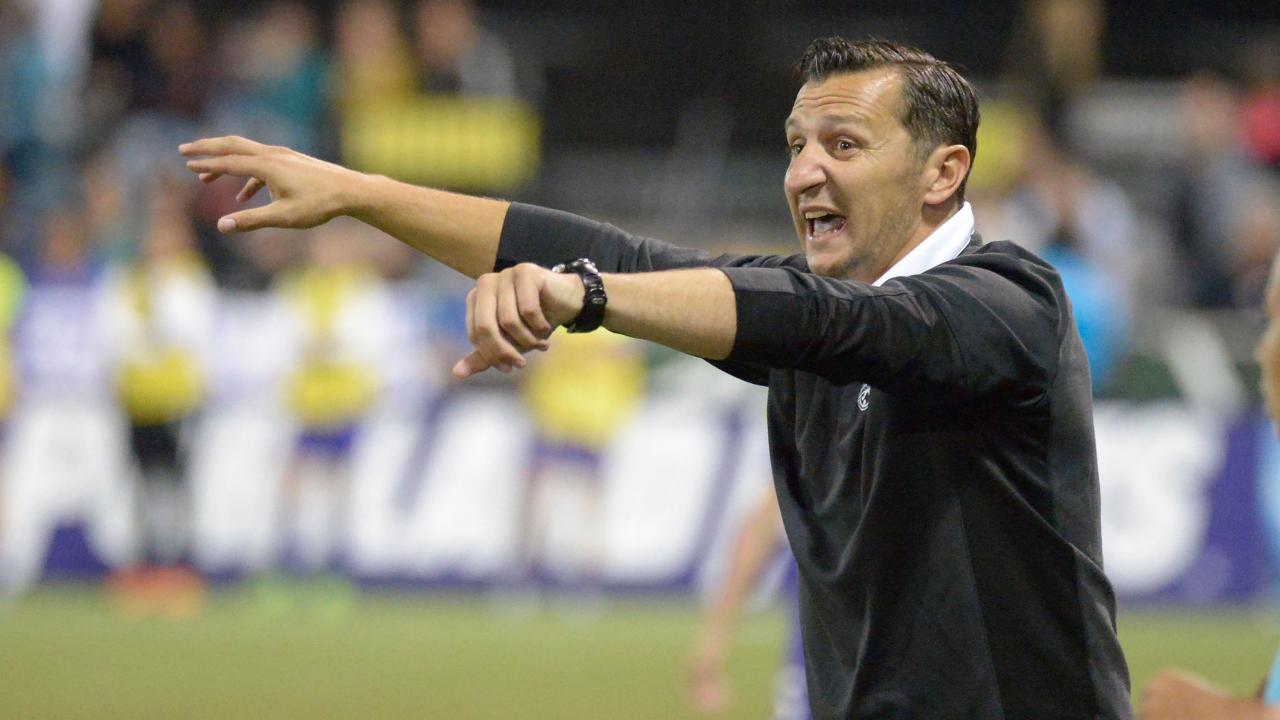 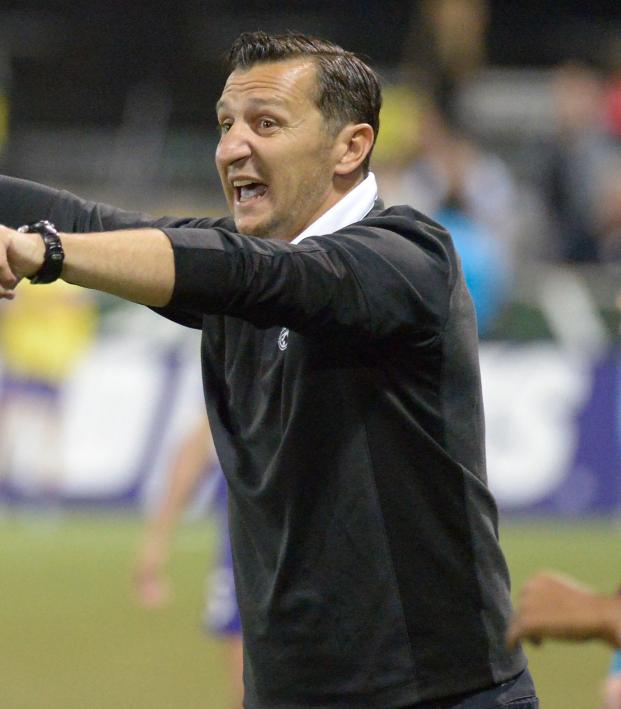 Sources: Vlatko Andonovski To Be Named New USWNT Coach, So Who Is He?

Vlatko Andonovski will replace two-time Women’s World Cup-winner Jill Ellis as head coach of the USMNT, according to sources.

First reported by Sports Illustrated’s Grant Wahl and then New York Times’ Andrew Das, at least two officials close to the situation have said he will be introduced as head coach early next week.

Ellis, who won the 2015 and 2019 Women’s World Cups with the U.S., said she’d step down after the USWNT Victory Tour, leaving newly assigned general manager Kate Markgraf to find a replacement.

Several candidates reportedly turned the USWNT job down, including N.C. Courage coach Paul Riley and Florida State women’s coach Mark Krikorian, leaving Markgraf with Andonovski as the choice. BBC reported Andonovski was set to become the next USWNT coach as early as Oct. 14, but those reports were dismissed by U.S. Soccer.

According to SI, many current USWNT players favored Andonovski over other candidates.

So who is Vlatko Andonovski? The 43-year-old won two NWSL titles with FC Kansas City. Born in North Macedonia (then a part of Yugoslavia), he spent his playing career in Europe and with American indoor teams such as the Wichita Wings, Kansas City Comets and Philadelphia KiXX. He spent the last two years coaching Megan Rapinoe and Allie Long with the Tacoma-based Reign FC.

Up first for Vlatko Andonovski will be friendlies in November against Sweden and Costa Rica. The next big tournament for the USWNT is the 2020 Olympics in Tokyo, where he’ll have to decide if a 38-year-old Carli Lloyd is worth bringing along and if new-mom Alex Morgan is ready.

As for Ellis, she leaves the USWNT as the team’s all-time leader in wins with 106. What’s next for her? Personally, we hope she coaches men.