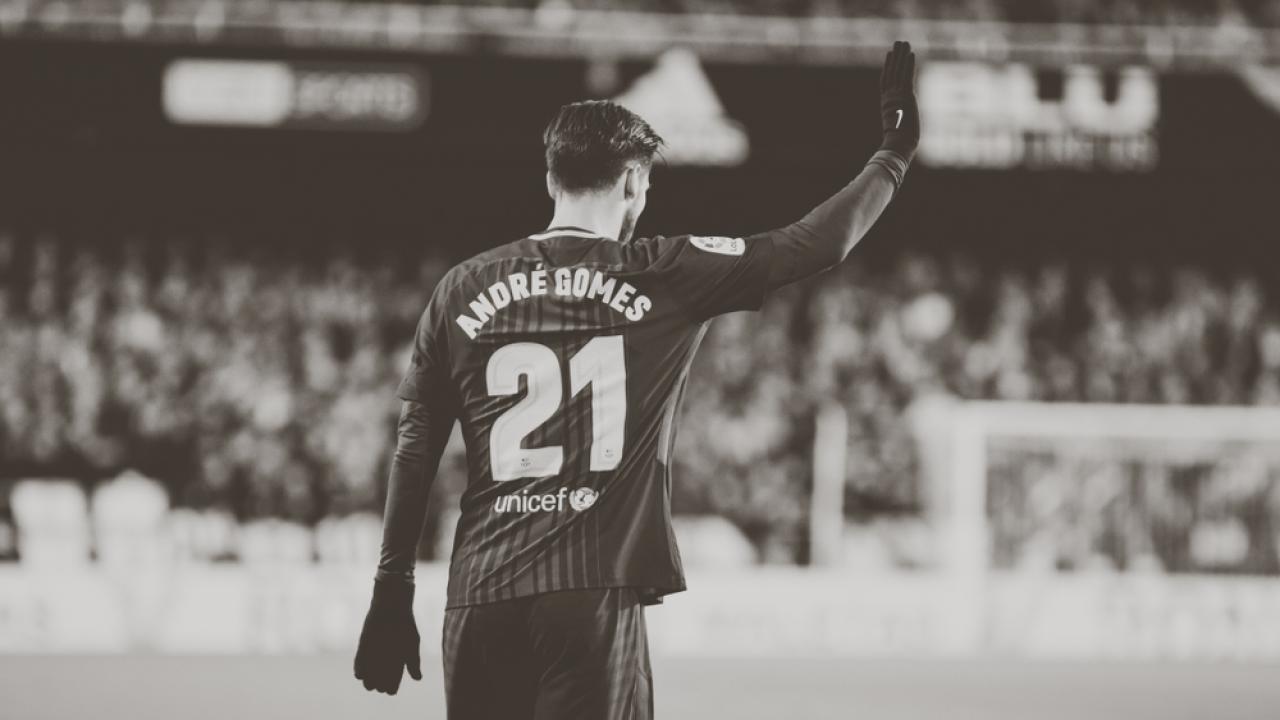 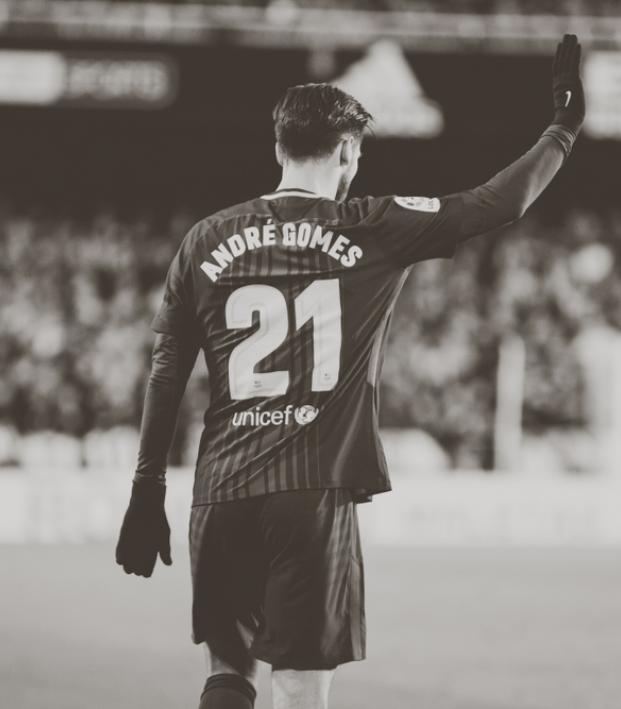 Connor Fleming May 18, 2018
Gomes is not in Portugal’s 23-man squad for the World Cup finals in Russia after two largely disastrous seasons with Barcelona.

For many of the players who tasted glory with Portugal at the 2016 European Championship in France, it’s not been a story of pushing onwards and upwards ever since. Portugal coach Fernando Santos announced the 23-man squad that he’ll be taking to Russia for the 2018 FIFA World Cup on Friday, and two missing names highlight that fall from grace: Bayern Munich’s Renato Sanches and Barcelona’s Andre Gomes.

Sanches’ decline has been well documented. The 20-year-old was awarded the prestigious 2016 Golden Boy Award after experiencing a breakthrough with Benfica and following that up with an excellent European Championship.

After transferring to Bayern Munich in a deal that could be worth up to $95 million, it all went to shit for the attacking midfielder. He wasn’t at the level of his teammates during his first season in Bavaria and was loaned out to Swansea City last August. In Wales, his most famous contribution during the Swans' relegation campaign was passing it to the advertising hoardings.

Gomes’ story is a similar one. At the age of 22, the midfielder started Portugal’s first four games in France. He was dropped for the quarters, made a substitute appearance in the semis and didn’t appear in the final, but Barcelona had seen enough of the player — including one stellar season at Valencia — to fork out $65 million.

He was initially viewed as Andres Iniesta’s successor, but by the end of the 2016-17 season, he’d been voted the worst signing of the season by Spanish daily MARCA. Sadly, this season has been even worse for Gomes. He’s started only six league matches and played only 629 minutes, totaling zero goals and zero assists.

“I don’t feel good on the pitch,” said Gomes back in March. “Maybe it’s not the right word to use but it has turned into a kind of hell because I have started to feel more pressure. The feeling I have during games is bad.”

And so both Sanches and Gomes miss out on the plane, but they’re not alone. Former Manchester United winger Nani has been dropped, as well as defensive veteran Ricardo Carvalho and the hero of the final, Eder.

A couple of exciting young talents haven’t made the cut either, most notably Barcelona full back Nelson Semedo and Wolves phenom Ruben Neves. But you shouldn’t be disappointed; the squad still has Ricardo Quaresma.

Here are the 23 who’ll open the tournament of Friday, June 15 against Spain.