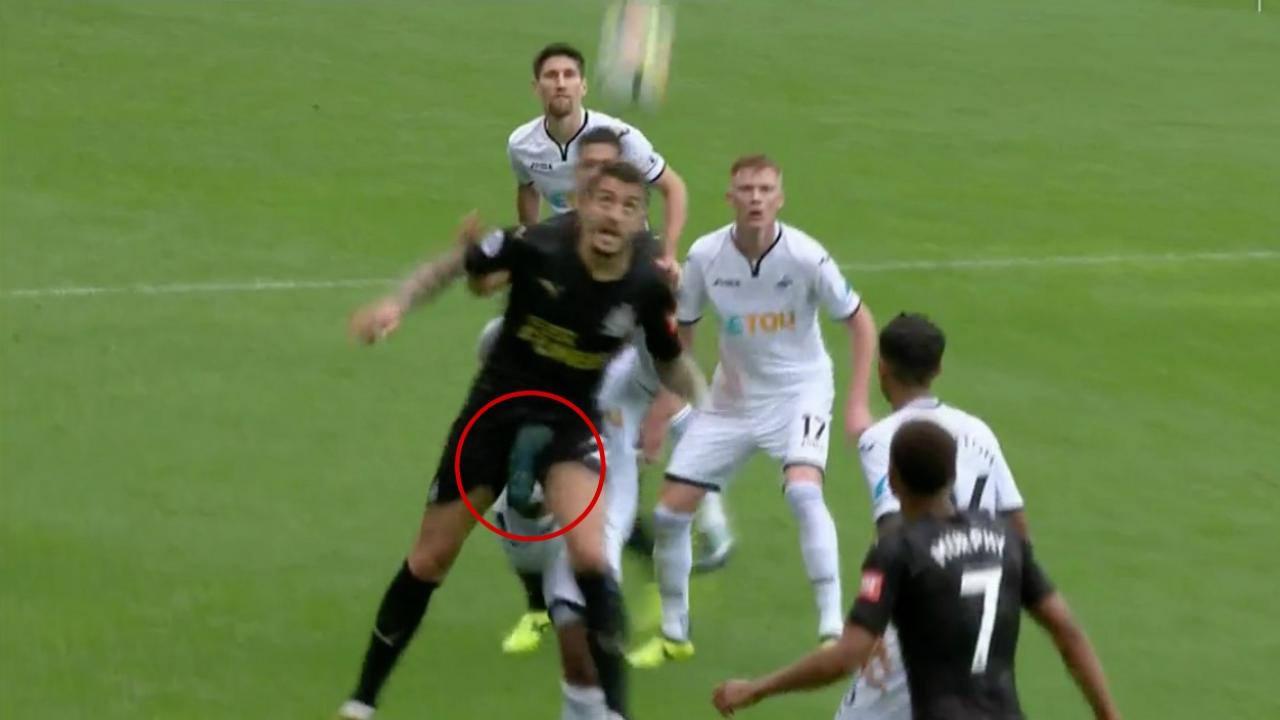 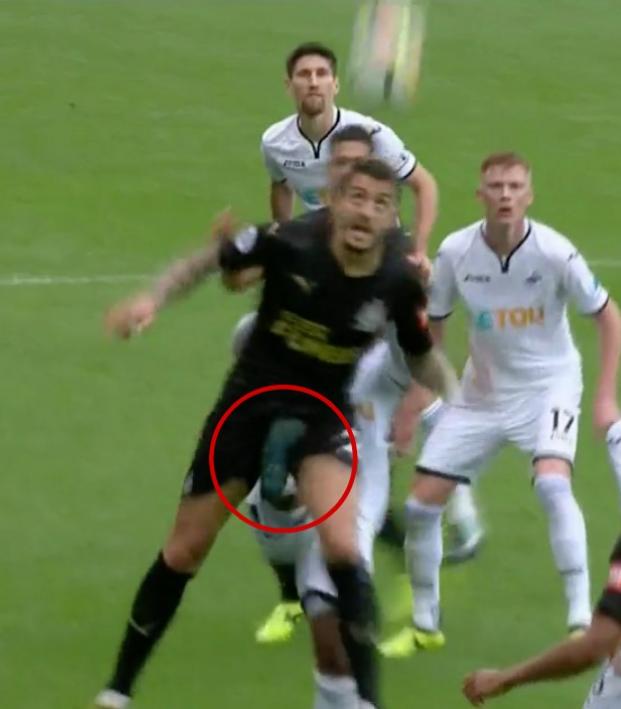 Connor Fleming September 10, 2017
All eyes were on Bayern Munich loanee Renato Sanches at the Liberty, and he smashed Joselu in the nutz.

After spending the majority of the 2016-17 season on the bench at Bayern Munich, Renato Sanches made his Premier League debut with Swansea City on Sunday and looked just like a footballer that’d spent a lot of time riding the pine.

The reigning European Golden Boy lasted 69 minutes for the Swans before being replaced by Come On Wilfried Bony, Score Some Goals For Swansea. Paul Clement’s wisdom in starting Sanches can certainly be questioned after the Portuguese attacker misplaced 10 passes and lost the ball six times while in possession. 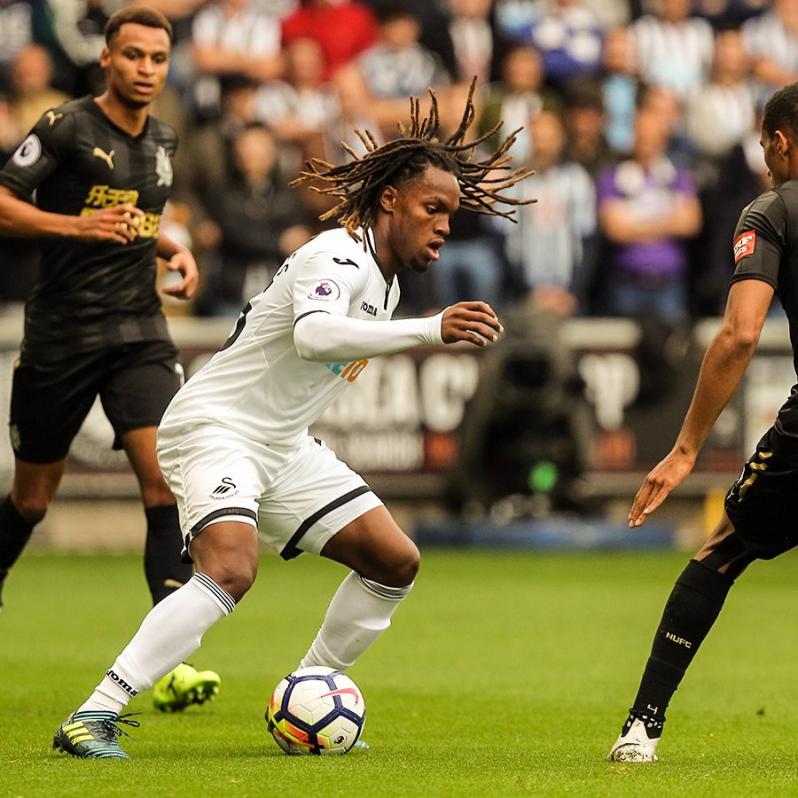 There’s clearly an aura of expectancy when he’s on the ball generated by a silky first touch and a positive approach, but he was generally sloppy and ineffective against Newcastle United on Sunday.

His main contribution came when he was up against Newcastle new boy Joselu. The Spanish striker bodied Sanches up before the 20-year-old Portuguese international planted his boot into the crown jewels of the Magpie striker.

The jury is still out on Sanches, who obviously needs more minutes and match fitness, but damn.