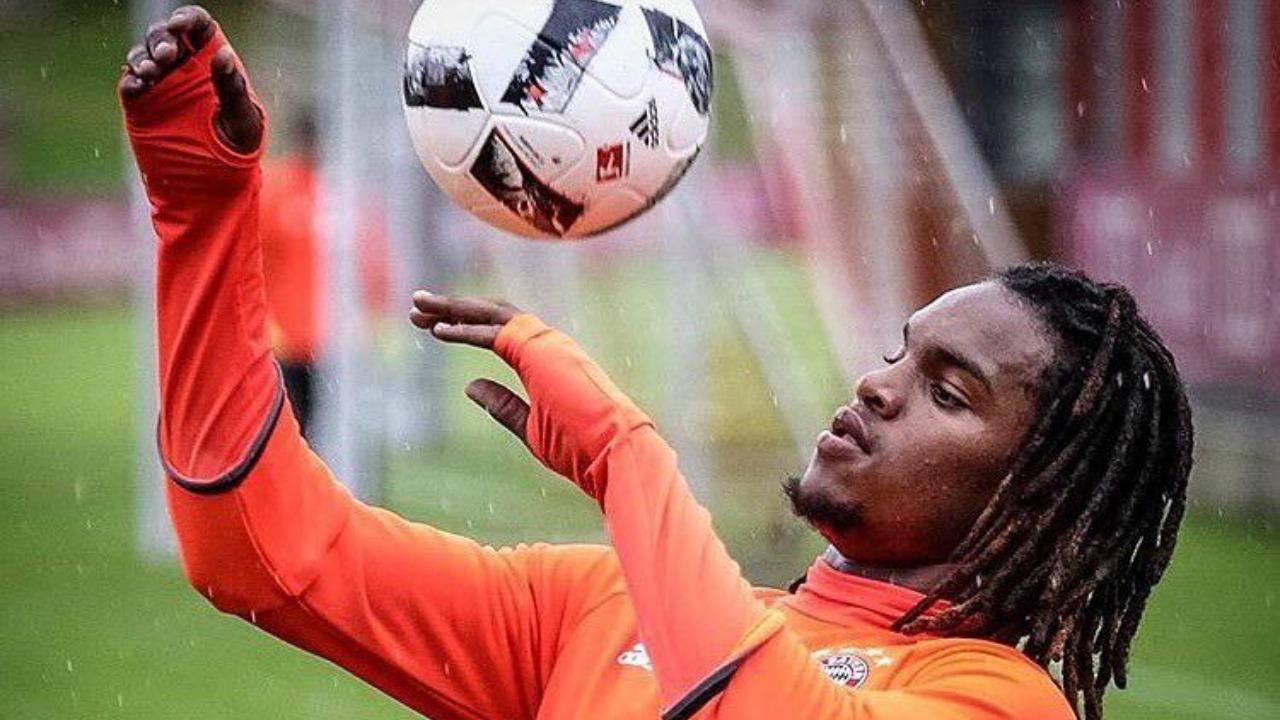 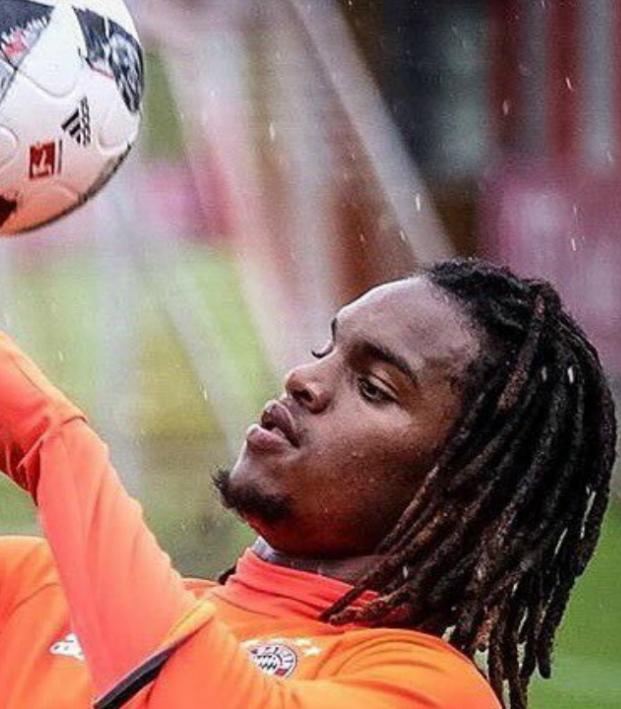 Dubbed the "Teenage Terminator", 19-year-old Renato Sanches is a savage. The youngest player to ever win the European Championships and the Euro 2016 Young Player of the Tournament, Sanches’ 2015-16 began with the Benfica B squad but ended with a transfer to Bayern Munich that could end up costing the Bavarian side as much as €80 million.

Sanches’ performances at Euro 2016 are now the stuff of legend. Here’s the combative midfielder single-handedly lifting Portugal over Poland in the quarterfinals:

And here he is scoring a howitzer for Benfica, something we will be seeing for many years to come in a Bayern shirt:

Just keep doing what you’re doing man, keep striving. You’re the man for us. You’re a boy, but you’re a man, bro. We love you, Renato.