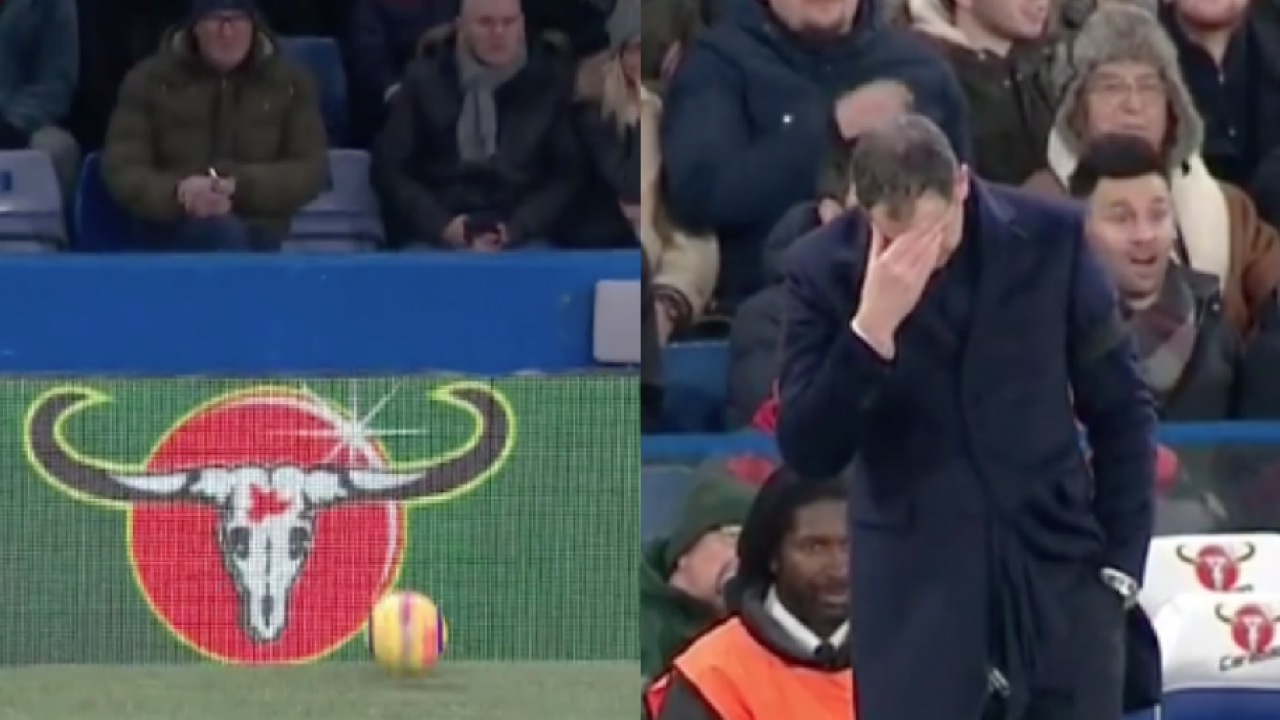 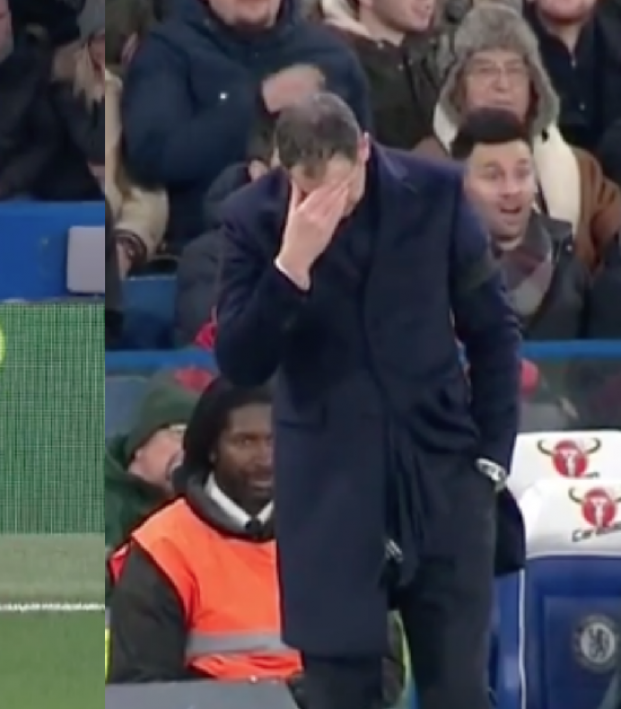 A little over a year ago, Renato Sanches was one of the hottest young commodities in European football. In 2016 he won the Portuguese Primeira Liga with Benfica and helped Portugal win the European Championship. On Wednesday, a Renato Sanches pass was so bad it nearly brought his coach to tears.

Sanches is a versatile midfielder capable of scoring and making incisive passes, not to mention the toughness to halt attacks with strong defense. None of those qualities were on display at Stamford Bridge in Swansea’s 1-0 loss to Chelsea.

Half an hour into the match, Sanches found himself on the ball with no immediate pressure on him. He looked around and picked out a spot-on pass — right to a Carabao logo on the sideline advertising boards.

That Renato Sanches pass just about sums up his career for the last year. Coach Paul Clement’s reaction is priceless; he took Sanches off at halftime after another abject performance. 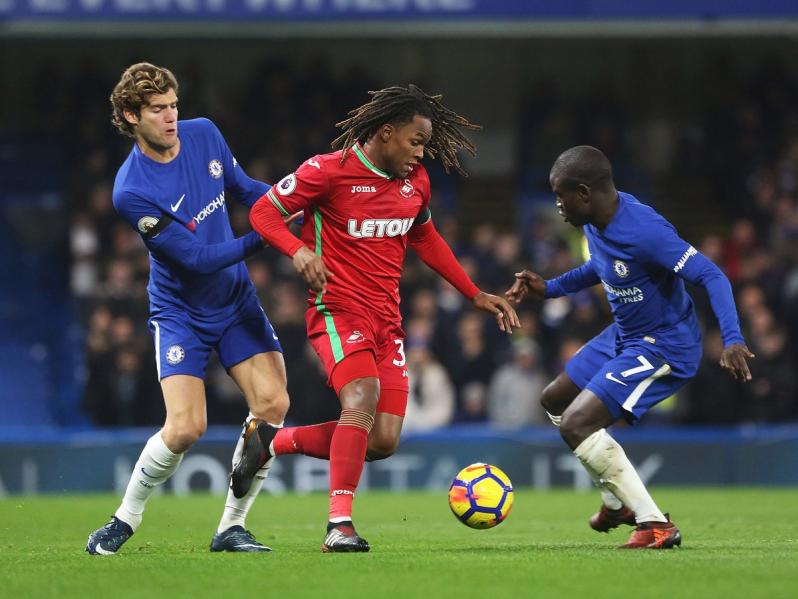 Renato Sanches was not good against Chelsea. Photo: @IndyFootball | Twitter

After his successful 2015-16 campaign with club and country, including being named Young Player of the Tournament at the 2016 Euros, Bayern Munich bought Sanches for $42.25 million. The Portuguese midfielder looked like the next big thing. 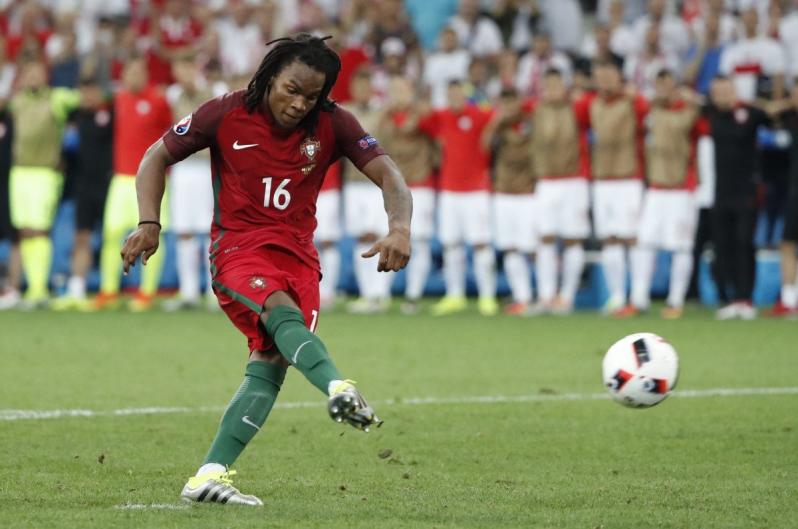 As good as Renato Sanches was an the 2016 Euros, he's been horrible since. Photo: @Buitenkant_Voet | Twitter

Sanches never really broke into the German champions’ side and he was loaned out to Swansea for a season. He hasn’t exactly lit the Premier League on fire, including a miserable debut. He’s now made seven league starts without providing a goal or an assist, having been subbed off four times. Sanches’ only contribution to a goal came from an assist in an EFL Cup match against Reading.

It’s been more than a year since the Swansea man last proved useful to any club. After the Renato Sanches pass on Wednesday, he may find his opportunities dwindling. He’s still young at 20, but even a 4-year-old can hit a better pass than that.