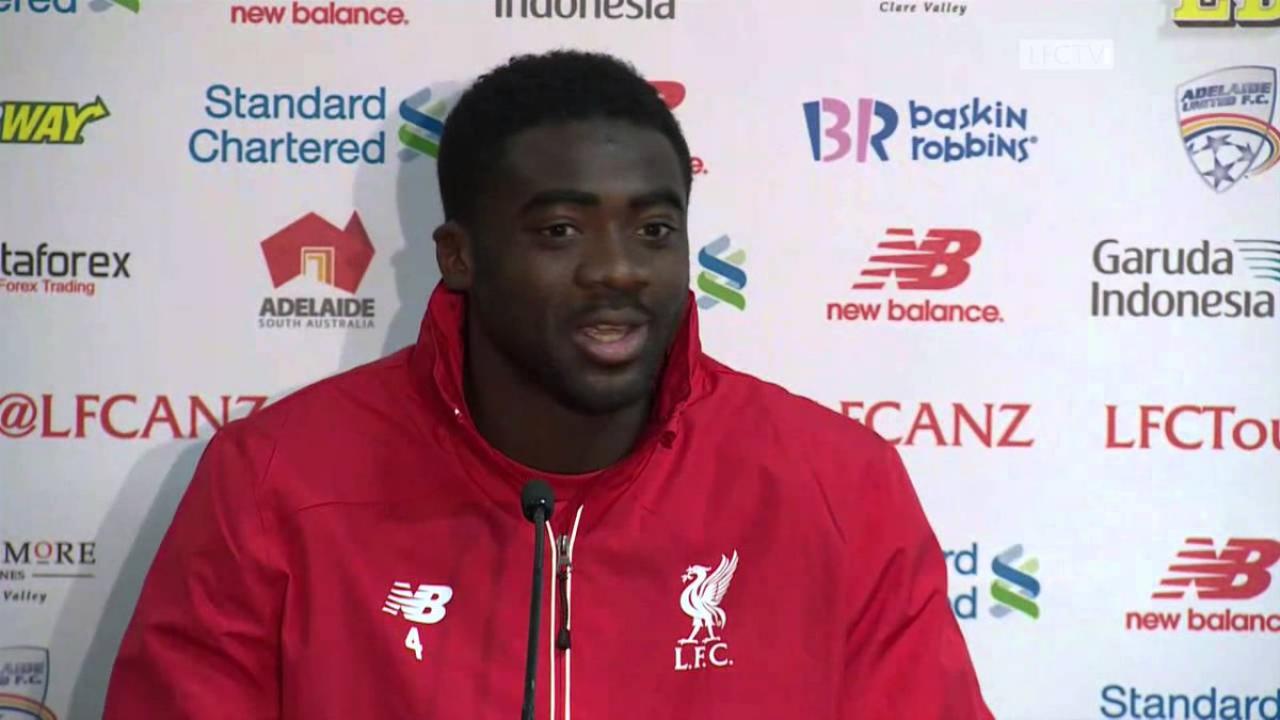 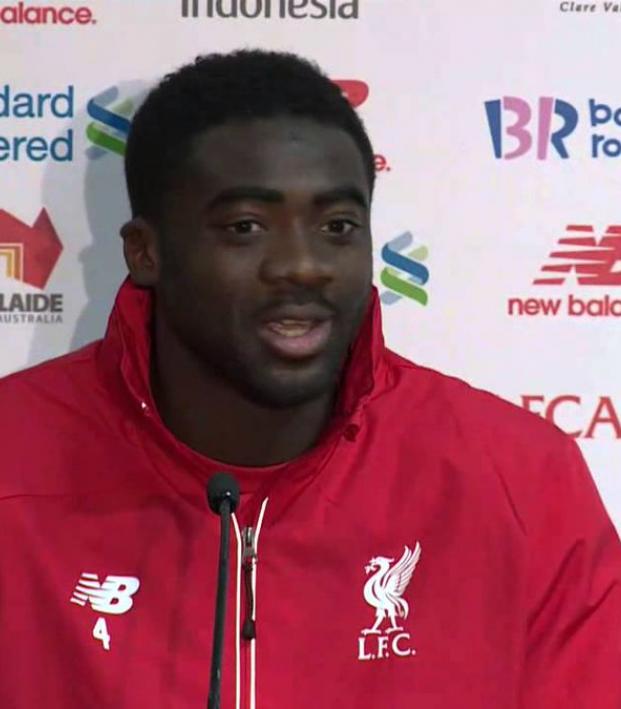 Piers Morgan, Arsenal's most bombastic celebrity fan who does not appear regularly on Arsenal Fan TV, embroiled himself in a heated exchange with the (probably fake) Twitter account of one Kolo Toure, the former Arsenal defender and current Celtic coach. It's tough to go at someonw who has inspired the headlines "Liverpool's Kolo Toure proves he is the nicest guy in football" and "10 reasons everyone loves Kolo Toure," but picking his battles has never been one of Morgan's strengths.

The exchange is quite something, and the language used leads us to believe that this is not the real Kolo Toure, the nicest man in football.

shut the f**k up https://t.co/XvaoXxsTEv

Fix your face. Get you some botox before talking to Kolo Touré. https://t.co/wBNNQKQ0sO

Is this a comeback??! I told you to shut the fuck up https://t.co/CfaOnL0flz

Shut the fuck up https://t.co/uxGO4tSYF1

Kolo Toure was a member of Arsenal's "invincibles" back in the day, and Piers Morgan, well:

Real or fake, Kolo Toure still wins this one.