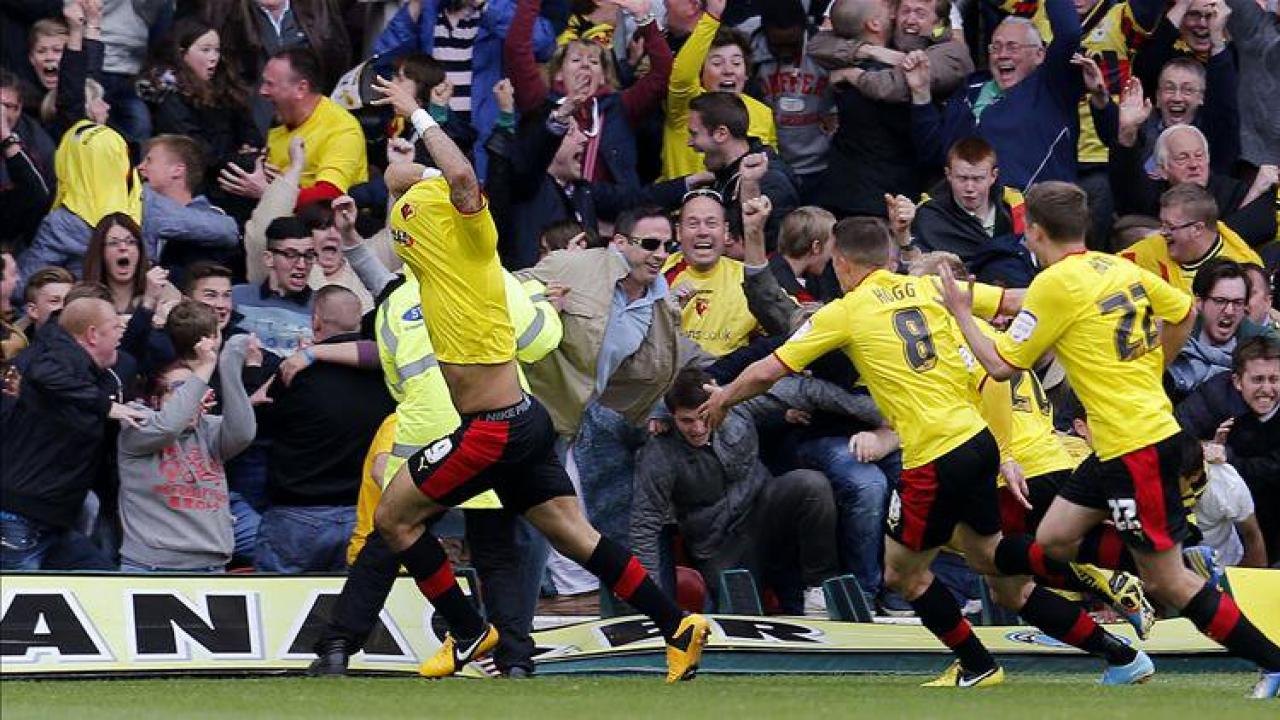 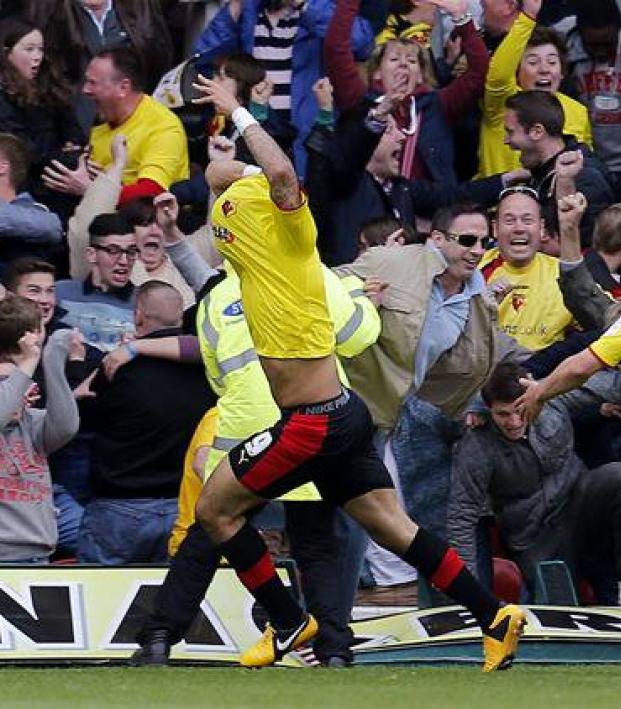 Since we recently featured the worst 20 seconds in soccer history, we thought it was also worth remembering the most exciting and unforgettable 20 seconds. The year was 2013. It was stoppage time in the Watford vs. Leicester City Football League Championship playoff semifinal. The aggregate score was 2-2 with a spot in the final and potential promotion to the Premier League on the line.

The drama begins when the Foxes were awarded a penalty kick that could win them the game.

The next 20 seconds would bring a twist of fortune rarely seen in soccer. Take a look at the most frantic 20 seconds ever to be played.

First, Manuel Almunia denied the penalty, and then came a fulminating counter attack that ended with a goal by Troy Deeney. The crowd went nuts at Vicarage Road Stadium. Many fans jumped onto the field, frantically celebrating the unexpected twist of events that gave them the victory.

Even though Watford would later lose the final to Crystal Palace, fans will always remember that day as one of the most magical, spell binding moments in the history of soccer.

Boy was that one for the ages. 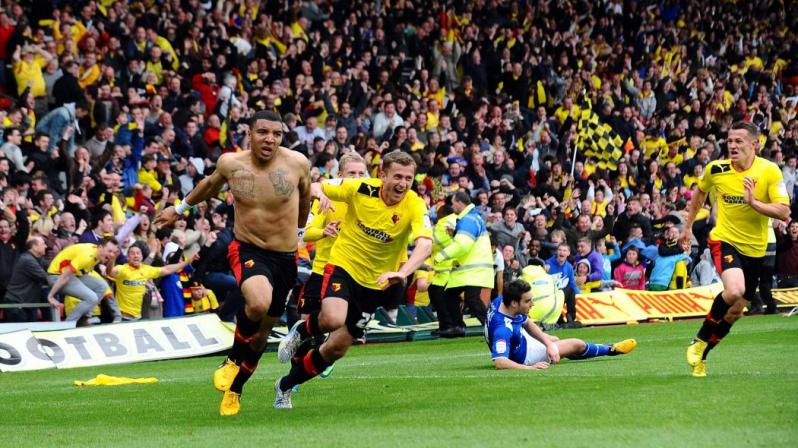