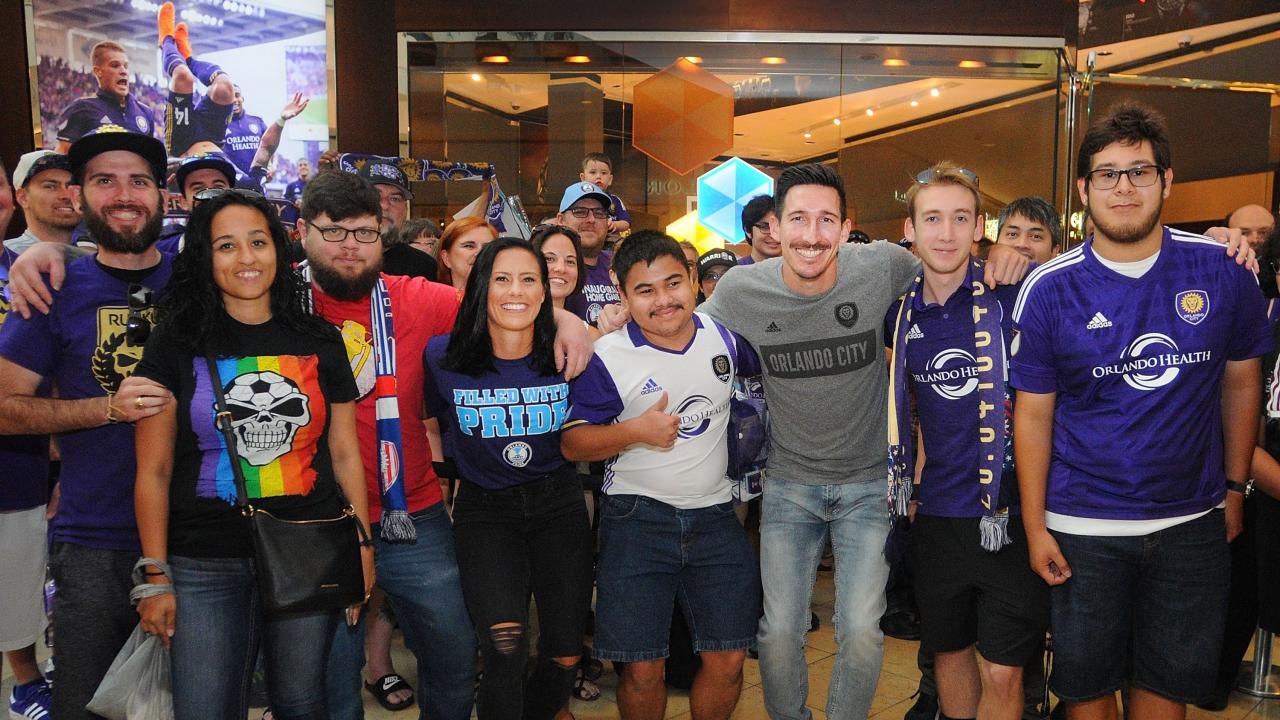 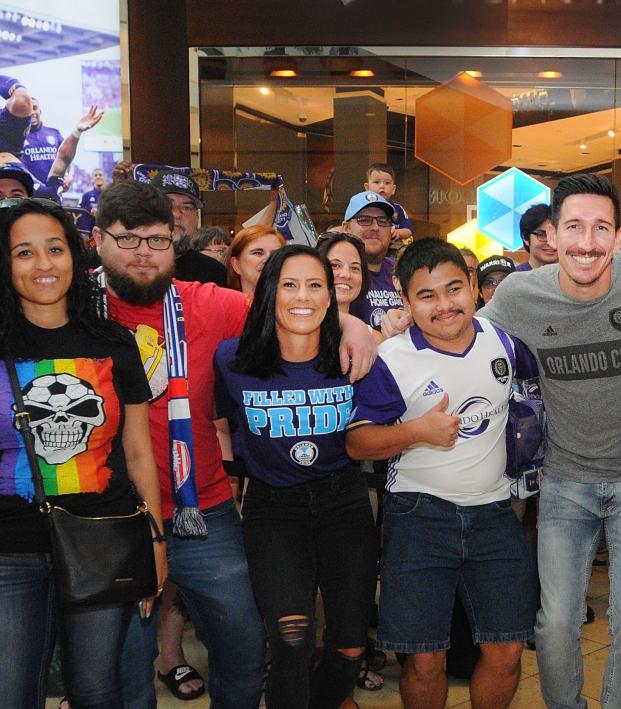 The Orlando Pride might just be the worst-named club in the world. Not because Pride is a bad name, but because the ownership and/or marketing team doesn't seem to understand its fans and community.

A club that has rainbow seats in its stadium, features two teammates who earlier this year became engaged to each other, promotes inclusivity of all kinds and includes a reference to promoting LGBTQ+ rights in its actual name has somehow picked just about the worst company in America to partner with this week.

In a tweet sent out Thursday, the Orlando Pride — in the middle of “Fan Appreciation Month” — asked fans to sign up to win free food from Chick-fil-A, one of the most openly homophobic companies in the country.

Don't pass on today's Fantember prize!  @ChickfilA for the rest of the year: https://t.co/QbbM1FzDoD pic.twitter.com/yQLvTLcaST 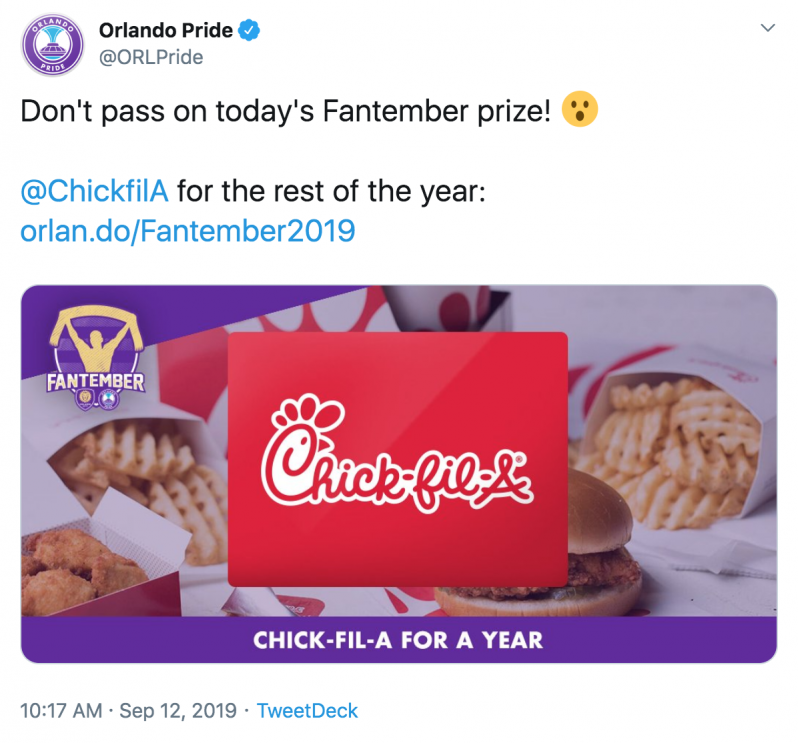 There are good ways to promote your team and there are bad ways. This is perhaps the worst.

For those unfamiliar with Chick-fil-A’s homophobia, Vox had a good explainer story earlier this year, outlining the many times the company has promoted anti-LGBTQ+ ideals. The company has also been sued for firing a Muslim man for refusing to pray to Jesus.

Essentially, the company’s leadership has stated that marriage should only be between a man and a woman and has made donations to anti-gay groups. Many in this country agree with these sentiments while others willfully ignore what the company stands for to eat fried chicken and waffle fries, which is their right. But should a club that supposedly stands for LGBTQ+ values associate with such a company?

(Admittedly, this appears to be a cross-promotion with MLS club Orlando City, but considering the two clubs share an owner and a stadium, that doesn’t excuse this shocking oversight.)

The response to the Orlando Pride’s Chick-fil-A giveaway has not been surprising, and makes you wonder who the hell signed off on this in the first place. Then again, the Pride have a coach who doesn’t think USWNT players should “sell out” for equal pay, so maybe we shouldn’t be too surprised.

But at least the Twitter comments were pretty epic.

No, thanks, I'm not fond of homophobia sandwiches

What, were Papa John's, Hobby Lobby, and the Westboro Babtist Church not available???

stadium: has 49 chairs for those murdered at Pulse
team: has two women who are married
organization: partners with a wildly homophobic company

OK, that one was a little lame, if you ask me.

Do I win conversion therapy or wut?

I thought you guys couldn’t get lower than the bottom of the table, but you guys sure find a way to go lower.

So, we are just gonna bypass the thought of partnerships with inclusive values messaging especially for a team with many open LGBTQIA players, and head straight into transparent homophobic based capitalism? Cool cool cool. forever.

Did they offer free conversion therapy in return for this sponsorship, or....?

Definitely pass on the bigot chicken.

Coopting the Pride name to inflict hate on the community. Cool

Into Hour 3 of this fiasco, and still no retraction or reflection on why and how this is SO. TONE. DEAF. Honestly. Questions how many layers of the organization this passed through and what that means for the org's commitment to diversity and equity.

Oh, and for the record, when it comes to fast food, Whataburger has the best chicken sandwich.