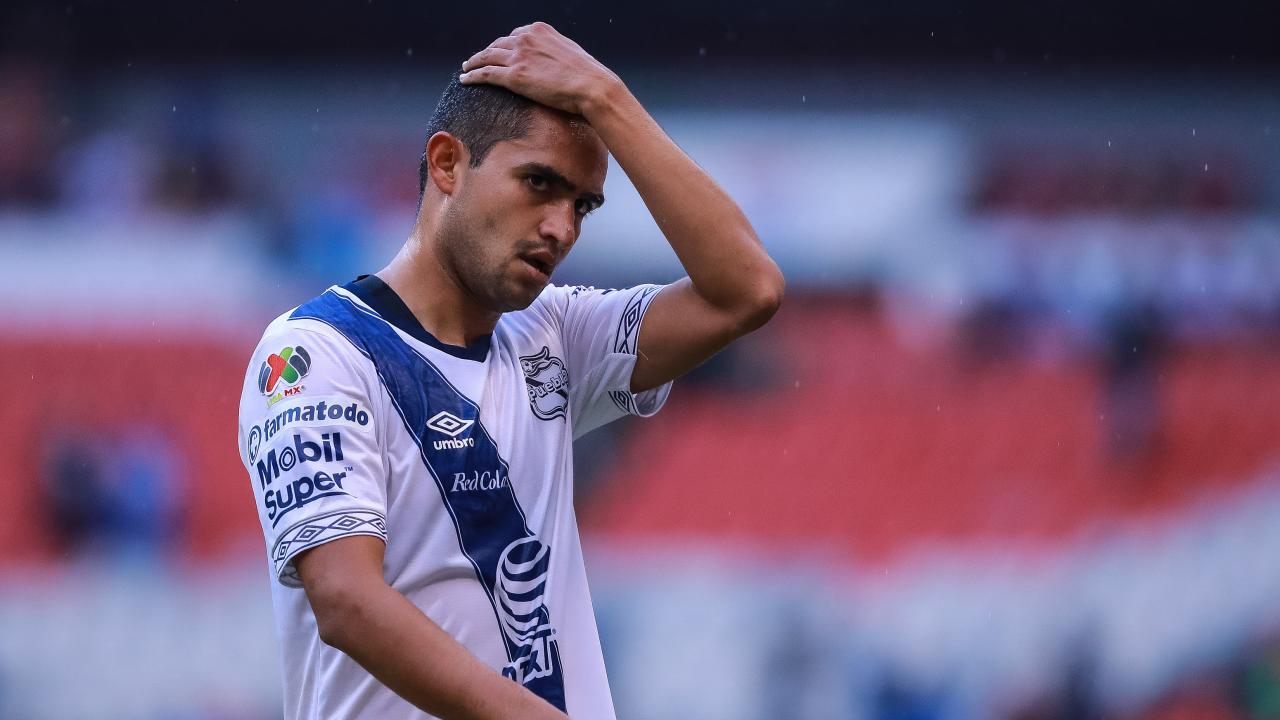 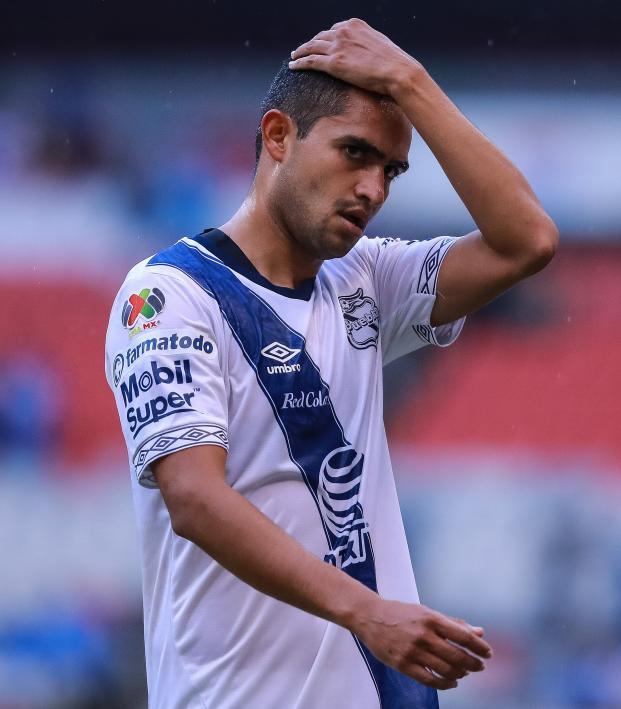 It has not been a stellar start to the 2019 Apertura campaign for Club Puebla. The Liga MX side has yet to win in five matches while being outscored 13-4. Only Veracruz has had a worse start; considering neither side has even reached three points this season, that’s not much consolation.

But there is some consolation coming for fans of Puebla: free beer.

Puebla has promised fans a free beer if the team fails to win Thursday’s home match against FC Juárez at Estadio Cuauhtémoc.

There is a catch.

“If we don’t win Thursday, you get a free beer in the match against Atletico San Luis,” read the translated tweet.

Then again, it’s not like Puebla is going up against Liga MX heavyweights in these matches. Thursday’s match is against Juárez, which sits just one point ahead of Puebla in 17th place. Atletico San Luis isn’t much better, currently placed 14th in the 19-team league.

But hey, it’s either a free beer or watching your team win. What’s not to like? Honestly, MLS would be greatly improved if the league forced clubs to give fans a free beer for every home loss. Then again, teams rarely lose at home in MLS because of stupid travel restrictions.

Los Camoteros have not played well at home this season. Puebla lost its home opener to Tijuana 3-1 before holding Chivas to a 1-1 draw. Puebla was trounced 4-0 by Pachuca in its third home match of the season.

Juárez, for one, is confident it can win some free beers for Puebla fans.