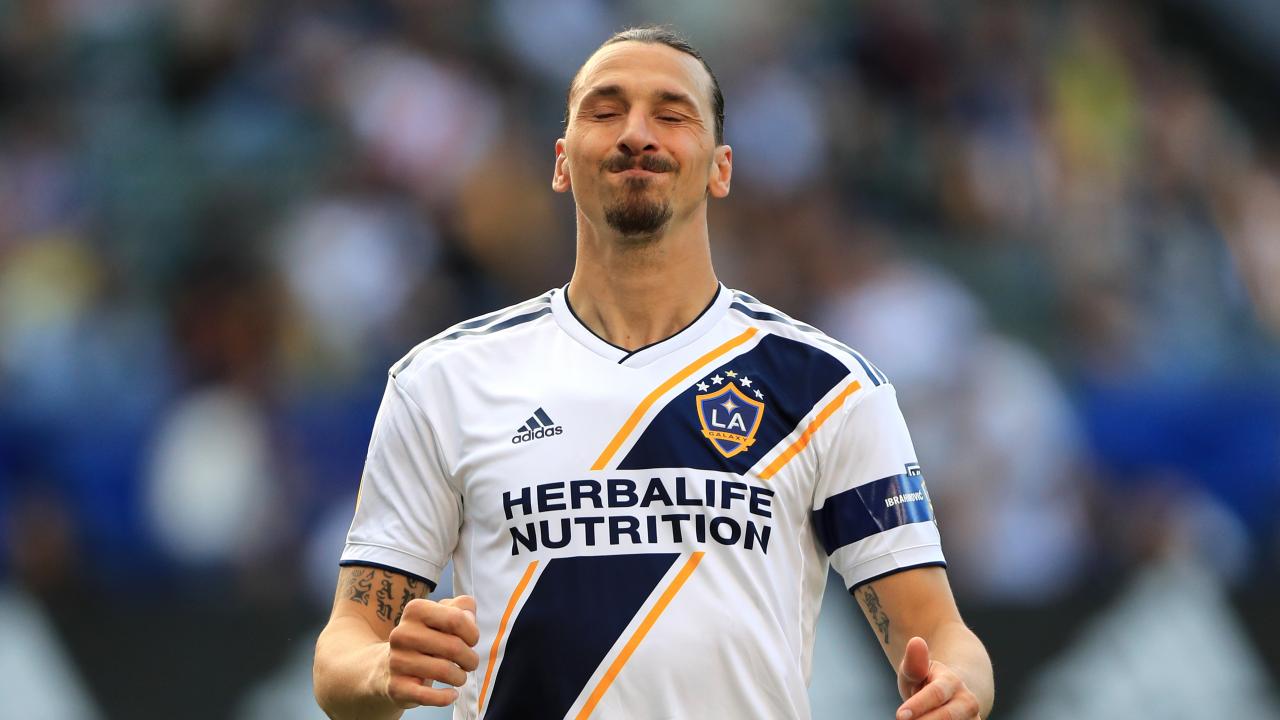 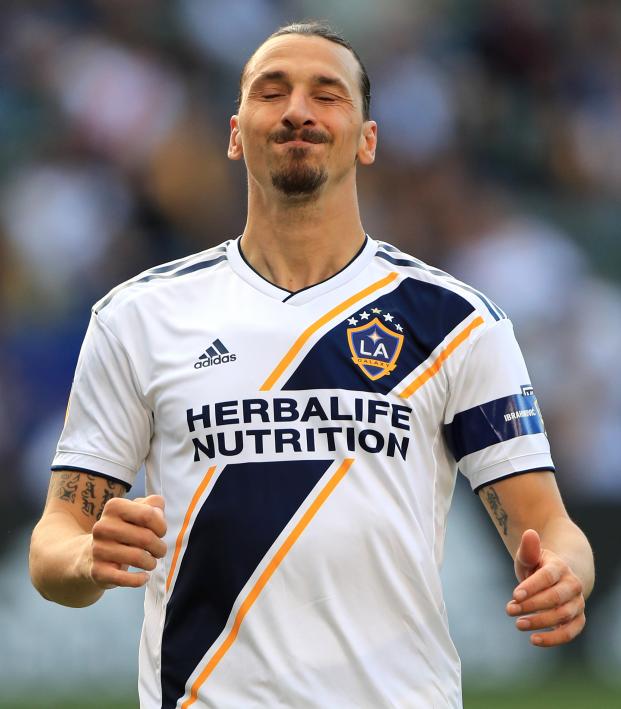 Wayne Rooney has recently criticized the fact that MLS must still fly commercial flights to the majority of its destinations. Meanwhile NBA, NHL, NFL and MLB players get to enjoy the sweet luxury of not being crammed into a flight with strangers while their legs are suffocated from Foxborough to San Jose. No, they get private jets and charter flights to and from all destinations, but MLS stars are forced to fly commercially, complete with layovers and all.

MLS league rules state that teams may only charter flights for four travel legs, not even four games, per season. That is also accounting for extraordinary circumstances such as cancelled flights, extreme weather or even a lack of suitable commercial options. In short, this means that MLS players can only travel like the other major leagues in the U.S. for two games (outgoing and return flights), in a season that can reach up to 40 games.

With that, a debate has begun, and this discussion is expected to be brought up in upcoming Collective Bargaining Agreement (CBA) talks with the league, and MLS president Mark Abbott will look to find a balance between investment in player compensation and charter travel.

Although Rooney is the most recent player to have a go at MLS and its traveling restrictions, others have also come forward on Twitter to express similar displeasure. The Philadelphia Union's Alejandro Bedoya spoke of having to wake up before the sun comes up, only to get back to Philadelphia late in the afternoon.

Should’ve flown out of Vancouver last night after early kickoff.
Instead, we wake up at 4:45 am, spend all day in airports (connect in Toronto) & on airplanes w/ no legroom cross country, and just finally landed back in Philly.
What a great recovery day. #MLStravel pic.twitter.com/iiyU81wVf0

I think most of us have had one truly awful travel day, whether it was caused by multiple layovers, weather delays or whatever it may be, and it’s brutal. Imagine that but missing a full day of recovery and playing one or two days later for your job, where you have the pressure of an entire fan base on you to perform, week in and week out.

This also then leads into a wider debate of whether or not the league is causing its own problems. The salary cap, the lack of promotion and relegation and the Designated Player rule speak to a league that's holding itself back due to Americanized rules. These issues might be the reason that MLS is not the league of choice for many, at least not until they’re past their best or don’t have any bigger leagues looking at them.

The idea of Zlatan Ibrahimović sat in a middle seat on a flight from L.A. to Orlando is, indeed, an entertaining image to have in your head, but only because we’re not 6-5 and traveling to play in a professional soccer match. On a side note, maybe that’s why he's so moody in games — he might just be cranky from being stuffed into an airplane seat that doesn’t accommodate for his size and ego.

Anyway, it does present a real concern for the league, and it's something to continue to work on moving forward, but there might just be more pressing issues in MLS right now.