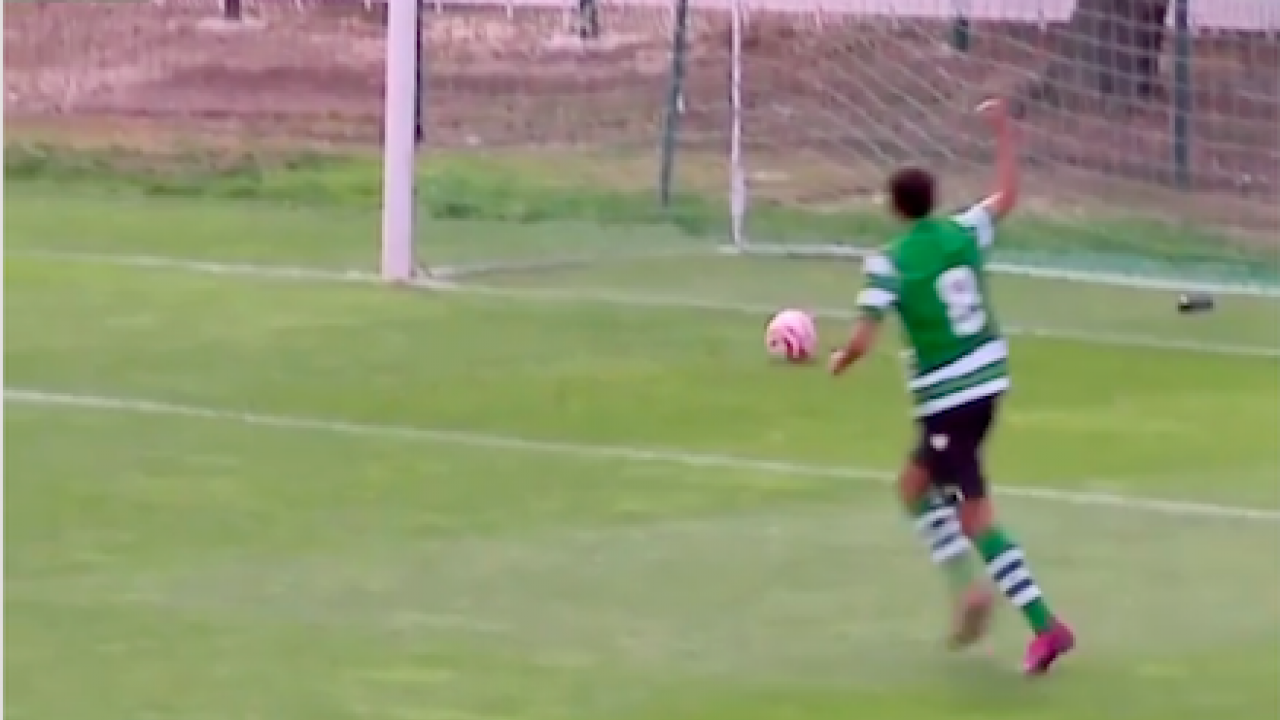 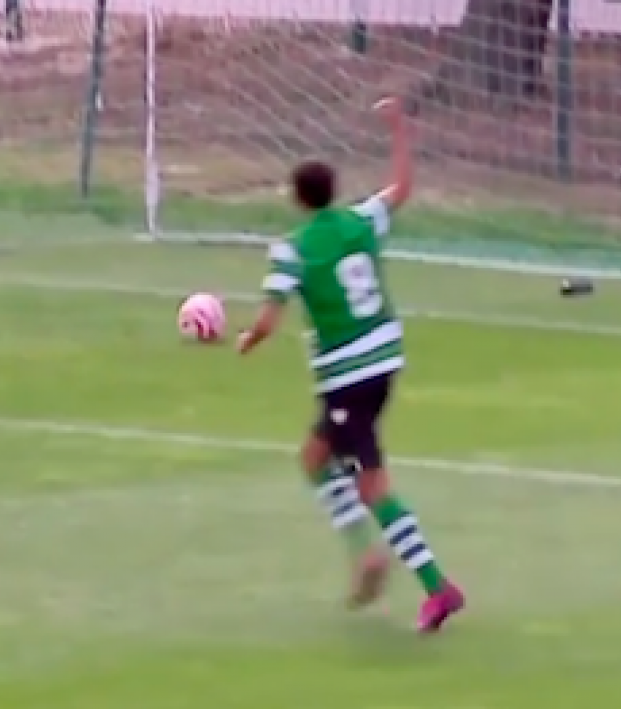 Think You Need To Touch The Ball To Score A Goal? Think Again

Scoring a goal is a beautiful thing, as is clearing one off the goal-line from a defensive perspective. But scoring a goal 13 seconds into a match without even touching it? Well it doesn’t get much better than that. It sounds like some serious witchcraft was at play in the early moments of this game. The league should look into that.

Sporting CP’s U-17 team managed to complete such a feat yesterday against União Almeirim. After a standard start to the game, passing the ball about, it all went horribly wrong for Almeirim’s goalkeeper, as he had the last touch before it trickled into the back of the net.

Normally it would at least take, at the bare minimum, a bit of pressure, a turnover that leads to an opportunity to capitalize on the other team’s mistake, or just a couple of touches to score, but none of that was required in this instance. If this goalkeeper makes it in the future, he will never be able to live this moment down. Ever.