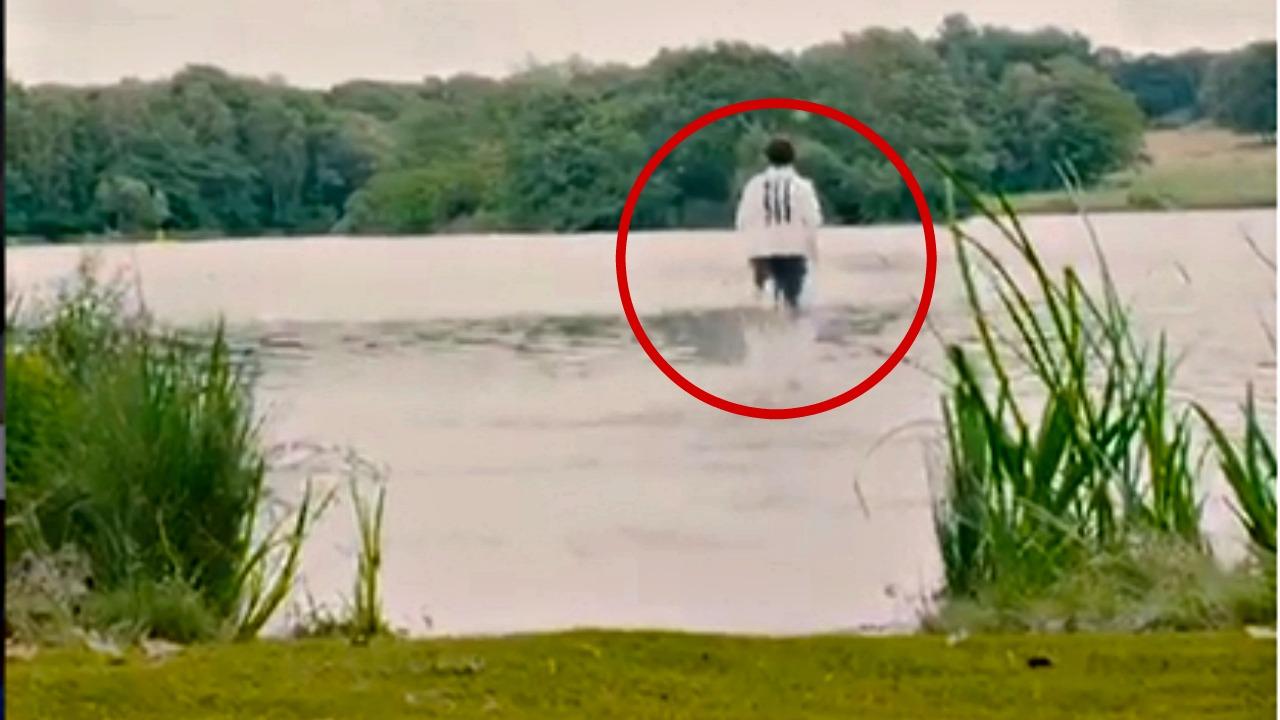 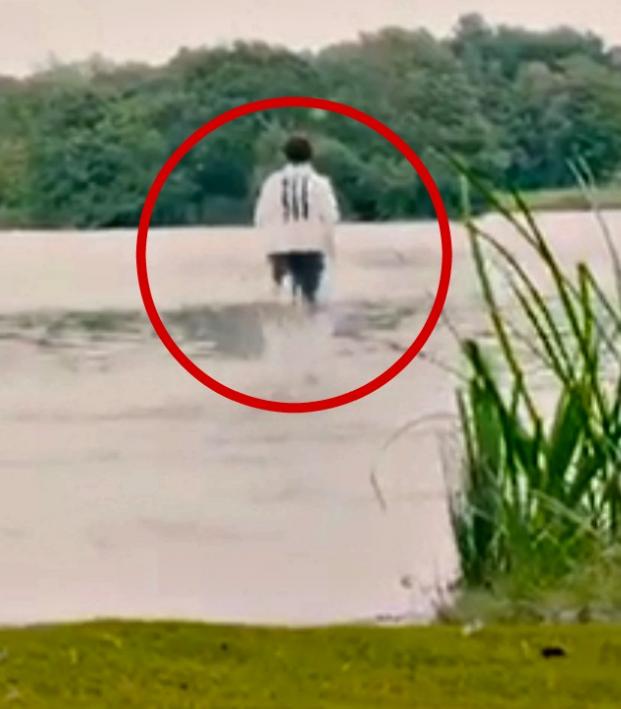 Mohamed Salah Doesn’t Like “Too Fair” VAR, Can Also Run On Water

Back on June 1 in Madrid, Liverpool was the beneficiary of eagle-eyed referee Damir Skomina’s decision to punish Tottenham’s Moussa Sissoko for a controversial handball in the first minute of the 2019 Champions League Final. It was Mohamed Salah who stepped up to the spot to give Liverpool a lead it would never relinquish, so you could probably be led to assume that Salah is in favor of meticulous, hairsplitting decisions — the kind that VAR is all about.

In an interview with CNN, the Liverpool attacker revealed that he’s not a fan of VAR, although his reasoning (it’s “too fair”) isn’t one of the common criticisms leveled at the Premier League's new toy.

VAR continues to divide opinion. Mo Salah tells @cnnsport he's not a fan: "I love football how it is." https://t.co/DTFQQhmg6b pic.twitter.com/MvD70NcsoW

“I don’t like it. But that’s my answer always,” he said. “I love the football how it is. It’s okay to sometimes protect the players from dangerous play. But for me, I accept the football with the mistakes of the referee, mistakes of the player. That’s how the football get more excited. That’s how the people get more passionate about it. But the VAR is too fair. Last year, I had a penalty in the final Champions League and it helped me a lot. It’s too fair. We like it with the mistakes.”

As for the longterm impact of VAR, Salah says with a laugh: “More penalties for me. You will see that.”

I think Salah has an issue with recording devices in general. In his latest Instagram post, he runs across water, but he refuses to let us watch because he’s so against all forms of video. Look at him mistreat his camera here.

“O thou of little faith, wherefore didst though doubt?”

We should probably doubt the authenticity of this video as Salah weighs 160 pounds and runs at a top speed of 21.7 mph. I’ve never been incredibly wise in the ways of science, but I don’t think those metrics equate to running across water.