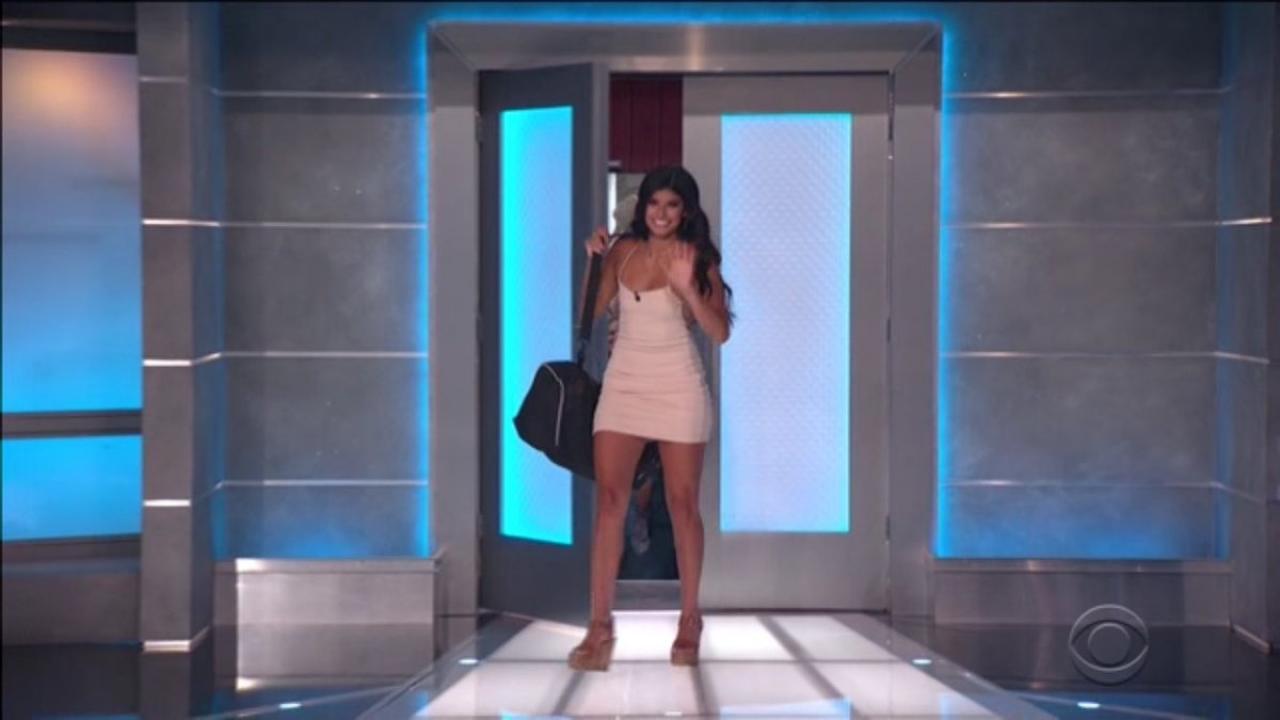 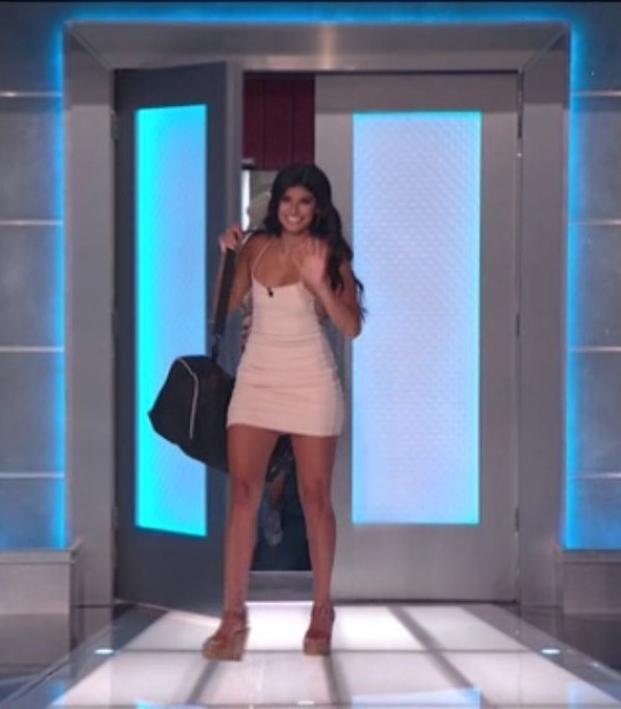 Fans of soccer and reality television had someone to really root for on this season of Big Brother.

That was, they did until Day 65 came and Analyse Talavera, a former forward of the Nevada Wolfpack soccer team, was evicted.

Talavera never really seemed in danger in the show until that fateful week, receiving her first and only nomination of the season.

However, fans of the evictee should know she’ll be back in the show as a jury member.

She also had a good running in the show, making it to the halfway point of the season

Talavera played three seasons for the Wolfpack, but her Big Brother tagline of “College Soccer Star” could be argued upon glimpsing at her lackluster stats.

As a Div-I athlete, Analyse SHOULD be killing this comp. Especially a soccer player. But a gander at her stats in college explain why she's not. She should win this going away ALA Becky BB17.#BB21

After not finding much playing time in 2016, she registered 12 appearances in 2017, including 10 starts and her first goal.

The next year, the senior made about the same number of appearances with only one start and tallied just one more goal.

Now fans of soccer and Big Brother are left without their golden child in the race for the $500,000 grand prize.

Think of all the student debt that could've been drained, all the cleats or UCL balls she could've purchased.