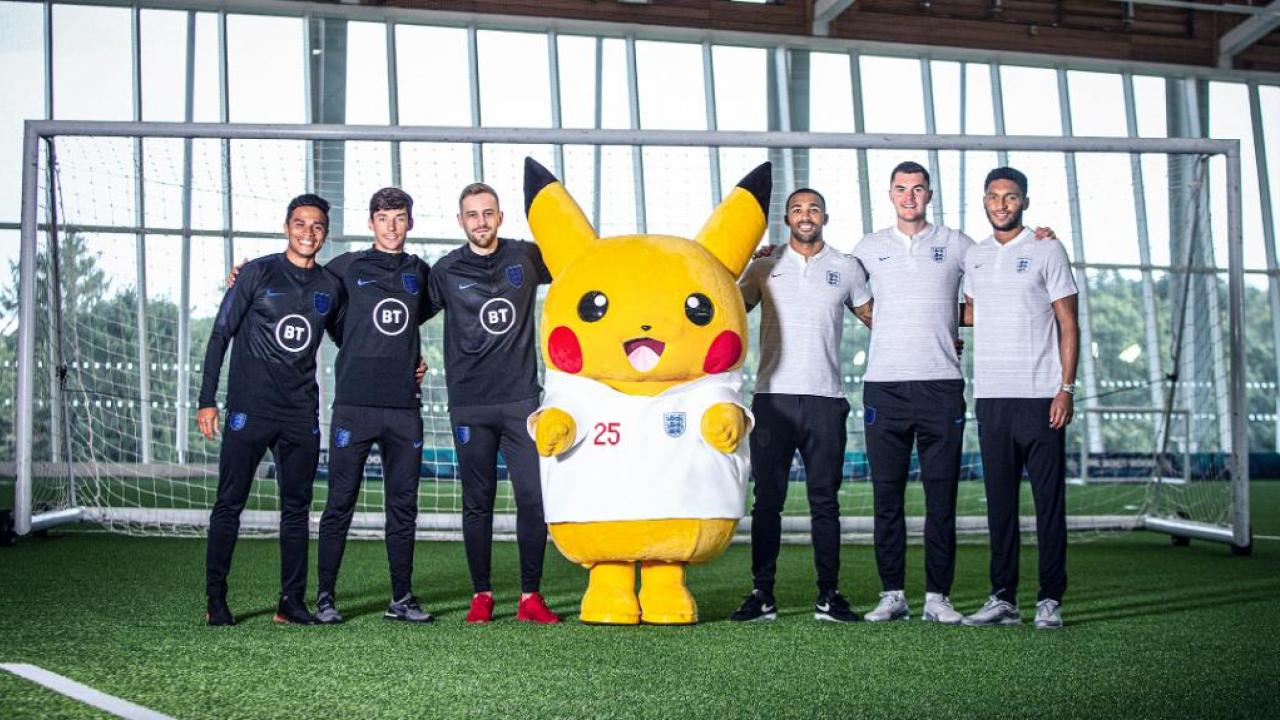 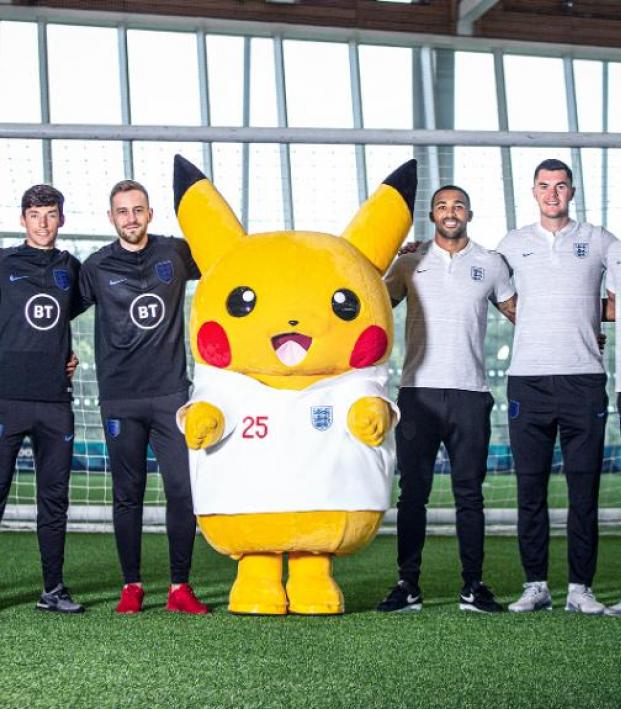 In Most Frightening Cross-Promotion Yet, English FA Links With Pokémon

Travis Yoesting September 6, 2019
Who thought this was a good idea?

The English FA, apparently desperate to relate to young people, has partnered with Pokémon in an effort to promote futsal in the country.

The three-year deal will see the Pokémon Company International support the National Futsal Programme, for reasons we still can’t quite ascertain.

Anyone fancy a kickabout?

We're teaming up with @FA to host a massive nationwide futsal tournament throughout England, with the finals to be held at St. George’s Park in May 2020!

“Throughout the partnership, Futsal and Pokémon will use their shared values of evolution and progression through training to help appeal to children,” the FA said on its website with a cringeworthy effort of linking the popular video game to the less popular form of soccer.

Essentially, the English FA wants kids to play more futsal to improve their technical abilities so the country can finally win another World Cup. Pokémon was its answer.

“It’s great to have such an iconic brand as Pokémon to sit alongside futsal development in England,” England’s head futsal coach said. “We’ll work hard together to engage with young players so that they can experience futsal as part of their football development. It’s an exciting, fast-paced, technical game and I know they will love it.”

Honestly, this may be the worst Pokémon ploy since Hillary Clinton asked young people to “Pokémon Go to the polls,” which of course they didn’t and thus Donald Trump won the electoral college.

Side note: Which club does Pikachu support? I’m guessing he’s a Manchester United fan because he’s the favorite Pokémon of all the people who aren’t actually fans of Pokémon.