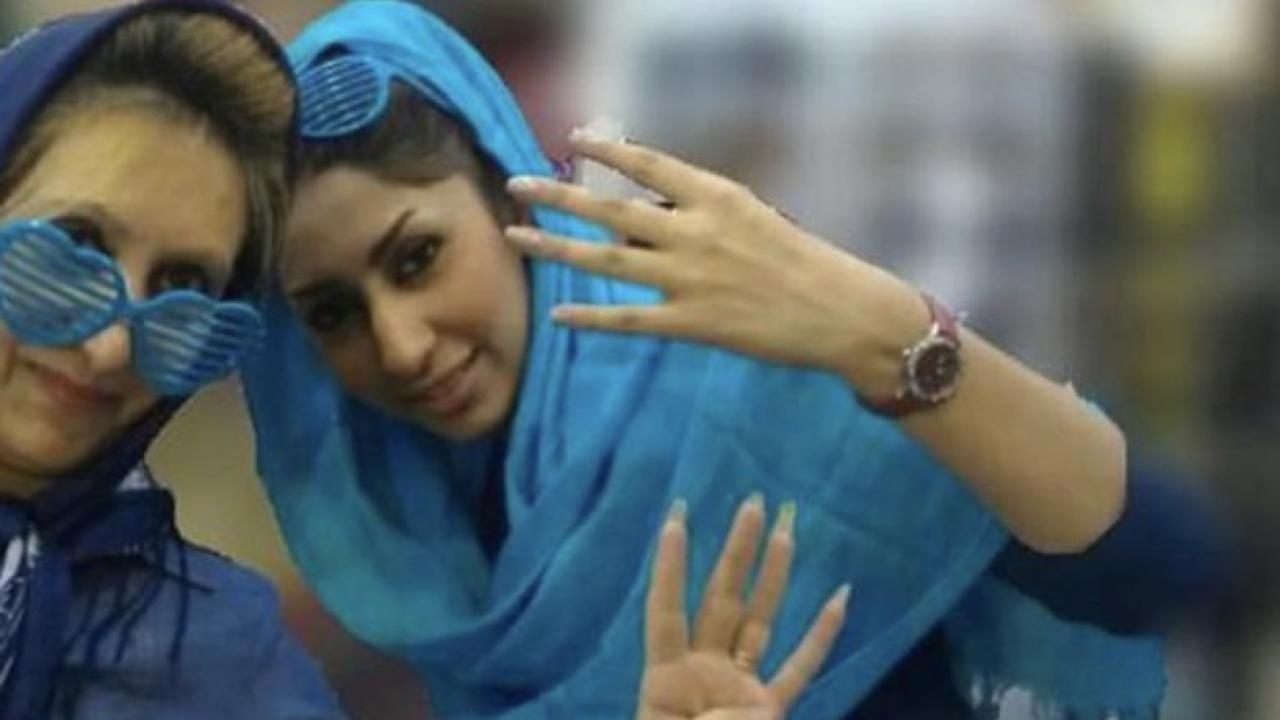 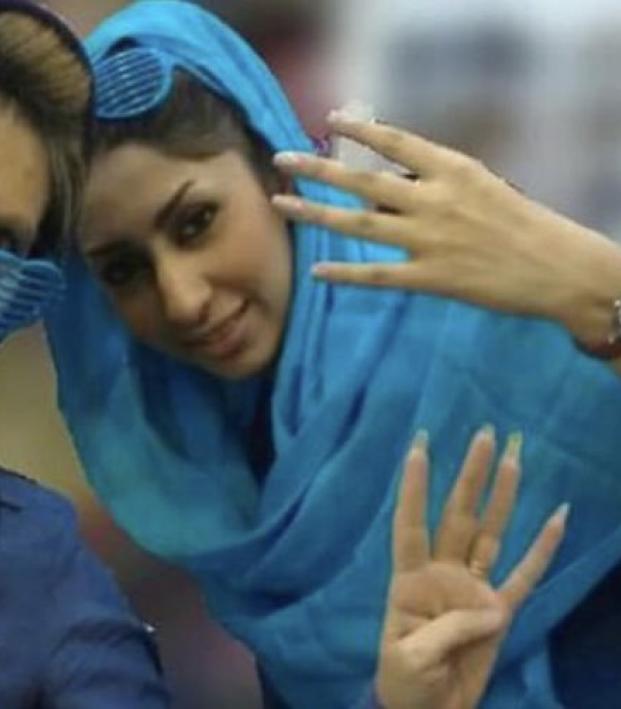 Travis Yoesting September 6, 2019
After being arrested by the ‘morality police,’ the Iranian woman faced six months in prison.

Since the 1979 Islamic Revolution, Iranian women have been barred from stadiums to watch men’s soccer matches (or any other sport). The clerical regime claims it promotes promiscuity to see men play in shorts.

Women in Iran have long fought for the right to watch soccer. The ban has been lifted temporarily on a few occasions and FIFA has threatened to dock the Iran national team points in World Cup qualifying should it not take concrete steps to let women attend matches.

But change isn’t coming quickly enough for the thousands of women who are fighting for equality.

Iranian women have often risked arrest by dressing as men to attend matches. Some do so successfully, but some are caught by the “morality police.”

One such woman, known only as Sahar, was arrested for resisting arrest for trying to enter Azadi Stadium while disguised as a man to watch two Iranian clubs plays. Sahar was set to face trial where she faced six months in prison on charges of “insulting the public by defying the dress code for women.”

On Monday, after asking for her trial to be postponed so she could attend a funeral, she reportedly set herself on fire in front of the courthouse.

Sahar was taken to a nearby hospital where she was in intensive care for burns to 90 percent of her body from a gasoline fire.

Heartbreaking. Sahar, is 22 and yesterday she set herself on fire outside courts protesting her 6 month jail term. Her crime: sneaking into a stadium for a football game. Iran bans women from entering stadiums. We call on @FIFAcom to sanction Iran for enforcing gender apartheid. pic.twitter.com/M2LZTCkGMP

While everyone should be entitled to their own religious beliefs, FIFA has statutes against discrimination based on gender. While it appears Iran will be forced to allow women to attend qualifiers for the 2022 World Cup, FIFA has been criticized for being far too slow in ensuring equality for women in Iran.

The men’s Iran soccer team, currently the top-ranked side in Asia, begins 2022 World Cup qualifying against Hong Kong on Tuesday. Its first home game of qualifying will be Oct. 10 against Cambodia at Azadi Stadium.