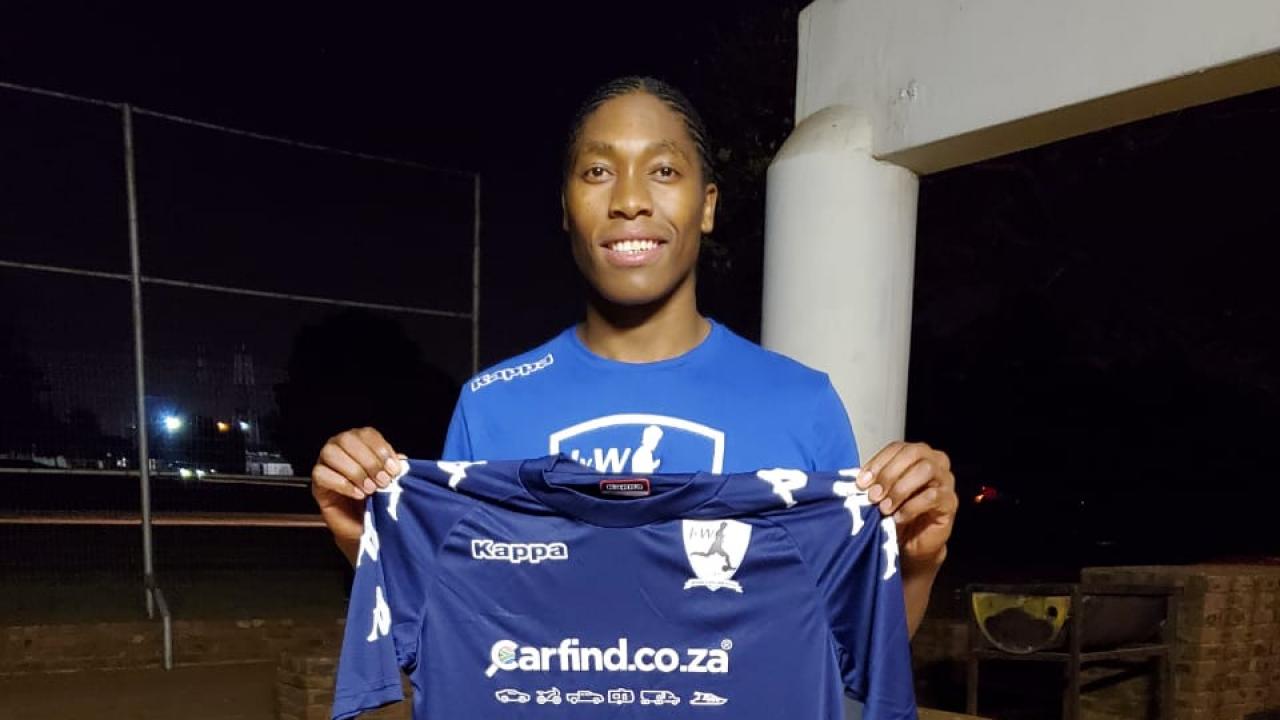 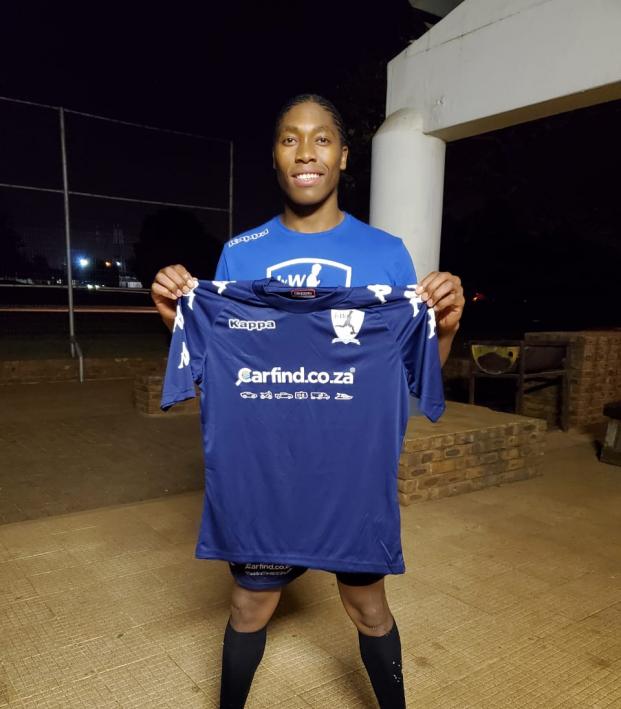 Travis Yoesting September 7, 2019
Caster Semenya appears to be moving from the track to the pitch.

Happy to announce my signing with @jvwgirlsfootball for 2020 season. Looking forward to this journey.  pic.twitter.com/9Urd7aQ3NF

Semenya, 28, is an Olympic gold medalist and world champion in the 800-meter run. She’s been embroiled in a battle with the International Association of Athletics Federation for about a decade after she was subjected to sex testing. The IAAF created rules limiting testosterone levels in women athletes and ruled Semenya had an unfair advantage and barred her from competition.

Unable to defend her world title later this month without being forced to take testosterone-reducing medication, it seems Semenya is shifting her focus to a sport that does not currently discriminate against natural levels of testosterone. Semenya hasn’t stated whether she’s giving up on her fight to compete in track.

A very special evening at the @JVWGirlsFootbal training grounds when we had @caster800m come down as a guest player.

Needs to work on her speed though

According to Yahoo Sports, Semenya initially approached Van Wyk about playing for her club at a Nike event in France earlier this year. At first, Van Wyk brushed it off as just talk.

“She mentioned that she would like to start playing football,” Van Wyk told Yahoo Sports. “I politely invited her to come train when she felt she was ready to. I never thought that she was serious about it, but I guess I was wrong.”

Semenya is following in the footsteps of Jamaican world-record setter Usain Bolt, a Manchester United fan who joined an Australian club and even scored a couple goals before giving up on his soccer career.

Semenya will, of course, be faster than just about anyone she might go up against on the pitch. At 5-10, she’s also one of the taller footballers in South Africa. Whether or not size and speed equates to a successful playing career remains to be seen.

Olympic Champion Caster Semenya has reportedly joined and registered by JVW FC owned by Banyana captain Janine van Wyk and will be playing in the Gauteng #SasolLeague. The 28-year-old started training with the team on Tuesday. #LimSportsZone pic.twitter.com/ZbJzS4pUtK

Should the Caster Semenya soccer trial work out, who knows, we might see her at the 2023 Women’s World Cup for the Banyana Banyana.