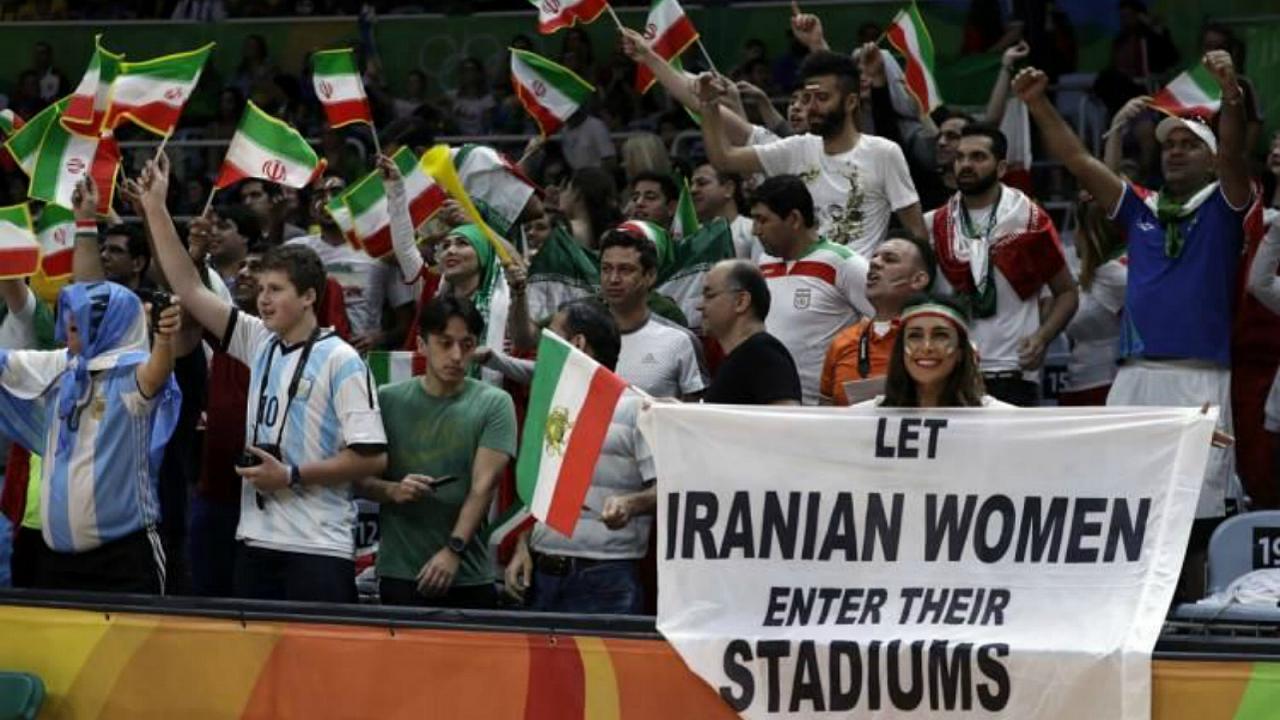 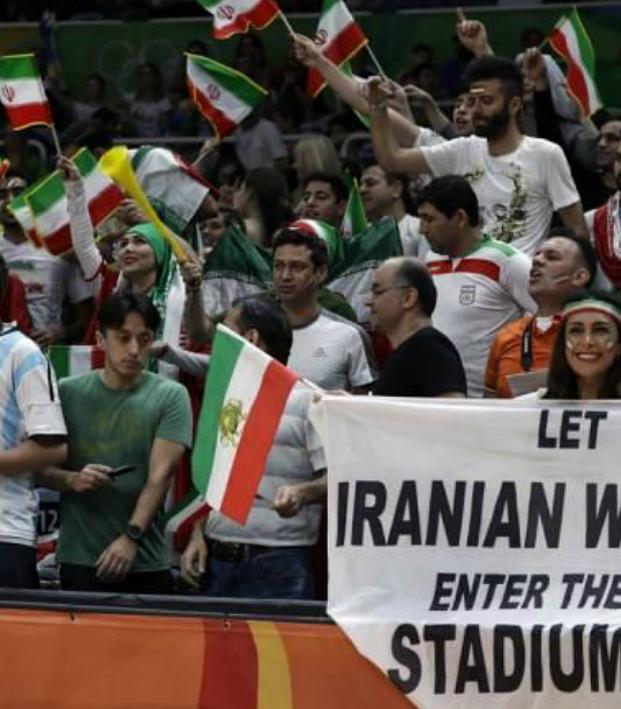 Samantha Harvitt February 17, 2017
it is considered inappropriate for women to view games in person in Iran.

In Iran, women are banned from attending soccer games in a co-ed setting. Even though the sport is popular across both sexes and there is no official ban on women going to sporting events, soccer stadiums are a male-only affair. Women are regularly denied access at the door, making it impossible for them to attend any sporting event.

Iran argues that the ban against women in the same sporting stadiums as men is necessary because it protects them from fighting and rude language that might spread within the stands.

This week eight women decided to take a stand against the ban. In order to enter the Azadi stadium in southwest Theran, they had to modify their physical appearances. All eight women reportedly dressed as men, displaying cropped hair and caps to cover their faces.

This is not the first time women have protested the ban by trying to sneak into Iranian stadiums. In 2016, an Iranian woman successfully entered a stadium by dressing up as a man. She documented her experience and shared it on social media where she received an assortment of divided responses and opinions.

Women have been rejected from sporting stadiums since the 1979 Islamic Revolution. In recent times, the government of moderate President Hassan Rouhani eased restrictions to some basketball and volleyball events. In 2015, Iranian women were only given 200 of the 12,000 seats for the first day of the three-day International Volleyball Federation’s World League.

Again, this is not the first time Iranian women have been discriminated against. In 2014, Iranian women were denied access to an international men’s volleyball match, while women of other nationalities were allowed access. This caused females to march and protest outside the venue until authorities arrested British-Iranian woman Ghoncheh Ghavami, as well as several other women for their inappropriate actions.