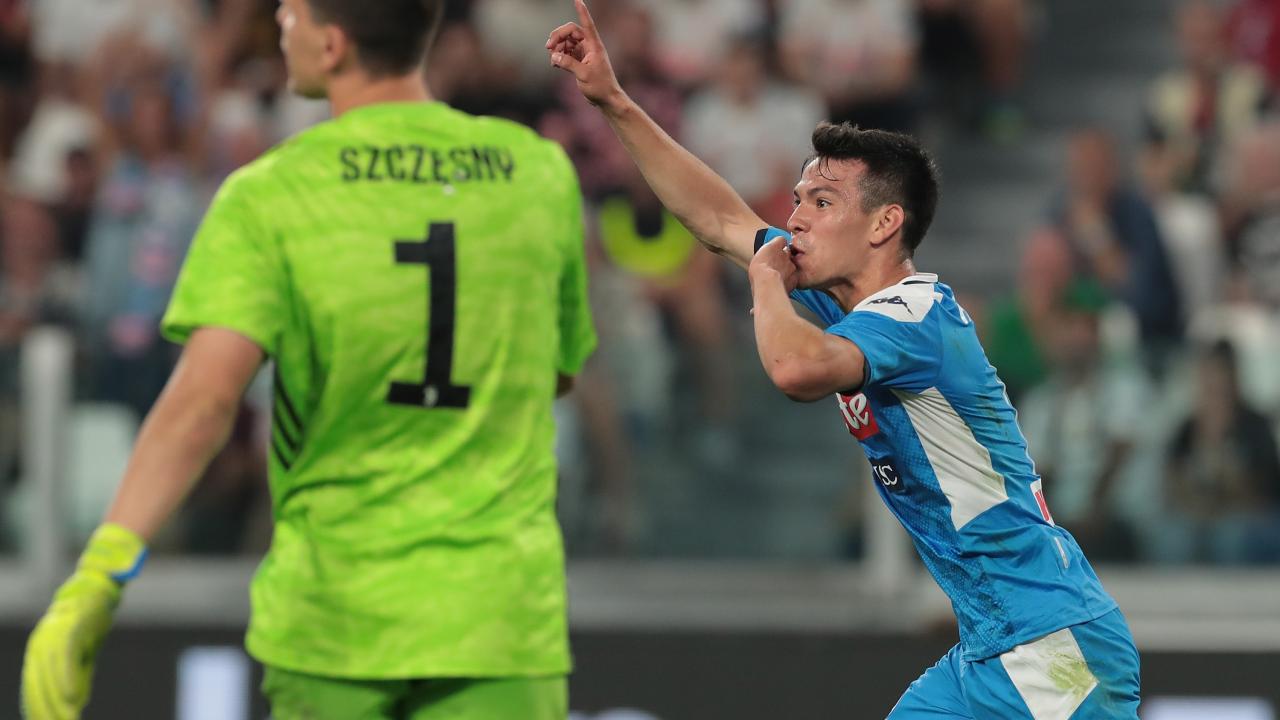 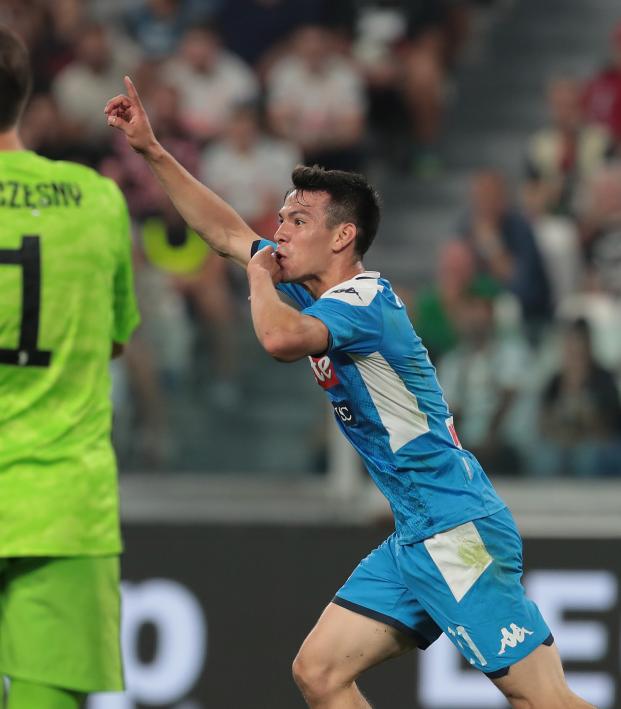 Hirving Lozano scored on his debut with Napoli on Saturday, netting the second in an ill-fated three-goal comeback against reigning Serie A champion Juventus. It was a remarkable start to Lozano’s career in Italy, becoming the first Mexican to score in Serie A, even if it came in a heartbreaking, last-minute loss.

Chucky Lozano’s goal came in the 68th minute, less than 25 minutes after he came on at halftime for his first career Serie A appearance. The former PSV and Pachuca winger slipped by Matthijs de Ligt to poke home the second goal as Napoli rallied from 3-0 down to equalize.

The comeback is on ... Chucky Lozano opens his account in Serie A to cut the deficit to one goal! pic.twitter.com/tGvAeHN3IZ

Lozano has now scored on his debut for Pachuca, Mexico, PSV and Napoli.

It wasn’t the only time Lozano made de Ligt, signed from Ajax in the summer, look silly. Here’s the 24-year-old making the Dutch international fall to his knees.

Although Napoli eventually lost 4-3 on a disheartening own goal in stoppage time, the highlight for Lozano might be what happened after he scored to make it 3-2. Speaking with reporters before Mexico’s friendly against the United States on Friday, Lozano said Cristiano Ronaldo, who scored the third goal for Juve, went out of his way to congratulate him on his goal and welcome him to Italy.

“When I scored the 3-2 in Juve-Napoli, Ronaldo came to me and congratulated me,” Lozano said. “He welcomed me to Italy. It was a really nice thing, because he is a spectacular player and at a very high level.”

Classy act from a man many consider a selfish, egotistical narcissist. After the three points were secured for Juventus, Ronaldo again spoke with Lozano.

“On their last goal he came a little closer and congratulated me,” Lozano told TUDN. “He told me welcome to Italy.”