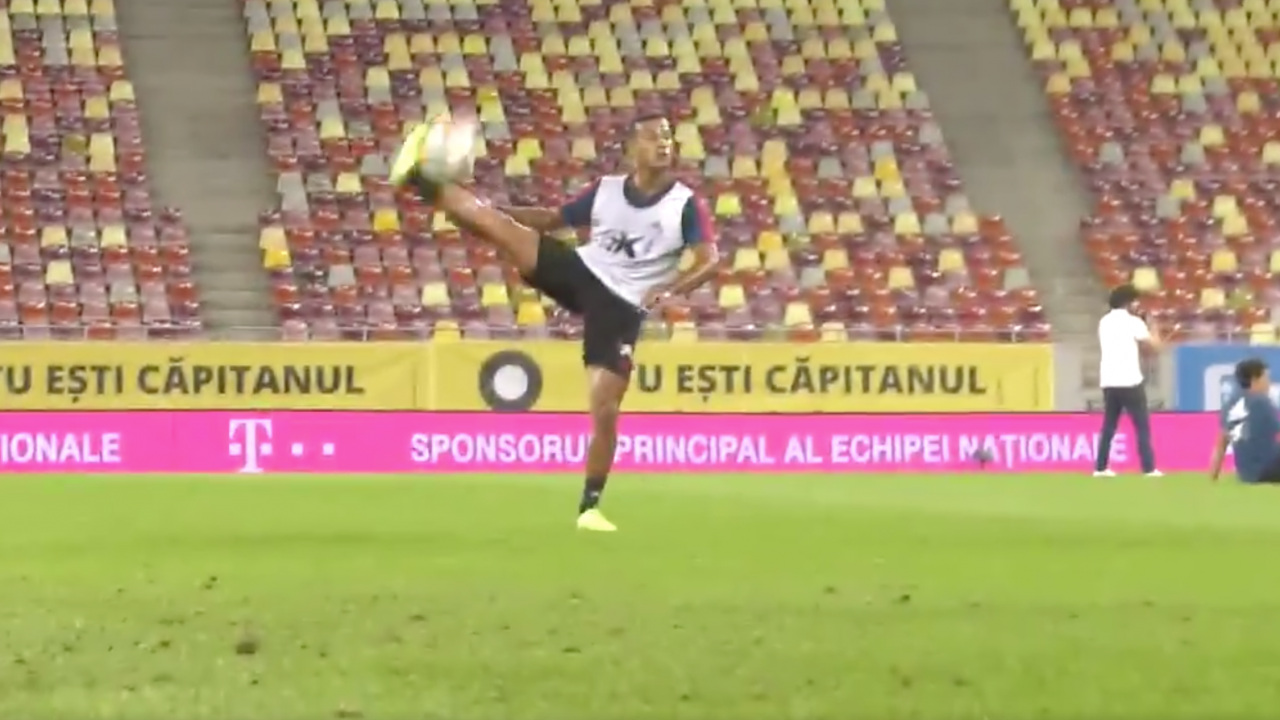 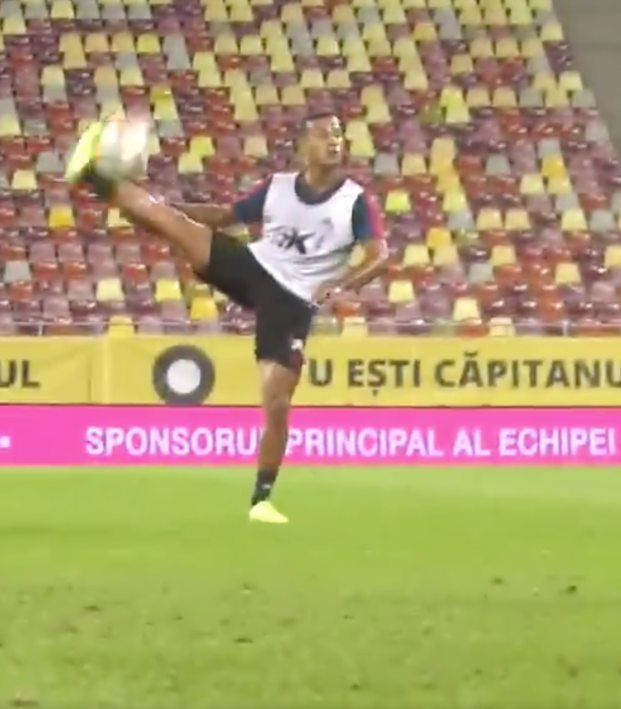 Spain may have made beating Romania look difficult Thursday, but before the match Thiago made playing soccer look easy. A video released by the Spainish national team of Thiago skills has gone viral among the soccer community.

The video captures the Bayern midfielder making cross-field passes with another teammate; sounds simple enough right? Oh yeah, I forget to mention that he's juggling and passing the ball between teammates without the ball touching the ground.

Some of these touches are insane.

Here's Thiago displaying a level of flexibility I can only dream of. 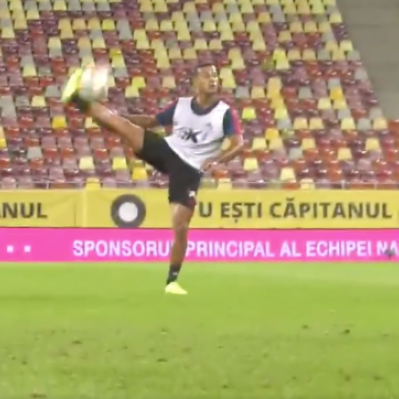 And here he is catching the ball on his shoulder like its a freakin' parakeet. 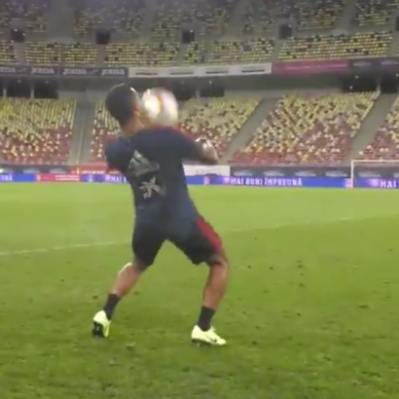 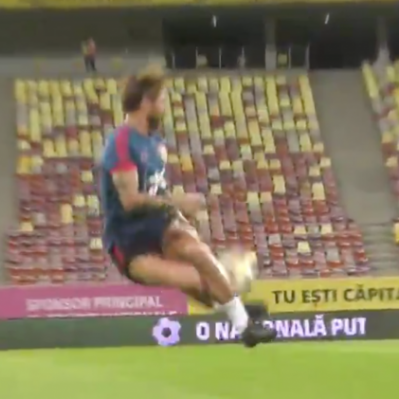 While it's impressive to see Thiago pull that off in training, there's no way he could pass out of the air like that in a game right?

I mean, OK, yeah, he passed the ball out of the air in a game, but how is he ever going to juggle like that against defenders?

Spain would go on to beat Romania 2-1 thanks to goals from Sergio Ramos and Paco Alcacer.