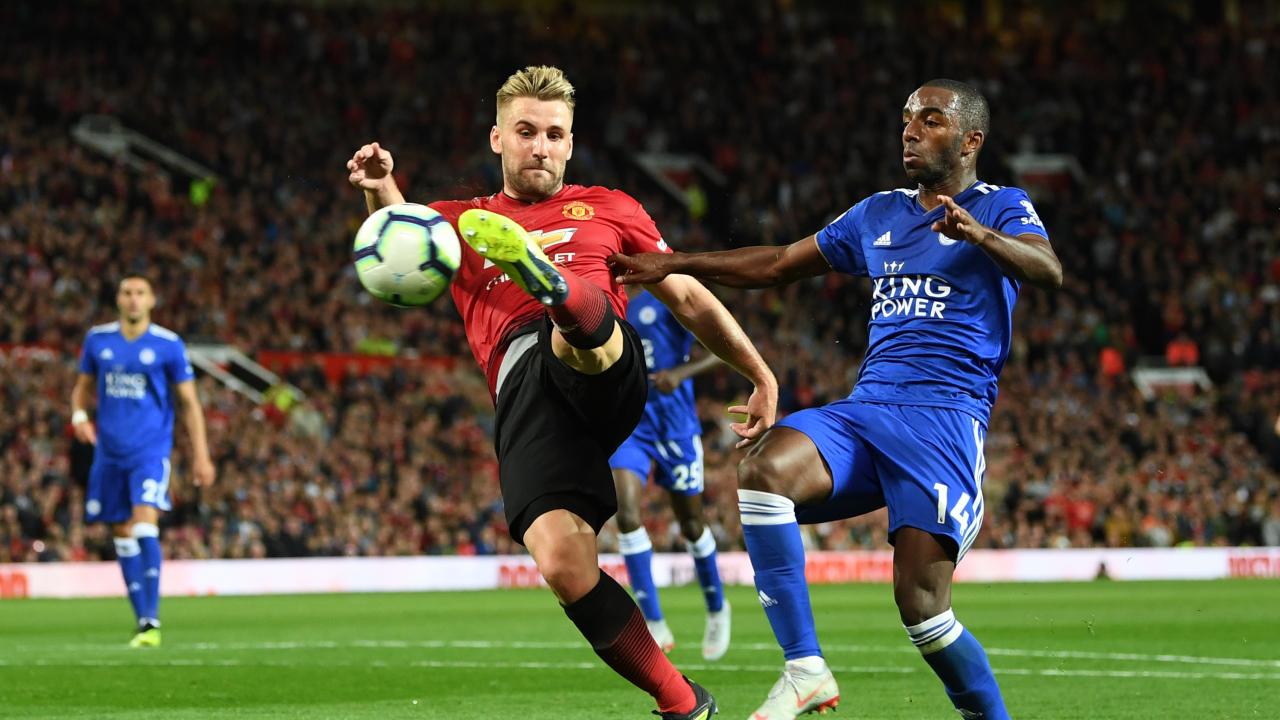 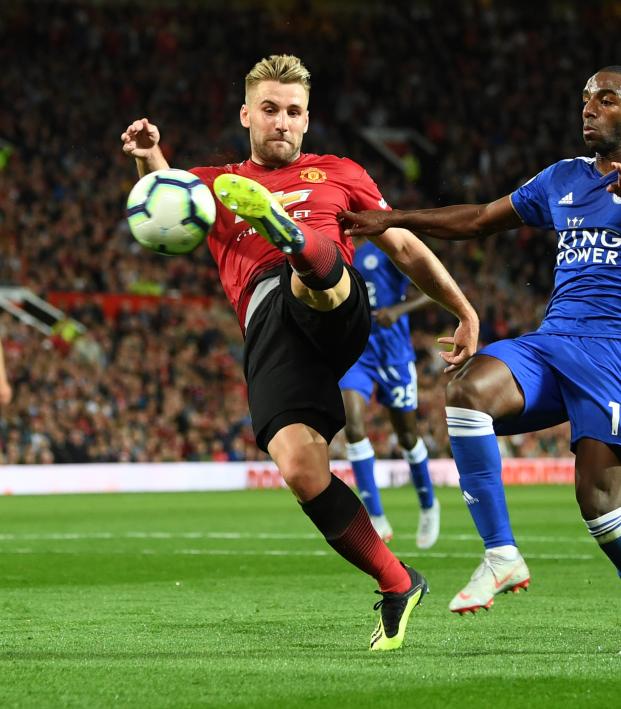 Jack Moodey September 13, 2019
How will your club fare this week?

While I don't have the skills of our soccer expert Leon, I thought I'd try my hand at predicting the results of this weekend's Premier League fixtures.

Two teams that will likely be on opposite sides of the table come season’s end, expect Liverpool to dominate possession against a Steve Bruce side that is going through a post-Rafa Benitez identity crisis. While Newcastle looked positive last time out against Watford, a similar performance against Klopp and company certainly won't be enough to even find themselves on the scoresheet.

Transfer-record breaking center back Harry Maguire will face his old team for the first time in his Manchester United career on Saturday. Maguire’s new club is in a dismal run of form. The Red Devils only secured a single point from their previous two matches and each of those matches was against a relegation candidate. I think Man United will bounce back at Old Trafford and play much better soccer than it has the last few weeks, but against a talented Leicester side, that won't be enough to secure a win.

This is one of those games where I honestly believe either team could get the winning goal, but given Southampton’s poor goal-scoring record over the past year, I have to give the benefit of the doubt to Sheffield United. Southampton did manage to scrounge up a draw against Manchester United last week, but its singular goal was largely against the run of play. Expect Sheffield United manager Chris Wilder to make a game-changing substitution that results in a late Daniel McGoldrick or Ollie McBurnie goal.

My heart tells me Brighton is going to outclass Burnley and come away with a decisive win, but my head tells me breaking down Sean Dyche’s Burnley squad is a tall task for any side. Despite only having four points so far this season, Brighton looks like a dangerous team and is playing flowing offensive football under new manager Graham Potter. Unfortunately for Brighton, that is exactly the kind of team Burnley knows how to exploit. Burnley will likely capitalize on a Brighton mistake and nick a sloppy goal at some point in the match, but Brighton’s quality will afford it an equalizer.

Both these sides are punching under their weight. Chelsea is undergoing growing pains under fresh-faced manager Frank Lampard while Wolves have yet to win a match this season. Unfortunately for Wolverhampton, I think Chelsea will prove to be too much for a Wolves team low on confidence. Don’t be surprised if Chelsea scores early and Wolves panic and make a mistake that leads to a second Chelsea goal. One thing is certain, if Wolves lose another match, manager Nuno Espirito Santo will find himself in the hot seat for the first time in his Wolves tenure.

Expect Palace’s good run of form to end here. The Eagles have played worse than their record implies and Spurs will be the team to expose that fact. Tottenham will be looking to prove itself at home after an embarrassing 1-0 loss to Newcastle at home two weeks ago.

Manchester City will continue to steamroll smaller sides this season with a comfortable 3-1 win over Norwich City. Teemu Pukki will score a consolation goal that will flatter a Norwich side that gets completely picked apart by Man City’s midfield.

Everton’s offense is finally starting to gel, with new signings Alex Iwobi and Moise Kean already becoming integral members of the squad. If Kean starts (which he should) then I think he will get his first goal of the season against Eddie Howe’s mediocre Bournemouth side. This is a chance for Everton to stake its claim as a top-six side for this season; history says it will screw it up, but if it is going to make the leap up to the next level, this is certainly a good year to do it.

As an Arsenal fan, this game terrifies me. Watford is a bogey team for the Gunners, and although I know Arsenal is the stronger side, there is a niggling little voice in my head telling me that Arsenal will blow it. But taking into account Watford’s dreadful form and managerial changes, I think Arsenal should be able to come away with a victory providing Unai Emery doesn’t get too experimental with the starting lineup.

I can’t believe I’m saying this, but I think West Ham is the real deal this year. Sebastian Haller looks elite up top, especially when linking up with winger Felipe Anderson, and its defense looks solid aside from some minor defensive errors. This Villa team is the exact type of team West Ham teams of the past would drop points to, so like Everton, this will be a statement game for the Hammers. A win this week should give the squad the necessary momentum to compete with a struggling Manchester United side next weekend.