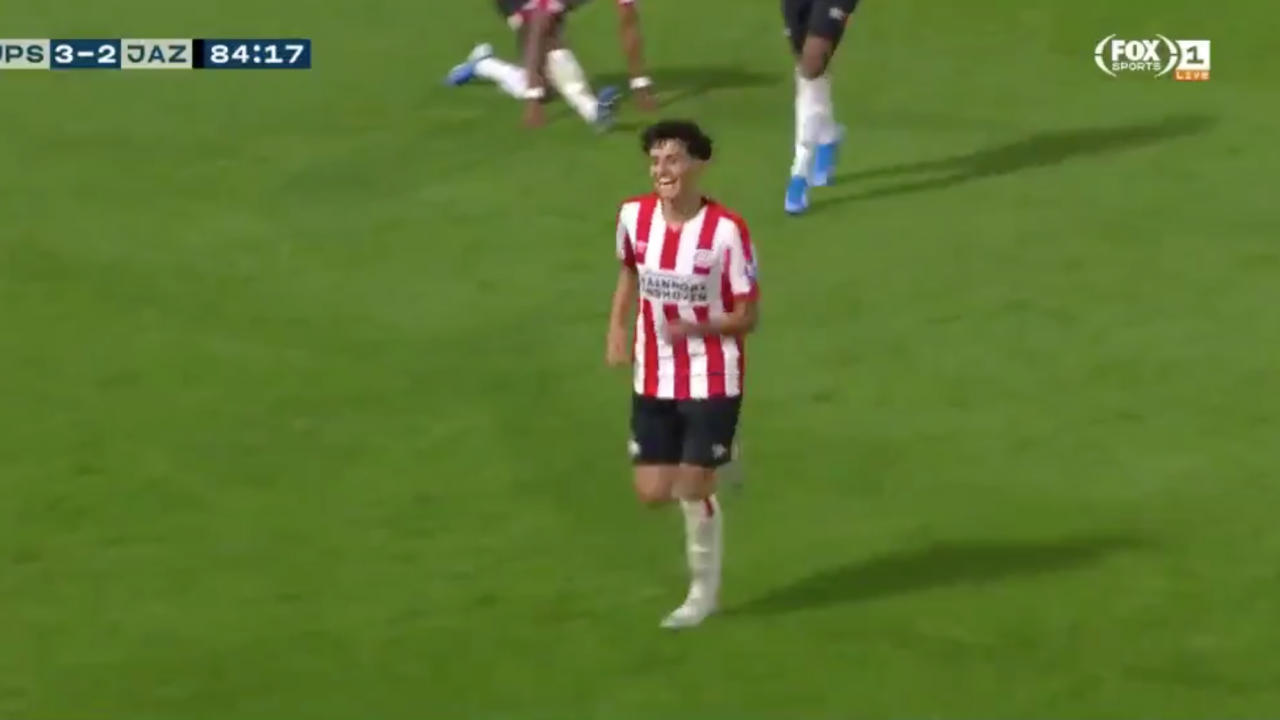 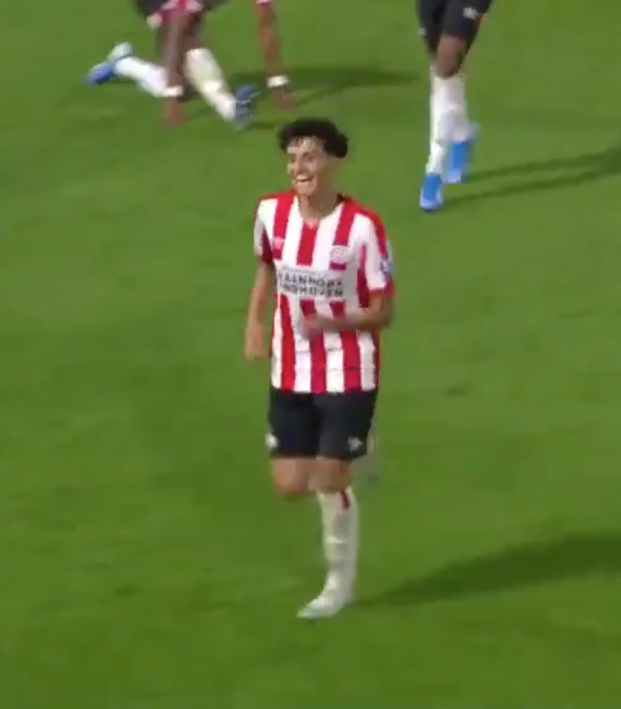 Richard Ledezma might be the next big thing for U.S. Soccer — at least until Mexico swoops in and steals him for their own. Until then, we’ll placate ourselves with some Richard Ledezma highlights, particularly the second of two goals he scored on Friday.

Ledezma signed with PSV Eindhoven last December, following in the footsteps of Concacaf heroes like DaMarcus Beasley and Chucky Lozano. Ledezma, who turned 19 a week ago, netted his first goal since moving to the Netherlands in May playing with the U-19s.

Jong PSV, Eindhoven’s reserve team that plays in the Dutch second division, trailed 2-0 after 11 minutes. Ledezma, who played the full 90, had two goals and an assist in the second half, including the match winner with five minutes to play.

The teenage midfielder put his team on the board in the 65th minute with this clinical finish.

Ledezma then set up Amar Catic for the equalizer in the 72nd minute with a beautiful through-ball.

For the 85th-minute winner, the Phoenix native showed impressive composure in the box, chipping the keeper with the coolness of a Ruud van Nistelrooy.

PSV could have lost the lead late but for a penalty miss by Alkmaar.

The USMNT will hope to hang on to Ledezma, who is still eligible to represent Mexico at the senior international level. Fortunately for U.S. fans, Ledezma celebrated his recent birthday with a graphic of himself in front of an American flag.

Blessed for another year #19 pic.twitter.com/fhqn9a4UCp