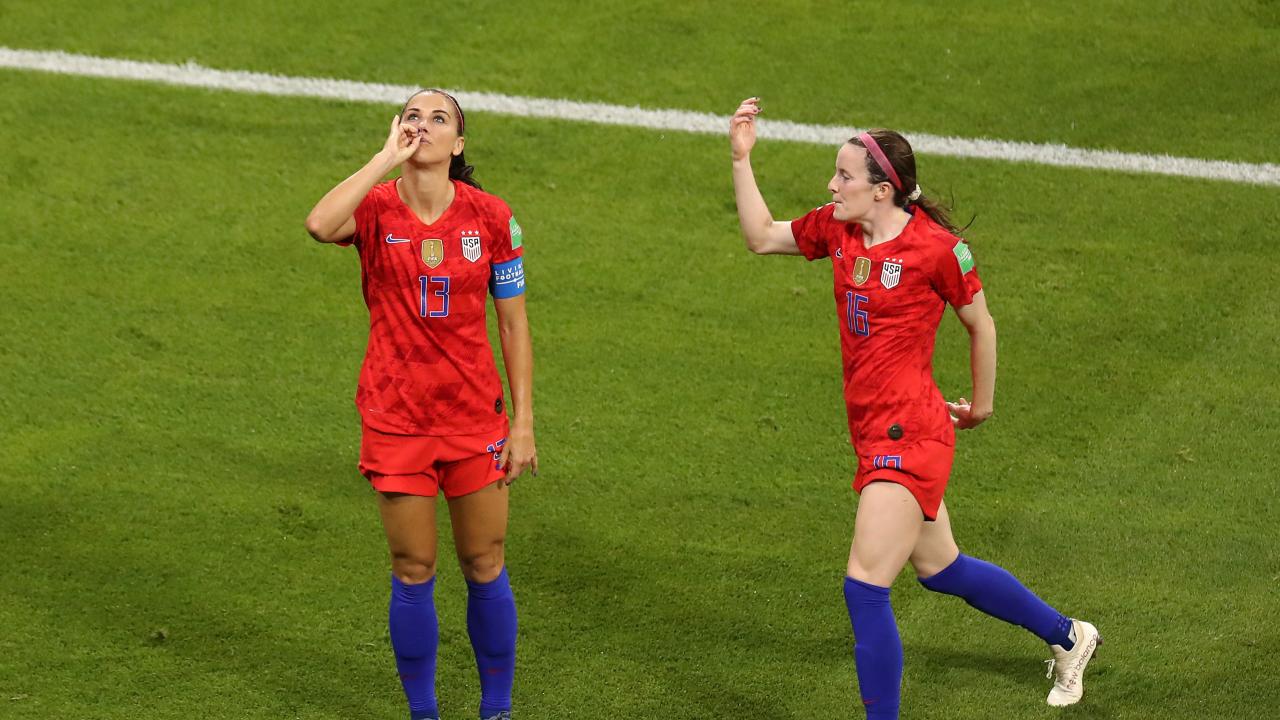 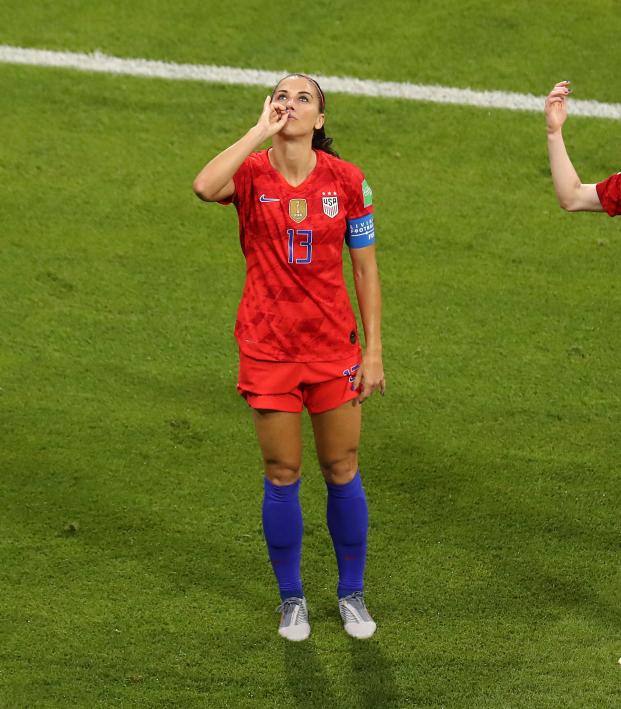 The Alex Morgan tea-sipping celebration is catching fire across the country, even finding its way to a minor-league baseball game in the Texas Panhandle town of Amarillo.

Morgan commemorated her goal in the USWNT’s 2-1 victory over England in the Women’s World Cup semifinals on Tuesday by pretending to drink a cup of tea. Because it’s 2019 and social media is still a thing, people got upset, sparking the U.S. co-captain to defend her celebration by saying guys do worse shit all the time — true — and that it was an homage to “Game of Thrones” actress Sophie Turner, who was honored.

The Queen of the North has spoken

But not everyone hated the Alex Morgan tea-sipping celebration (ourselves included).

On Independence Day on Thursday, a Double-A affiliate of the San Diego Padres called the Amarillo Sod Poodles had a unique take on the Kiss Cam. Instead of asking fans to kiss or some other awkward thing, the stadium asked fans to do their best tea-sipping to honor the American hero that is Alex Morgan.

Now to the question you’re all asking: What the hell is a sod poodle?

What In The Heck Is A Sod Poodle?

A sod poodle, according to the Texas Standard, is supposedly an archaic name for a prairie dog. Prairie dogs, for those of you from east of the Mississippi, are not just what you do when you really gotta go No. 2 on a road trip; they’re little yapping, burrowing rodents who aren’t dogs at all.

Initially thought to be too weird for Amarillo (that’s more Austin’s thing), it’s now a bit more acceptable and the team even has its own fan-made theme song that’s almost not horrible.

The team has a goofy “sod poodle” mascot who wears a cowboy hat and a bandana and for some reason looks more like a chipmunk than a prairie dog. And the social media department is desperate for a verified Twitter account.

So @Jack you can hang with Ruckus and Welly but you can't give us the Blue Checkmark? @Verified #VerifyTheSodPoodles pic.twitter.com/d6T8eUwVMA

The Alex Morgan Tea-Sipping cam might be just the thing the team needs to get that blue checkmark.