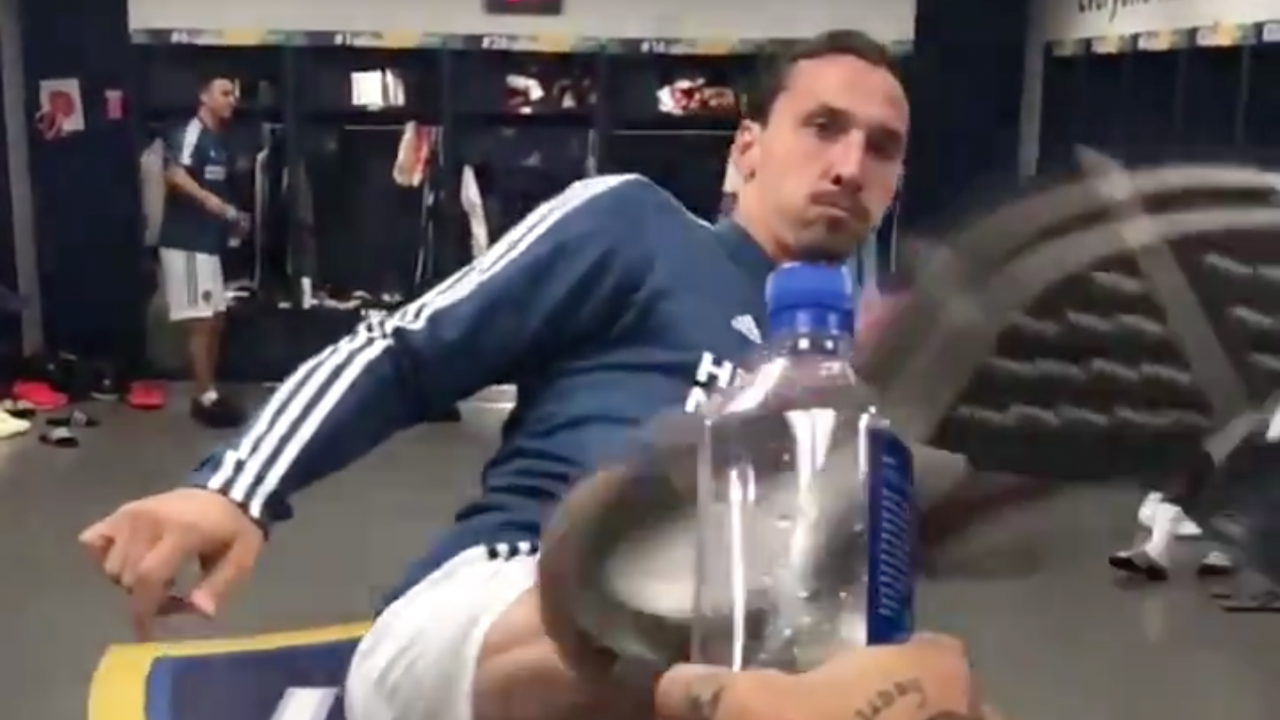 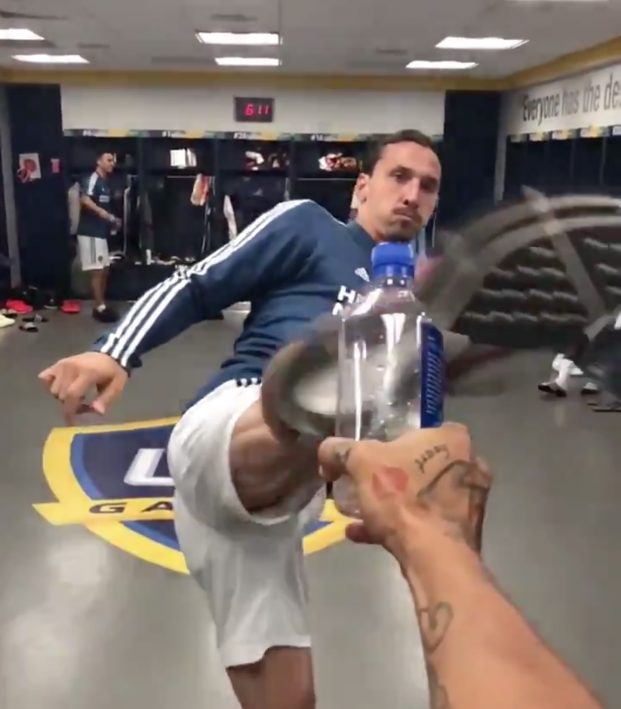 While you were probably busy pounding beers and watching fireworks, Zlatan Ibrahimovic had one of his busiest days of the year.

The Galaxy striker had to carry his team to its 11th win, scoring two goals to secure that win. He then joined the internet in the #BottleCapChallenge trend.

And he did all of this, with his name misspelled on his jersey.

“Irba” registered two goals in the last 15 minutes of the match against Toronto FC. The goals were his 12th and 13th of the season as the Galaxy went on to win 2-0.

The club remains in second under LAFC in the Western Conference, but it is 10-0-1 when scoring two or more goals this season.

Sixteen-year-old Efrain Alvarez gave Ibra a great cross which Ibra sent into the back of the net via a Swedish header.

But seriously... the pass from @efrain_alvarez1? The finish from @Ibra_official? Ridiculous.

What's even more ridiculous is that for every RT of this goal, @SNHU is donating $1 to @the_USO. #SNHUGoals pic.twitter.com/f7hvZcpgLo

Ibrahimovic praised Alvarez the day prior and again after the game.

“(Alvarez) is the best talent in the MLS by far,” Ibrahimovic said.

After this game, the striker went to the locker room for his next internet performance.

Zlatan kicked the hell out a Fiji water bottle cap (classy water for a classy guy).

What makes his stand out besides being the GOAT is the fact that the cap appeared to be almost entirely twisted on the bottle. Many videos joining the trend feature caps noticeably twisted pretty far off the bottle.

But in Zlatan fashion, he will never disappoint.

Whether or not Pogba is too intimidated by Ibra’s kick is yet to be determined as we are still waiting for a response.