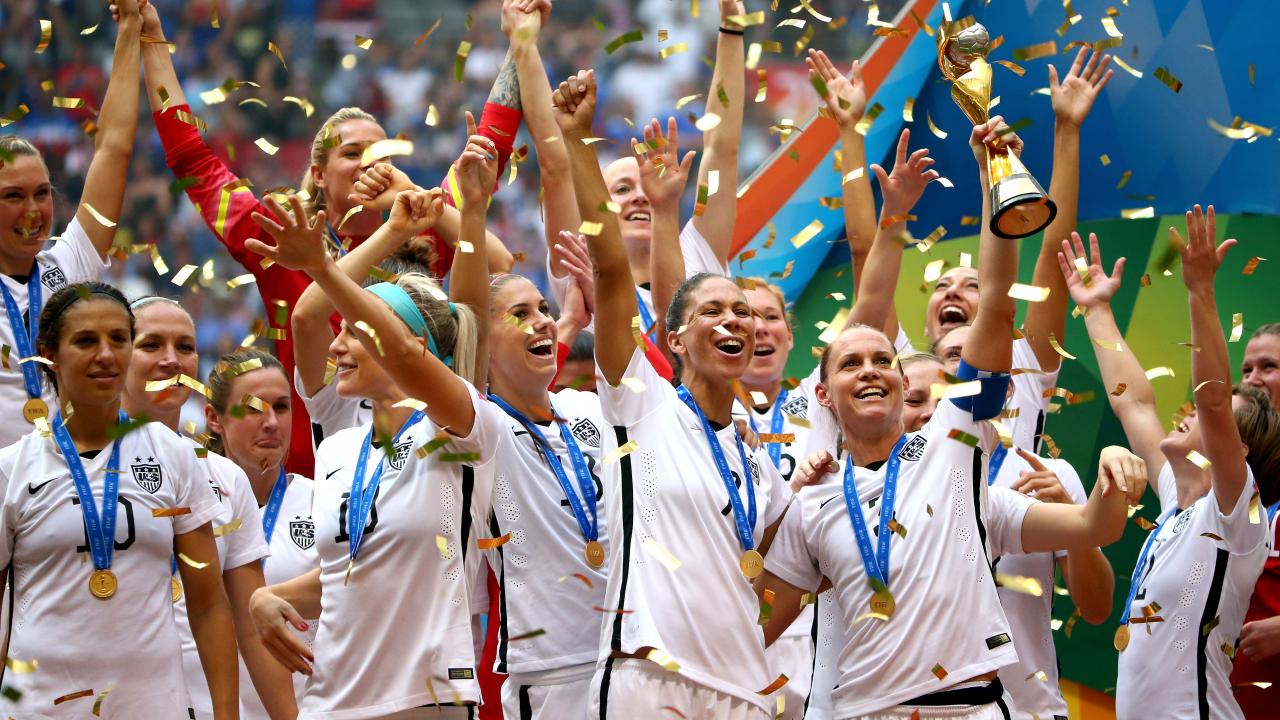 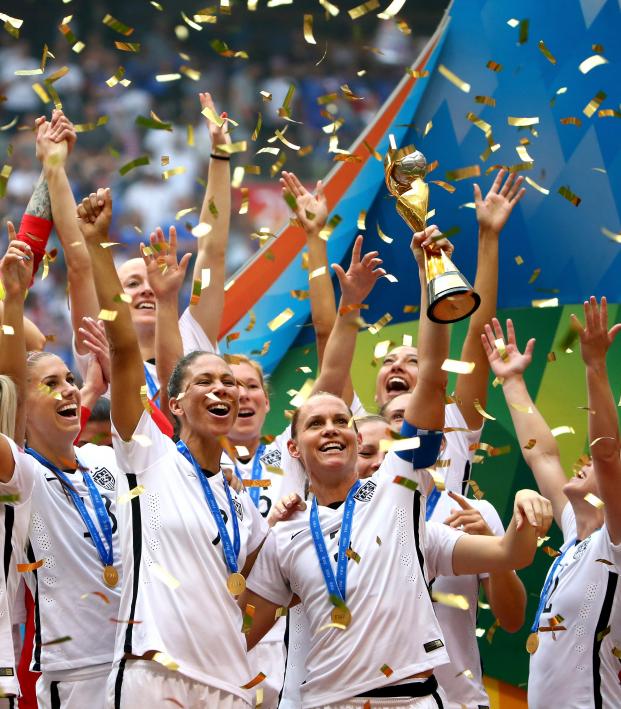 Sunday Is Going To Be Amazing For Soccer Fans, But FIFA’s Scheduling Is An Insult To Women’s Soccer

Sunday will be perhaps the greatest day of international soccer viewing in the history of the sport.

At 11 a.m. ET, the United States takes on the Netherlands in the 2019 Women's World Cup final.

It’s a day full of big matches, and that’s not even counting the Africa Cup of Nations round of 16 and a couple big MLS clashes.

But why the hell did FIFA schedule so many big finals on the same day, something USWNT co-captain Megan Rapinoe has called “ridiculous and disappointing?”

Every four years, when the men’s World Cup final rolls around, it is the only major game that day. No tournament would dare schedule a final on the same day and the only matches you see are from leagues like MLS looking to draw off the enthusiasm for the sport by playing at a different time.

Last summer, the same day France beat Croatia to win the World Cup, there were no other major international tournaments going on, let alone playing a final on the same day. MLS and NWSL had some matches, Liga MX played a couple offshoot cup matches and there were a handful of friendlies, but that was about it.

On Sunday, there are four other matches in major international competitions, two of which are finals, on the same day as the Women's World Cup final.

It detracts from the gravitas of a Women's World Cup final, which should be able stand on its own merits.

FIFA, oblivious as always, has said this scheduling will only draw more attention to the sport. Certainly, more people will tune in to a soccer game on Sunday, but the likelihood of that game being the Women's World Cup final is greatly diminished by having two other massive finals that day. Most people won’t spend six hours watching soccer in a single day.

The Women’s World Cup shouldn’t just be something FIFA trots out to show it supports the women’s game or something to help cross-promote other finals in the men’s game.

The Women’s World Cup should be allowed to thrive on its own as the pinnacle of soccer for half the world’s population.

This isn’t all on FIFA. Concacaf has admitted it was an error to schedule the Gold Cup final on the same day and Copa América could also have scheduled its final on a different day, but FIFA approved the schedules for both of these tournaments.

FIFA’s scheduling of the Women's World Cup final immediately undermines any measures it takes in promoting the women’s game.

On Friday, FIFA president Gianni Infantino outlined five proposals for the future of the women’s game. These included the creation of a Club World Cup for women and a Women’s World League, plus the expansion of the Women’s World Cup from 24 to 32 teams. Perhaps more importantly, Infantino wants to double the prize money for the next Women’s World Cup and double the investment in women’s soccer from $500 million to $1 billion.

These are great plans, even if they’re admittedly a decade or two too late, but it’s hard to trust that FIFA will follow through with anything when it consistently treats women’s soccer as second rate, as former USWNT goalie Hope Solo pointed out before the tournament.

“FIFA says it’s taking action to promote grassroots football while enhancing the commercial value of the women’s game,” she told the Associated Press. “What they refuse to see is that the value in the women’s game is already there, yet they continue to perpetuate the inequalities.

“Until their actions are in line with their words, then it is just more lip service. Maybe we are just supposed to be ‘grateful’ for any amount of progress, but any new strategy needs to address equality across the board.”

For soccer fans around the globe, Sunday will be a fantastic day to sit back, relax and watch some amazing matches crown champions in three different major competitions.

As a fan, it’s going to be an incredible day to watch. As a women’s soccer fan, it’s a real kick in the teeth to see the Women's World Cup final treated as just another game.