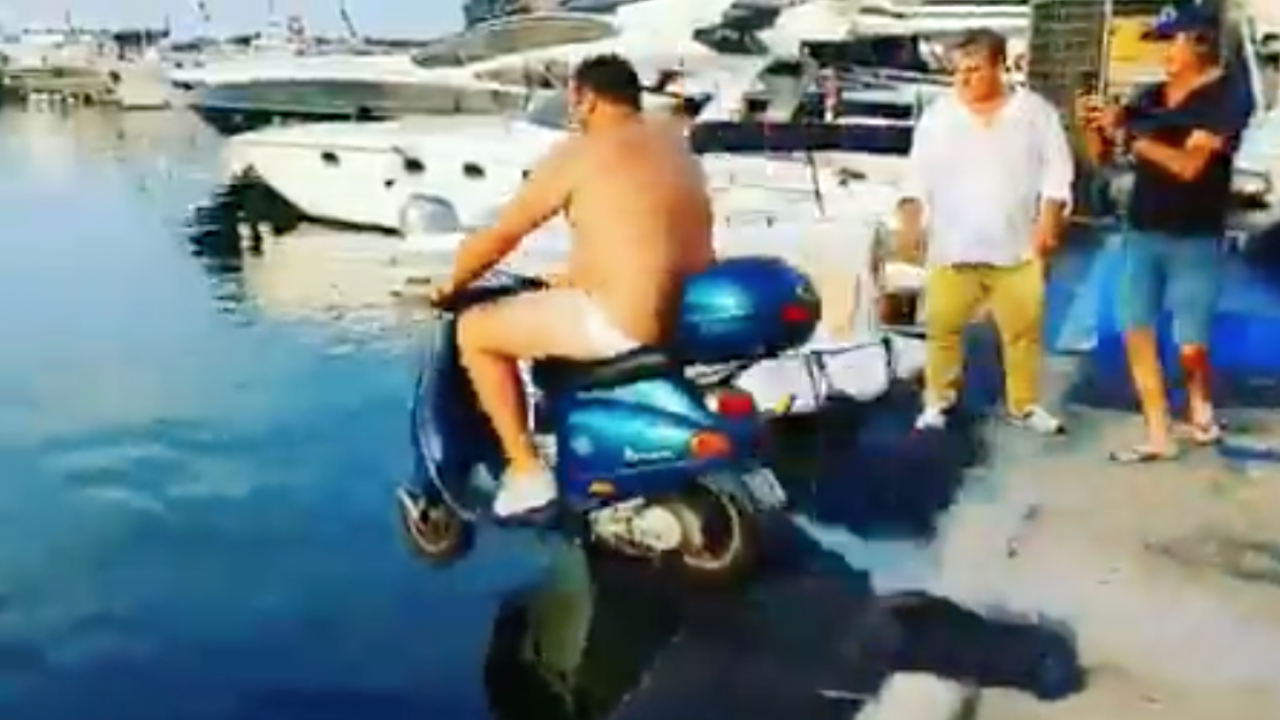 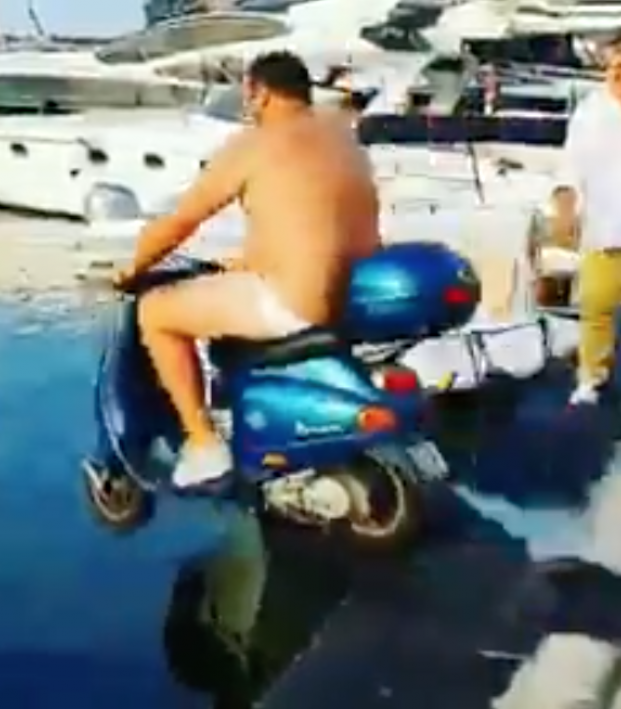 Mario Balotelli is enjoying his summer.

On Saturday, the Italian striker posted an Instagram video of a man he apparently paid €2,000 ($2,246 USD) to ride his moped into the ocean.

We’re not sure if Balotelli required this man to do it in his tighty whities or the man just didn’t want to get his clothes wet, but what followed was the exact thing social media was created for.

The man who drove the moped into the sea said his moped was only worth $600, so he actually made a profit.

Plus, Balotelli posted an IG story to his account later showing the moped had been pulled out of the water and still kind of worked. 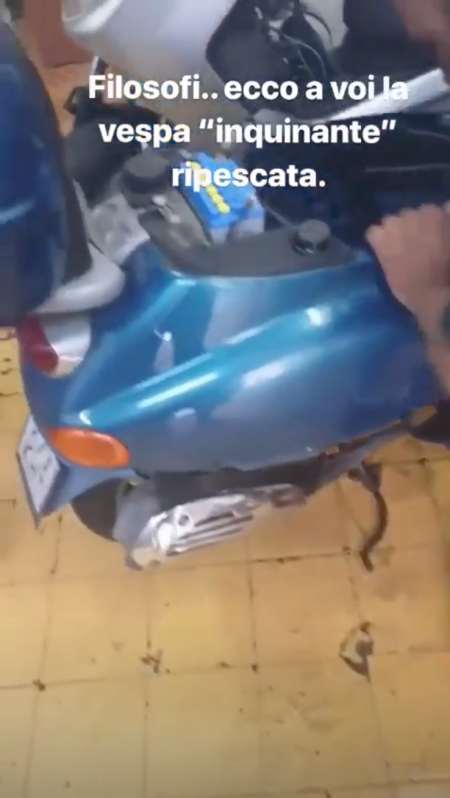 Balotelli is currently a free agent after playing for both Nice and Marseille last season. He has scored 146 goals in 361 matches in his club career to go with 14 goals in 36 caps for the Italian national team.