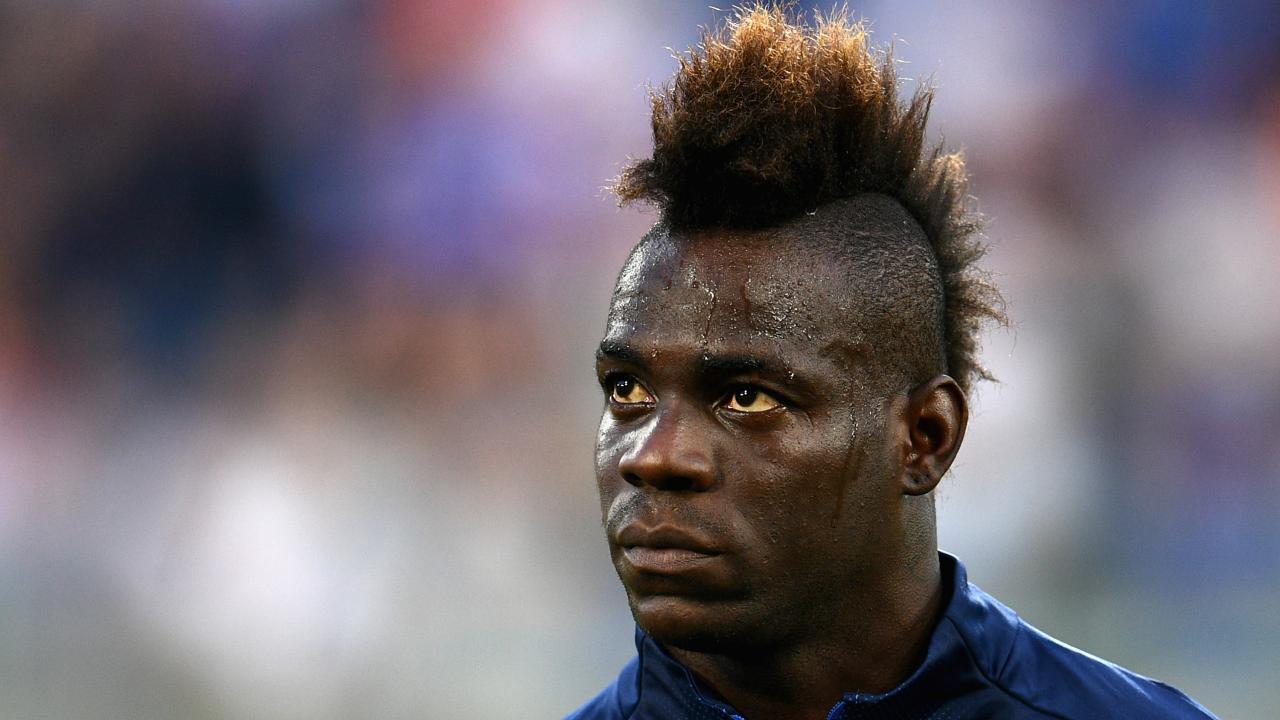 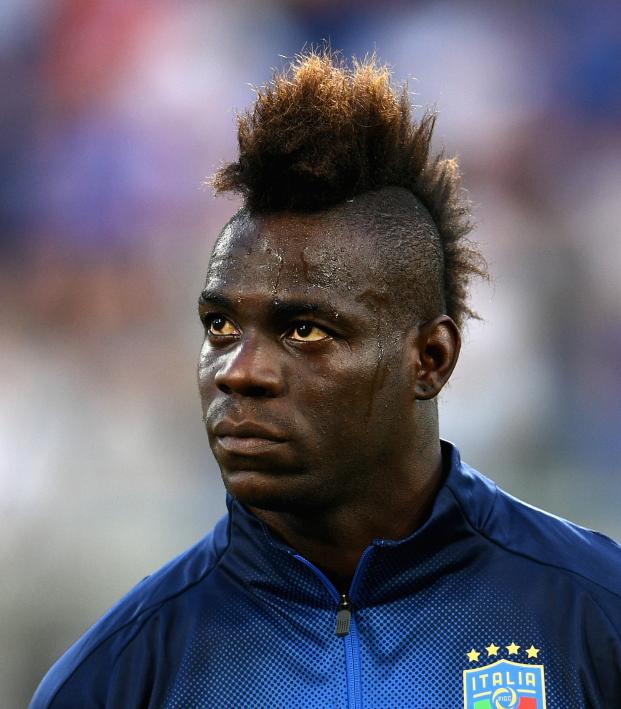 With contracts ending on June 30, there's a slew of footballers who'll be free to sign with the club of their choosing in a few days. This is a list of who I believe to be the most valuable free agents on the market. The players range from established veterans to promising youngsters, and while they vary in terms of talent and experience, I feel that evey one of them is capable of making an important contribution to the club they eventually sign for.

Here are my top 10 free agents heading into July.

The 29 year-old English forward finishes up his time at Liverpool with 50 goals in 116 appearances, with a majority of those goals coming at the beginning of his tenure at Liverpool.

Unfortunately, his career has been marred by injuries, and as a result, he lacks the same pace and physicality he once had. That being said, I could see Sturridge being worth signing for a lower-table side that is looking for clinical finishing and Premier League experience. With consistent playing time, (something he has not been able to find at Liverpool) I wouldn’t be surprised if Sturridge has a few relatively productive seasons left in him.

Bear with me on this. I know Filipe Luis is 33 years old, but he is such an intelligent defender that I feel his physical deficiencies are lessened. I am by no means saying the Luis should start, but I could see him as a solid second option at left-back for a Champions League team with an inexperienced back-line or a top level team that needs depth on a budget.

Rumors are pointing to him being Barcelona-bound, which I’m sure will upset Atletico fans, but I think that could be a good fit.

Danny Welbeck is similar to Sturridge in that he was a promising young English forward who struggled with injuries, and as a result, never had consistent playing time. I personally feel Welbeck is the more valuable option of the two because after watching him in Emery’s system at Arsenal, he didn’t appear to have any issues with the taxing, high-pressure defensive setup, but rather struggled with contributing to the fluid passing and link-up play.

I could see him thriving in a more direct offense, a team along the lines of Burnley or Newcastle (now that Salomon Rondon is leaving).

I was shocked to see Max Kruse on this list, and even more shocked to see that interest in hasn’t been massive. Although he is 31 years old, Kruse has still been impressive for Wolfsburg.Last season, in 32 league appearances, he scored 11 goals and notched 10 assists. To put that into perspective, Alexander Lacazette, who was voted player of the season for Arsenal, had the same amount of assists and only two more goals than Kruse.

I think the perfect fit for next year would be as a backup for Lewandowski at Bayern.  I think his vision and passing ability would make his transition to Bayern much easier than it would be for most other forwards who don’t facilitate the offense in the same manner that Lewandowksi does.

I also feel like a cheap backup at striker would save them enough cash to splash on a much-needed winger.The only reason Kruse isn’t ranked higher is his age, which limits the long term value of signing him. Jurgen Klopp has expressed his interest in the striker as a backup to Roberto Firmino, but it appears he is competing with Chinese club Sinobo Guoan, which is offering Kruse a staggering $18.5 million over three years.

Can you believe Mario Balotelli is only 28 years old?It feels as if he’s been playing forever, and he has.I think Balotelli will end up doing what he’s been doing for the past few years, putting up solid numbers for a midtable side. While I know Balotelli says he wants to stay settled, I think, given his wage demands and attitude, he is destined to be a mercenary type of player for the rest of his career.

Look for Balotelli to sign with a team either trying to avoid relegation or making a European push.

If Godin wasn’t 33 years old, he would, without question, be even higher on this list.  The Uruguayan has been in the best center back conversation for almost a decade now and still offers elite defensive awareness and positioning. The general consensus seems to be that when his contract is up at Atletico, he’s heading to Inter Milan to play under Antonio Conte, who looks to be building a formidable squad for next season.

The 29-year-old Mexican international has been a mainstay during his six seasons at Porto, anchoring the midfield and dictating the pace of play. Rumors are that Herrera already has a deal in place to join Atletico Madrid once he is officially a free agent. This is a match made in heaven, as Simeone will love the hustle and aggression that Herrera offers day in and day out.

Brahimi is a low risk, high reward situation.The Porto winger has shown flashes of world-class talent, but he seems to lack the football IQ to bring his game together. That being said, despite struggling with certain aspects of the game, Brahimi still scored 10 goals in 32 appearances.

I honestly think Brahimi offers versatility in terms of potential team options.I could see him be one of the main men on a mid-table team, I could also see him contribute to a team competing for Europa league football, I could even see him play a rotational role with a top team, it all depends on the role he wants within the club.

Ander Herrera, was, in my opinion, the most underrated player at Manchester United. The man is an absolute engine and makes important contributions on both offense and defense. I feel that it wasn’t until Ole Gunnar Solskjaer began starting him regularly that he was able to show his quality and the value he brings to the team.

It sounds like his move to PSG is pretty set in stone, and I think that’s a great move for both parties. PSG finally brings some quality into what has been a struggling midfield outside of Marco Verratti, and Herrera gets the opportunity to show the world how talented he is with a top team.

Finally and unsurprisingly, the most valuable free agent in my eyes is Adrien Rabiot. While the 24-year-old midfielder has clearly proven to have some attitude issues at PSG, he has also shown that is a remarkable talent with plenty of room to grow and develop.

His passing ability and vision offers something that every top team could make room for.In fact, many of the top teams in the world have attempted to sign Rabiot, with the two frontrunners, as of now, being Juventus and Barcelona.With Barcelona set to make some massive splashes this summer, and rumors swirling that he has already sorted out a massive contract with Juve, it looks likely he'll be linking up with Cristiano Ronaldo and Aaron Ramsey next season.