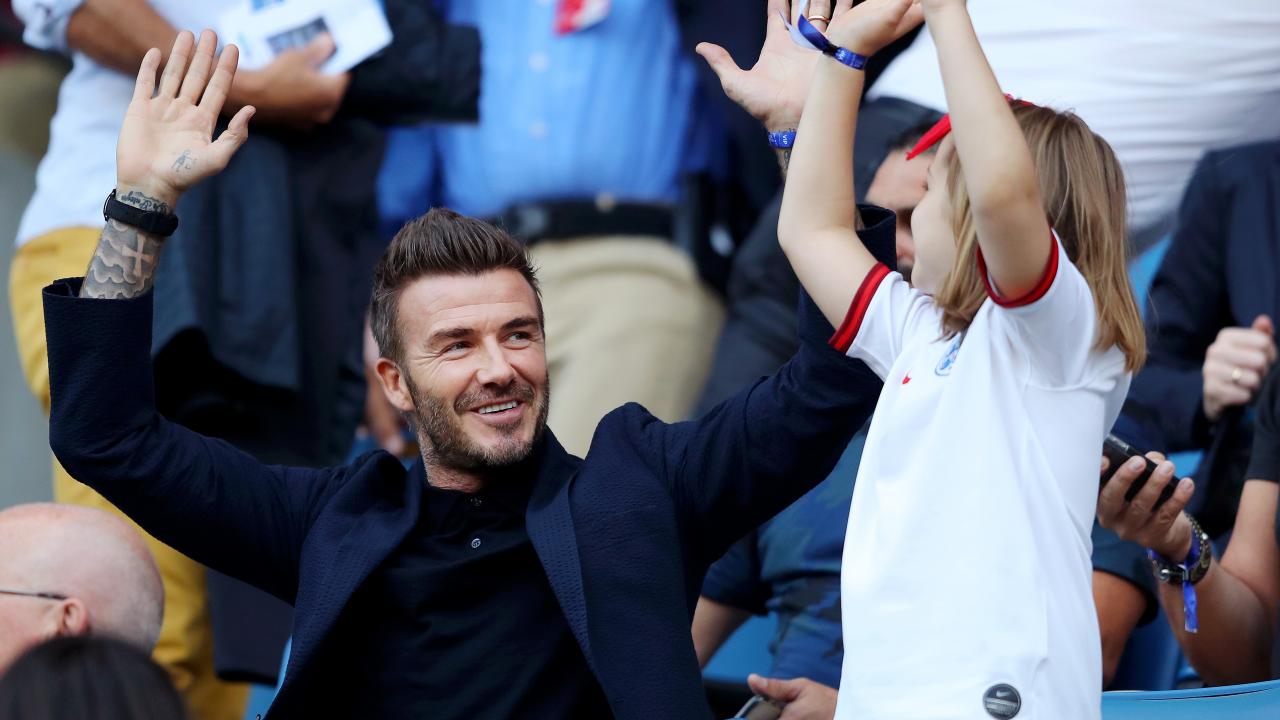 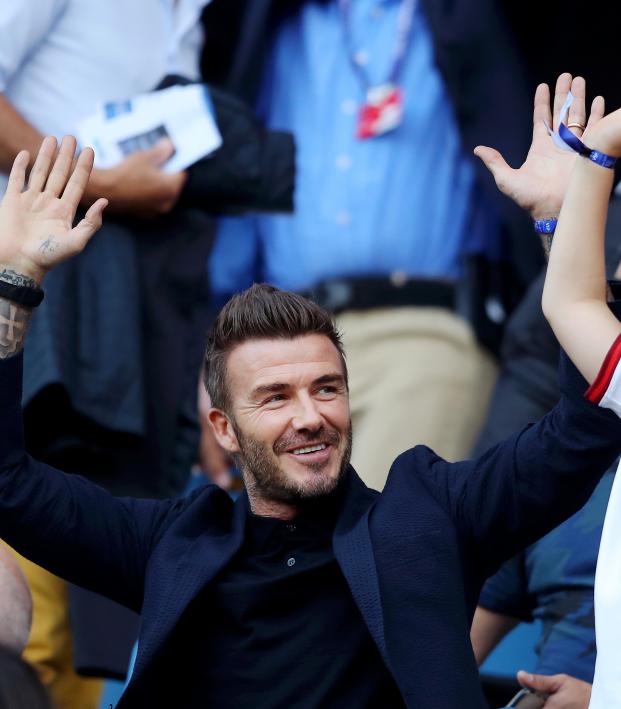 England became the first team to book its spot in the 2019 Women’s World Cup semifinals with a 3-0 destruction of Norway on Thursday. The team put down a marker, as if to tell everyone waiting for the USA-France match that there are other teams still in this tournament.

The Three Lionesses have certainly impressed the usually male-oriented footballing audience in their home country.

From the moment the Women’s World Cup roster was announced, it was clear the country was behind the Three Lionesses. But in winning their first five matches by a margin of 11-1, they’ve inspired love and admiration in levels only seen in the England men’s team prior.

It's been exciting and impressive to see the love shown to this team compared to its similar run four years ago, with watch parties around the country just like you'd expect if the men's team was playing.

What a performance @Lionesses, a superb display!

The whole country is behind you going into Tuesday’s semi-final, bring it on! W

And they are loving it at @GlastoFest

On Thursday night, David Beckham was one of the many famous Brits in the audience at Stade Océane in Le Havre, taking in the match with his daughter Harper, whose middle name and age is Seven. The two even met the team before the match.

So lucky to get to see the girls before tonight’s big game... As a player I know exactly what it means to play in these competitions and to have the support from home which means so much..I just want to say how very proud we all are of every single player, they are doing amazingly well and the whole country is behind them !!! As you can see Harper was so excited to meet the team & is so excited for the game.... Come On England  @lionesses @philipneville18

Beckham and former teammate Phil Neville, now the Three Lionesses’ coach, were both in awe of one Lucy Bronze, who was named Player of the Match after scoring a ridiculous rocket from 20 yards out.

Does this @England rocket get your vote for @Hyundai_Global #GoaloftheTournament?

Beckham, who had one of the greatest right foots in the history of the game, was clearly awe-struck by Bronze’s goal to make it 3-0 England.

Neville was, like Bronze, a versatile fullback. Neville, unlike Bronze, would never think of hitting a shot like she struck against Norway. The coach called his right back the best player on the planet and said he never played at her level.

"I think what you've seen tonight is that Lucy Bronze is the best player in the world."@Lionesses' manager Phil Neville had some high praise for his right back after today's win.  pic.twitter.com/KvCwuGQHDH

With England falling in love with the Three Lionesses like never before, it’s beginning to feel a little bit too much like last year’s World Cup run from the men’s team. The Three Lions went in to Russia with average expectations, but as they progressed, excitement and hopes grew, only to be dashed in the semifinals by Croatia.

The English are again beginning to say “It’s coming home.” Unlike the men’s team, this team actually looks like it has a chance to finally bring it home