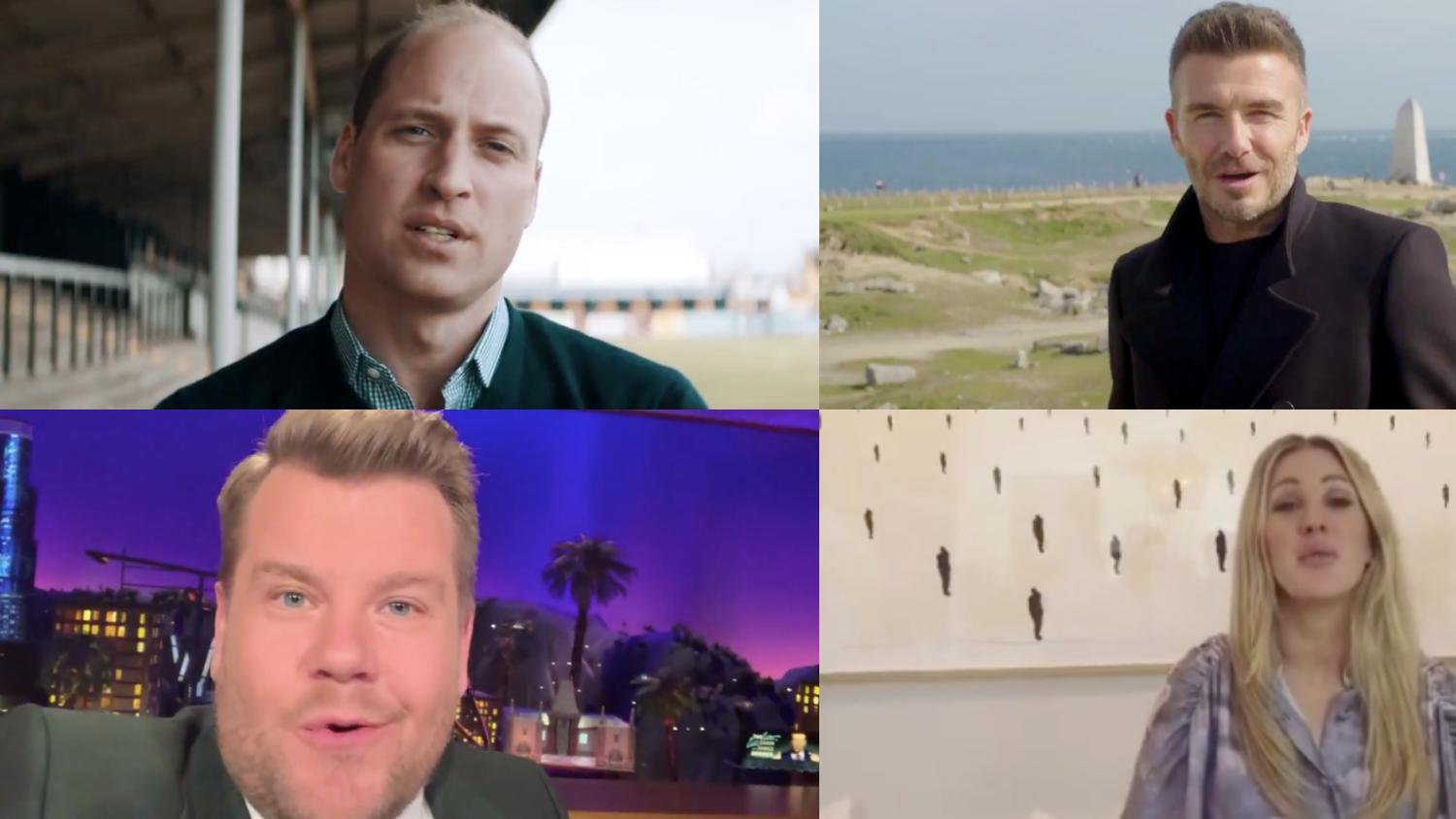 Making the England Women's World Cup squad is a dream come true for the 23 players selected.

Thankfully, the folks in the media department at the England FA realized that the reveal video for the men’s World Cup roster last year was kinda weird.

So when it came time to announce the 2019 England Women’s World Cup squad on Wednesday, the Lionesses received fantastic, individualized messages from some of England’s biggest stars — and some we assume are also famous.

England revealed the 23 women who will try to win the country’s first Women’s World Cup in France this summer with a series of videos from celebrities, starting with Prince William, whose brother recently had a baby who is eligible for the USMNT. The likes of David Beckham, James Corden, Emma Watson and Ellie Goulding also helped provide individual messages for players selected to the squad. It was a great way to promote the team and players as they prepare for this summer’s Women’s World Cup in France.

We've been here before. But this time it's different.#BeReady // #Lionesses pic.twitter.com/a0W9alJEwT

There were also a bunch of people that honestly I’ve never seen or heard of before in my life, but I assume they’re famous in England, so yay for them.

England will play Scotland (June 9), Argentina (June 14) and Japan (June 19) in what should be an entertaining group to watch. The Lionesses won the SheBelieves Cup over the U.S., Japan and Brazil in March and are among the favorites to lift the Women’s World Cup this summer. The No. 1-ranked USWNT revealed its Women’s World Cup roster on May 2.

Below is a selection of the videos posted by the @Lionesses account to reveal the squad (for the rest, check this thread). At the bottom is a list of the 23 players named to the England Women’s World Cup squad.

We're starting with a royal announcement. That's right. The name we've all been waiting for...@stephhoughton2!#Lionesses pic.twitter.com/Y7yo1N4g1Z

Prince William may want to speak up next time or get a better mic.

France better be ready for the specs @Ellsbells89#Lionessespic.twitter.com/Bx4Zx8T1TH

She can light it up, up, up @FranKirby is next!#Lionessespic.twitter.com/wOi9lnJRPH

(Note to @Lionesses, misspelled hashtags won’t get you far.)

Get the rave on

You know the squad, now meet the players.#BeReady // #Lionesses https://t.co/qmdp18Esmr