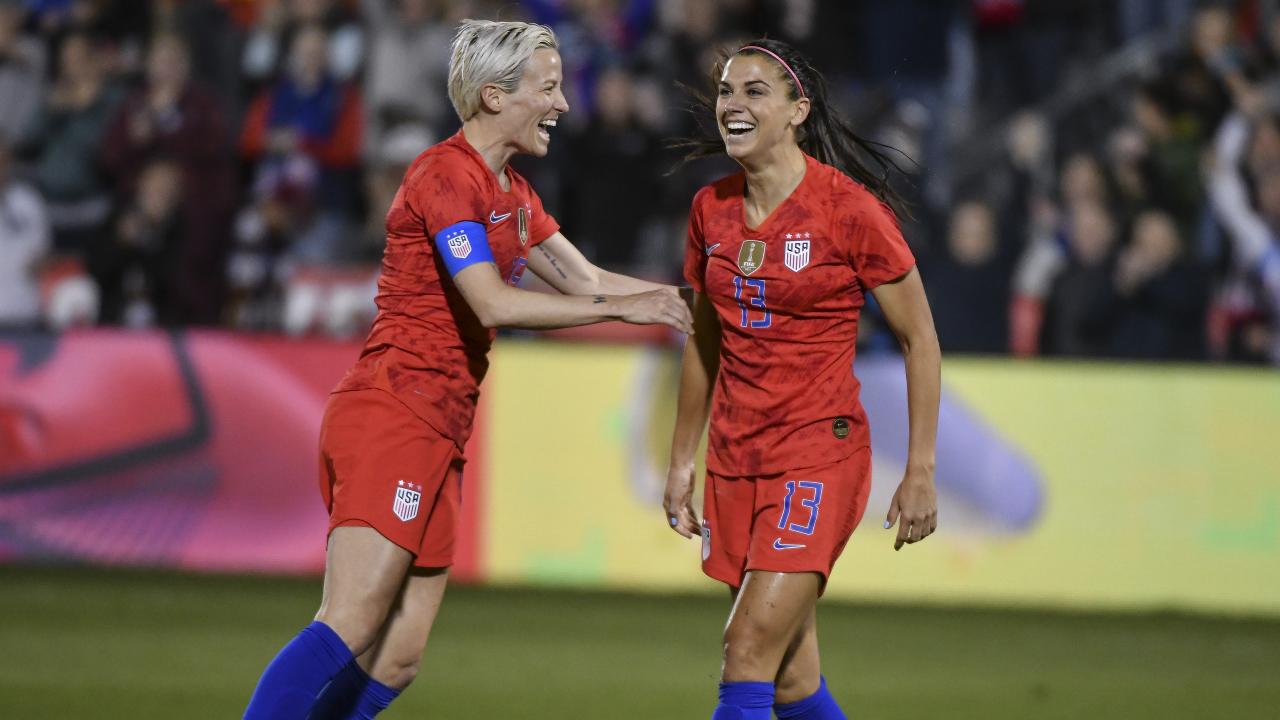 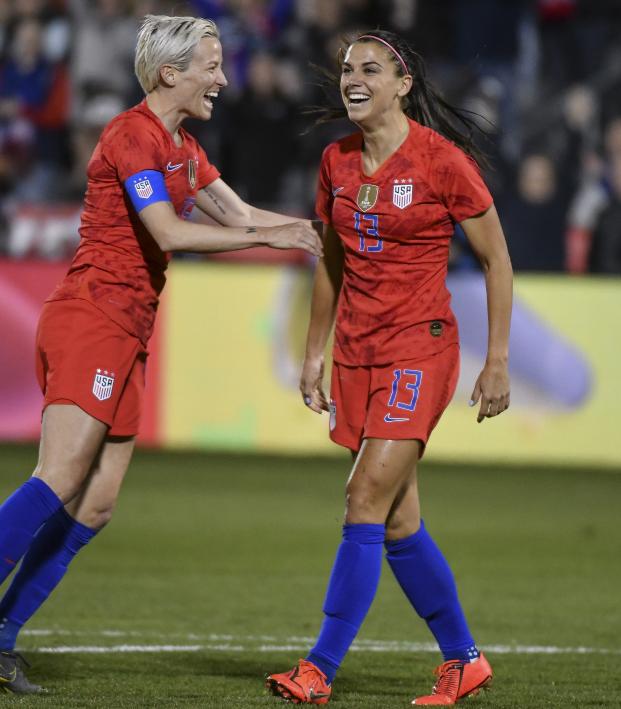 Travis Yoesting May 2, 2019
There were few big surprises on Jill Ellis’ USWNT World Cup roster, but a couple interesting selections.

Coach Jill Ellis unveiled her USWNT World Cup roster for the 2019 Women’s World Cup on Thursday, the 23 players who will attempt to defend their title and win a record fourth championship.

The 2019 USWNT World Cup roster includes few surprises. Half of the squad (12 of 23) returns from the 2015 team, including eight who started the final.

23 players on the squad. A nation at our back. Our World Cup roster is here.#OneNationOneTeam #FIFAWWC

“Selecting a World Cup team is a long process, and I want to thank the players — the ones that made the final team and the ones that didn’t — for all of their hard work over the past two and a half years,” Ellis said on the U.S. Soccer website. “They all pushed each other in every training session and every game and challenged the coaches to make some tough decisions. These 23 players have been through adversity and success, and it’s a group that has the talent, confidence, experience and desire to help us win the World Cup.”

Most of the team was predictable, with the likes of Alex Morgan, Megan Rapinoe, Tobin Heath and Julie Ertz obvious selections.

Interesting picks included right back Ali Krieger, who seemingly fell out of favor after the 2016 Olympics only to return to the fold for April friendlies, and Morgan Brian, who has had a tough couple years with injuries. Brian was reportedly the last player told she made the squad.

The biggest question mark on the roster remains goalkeeper, with Ellis having used three different keepers this year, all of whom were picked to the roster (Adrianna Franch, Ashlyn Harris, Alyssa Naeher).

Of the 23 players selected, 15 were on the 18-woman roster for the 2016 Olympics, which was the only Olympic games in which the U.S. did not win at least gold or silver (four gold, one silver), suffering a disappointing fifth-place finish.

For the first time, a USWNT World Cup roster includes players who did not play collegiate soccer (Mallory Pugh) and every selection is an active player on a U.S. women’s professional soccer team. Eight of nine NWSL clubs are represented, with the Houston Dash the lone team without any USWNT players to support.

Carli Lloyd is the oldest player on the squad at 36 while Tierna Davidson is the youngest at 20. The average age of the roster is 28, the same as the 2015 Women’s World Cup squad.

The USWNT is the winningest team in the history of the women’s game having won three Women’s World Cups and four Olympic gold medals. Repeating in 2019 won’t be easy, with contender France hosting the tournament and at least half a dozen other teams capable of winning it all.