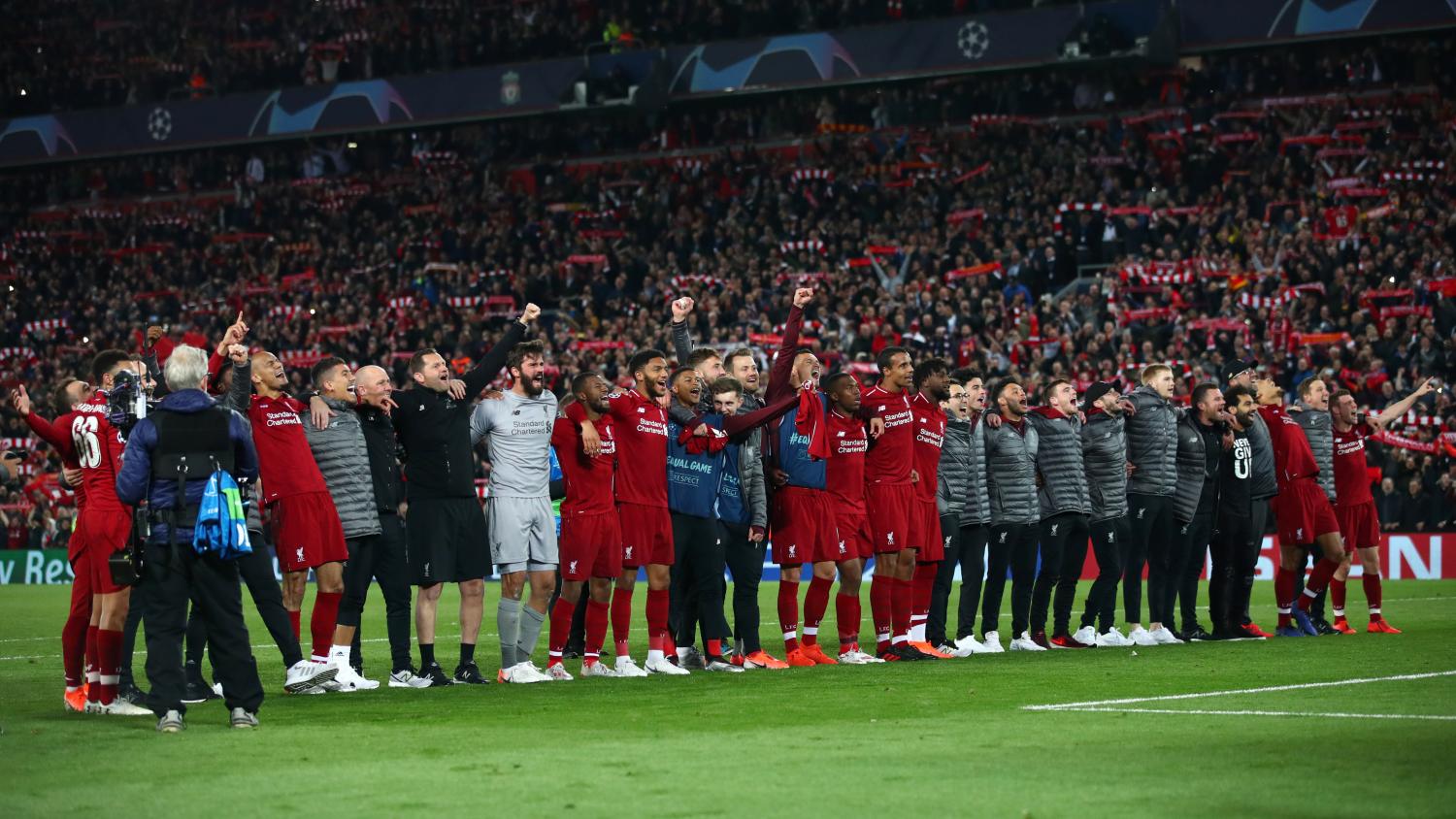 Coming into a game with the impossible on its to-do list, Liverpool down three goals on aggregate returned home and dominated Barcelona 4-0 to return to its second consecutive Champions League final with a 4-3 aggregate victory on Tuesday at Anfield.

Just six days ago, this Barcelona team was on the other side of the beating, thrashing Liverpool 3-0 in Barca.

It would take four goals and a clean sheet against Spain’s best for the English club to return to the final and that’s exactly what the Reds miraculously whipped out to ruin Barcelona’s unbeaten UCL season.

All this without injured Liverpool stars Mohamed Salah and Roberto Firmino.

Teenagers on the bench

Liverpool’s Divock Origi scored first in the seventh minute off a deflected save by Barça keeper Marc-André ter Stegen.

It would be until shortly after halftime for the tides to turn, as Liverpool still needed another bulk of help.

It took 11 minutes in the second half for Georginio Wijnaldum to score, sending a stellar cross to the back of the net. Ter Stegen got a piece but could not stop the rocket of a shot.

Two minutes later, from nearly the same spot, Wijnaldum receieved a cross from the left and sent a header untouched into the back of the net and Barcelona looked as stunned as defeated.

Barça tried to answer and had one real shot in the second. Messi got a high feed played off his body, which he nearly managed to get past Reds keeper Alisson, but the Brazilian keeper managed his fifth save of the game to secure the Liverpool lead.

The Reds then put the final nail in the coffin in the 79th minute.

Trent Alexander-Arnold caught Barcelona napping and sent a quick corner pass inside to Origi, who chipped an easy one over ter Stegen.

Origi almost appeared not ready for the pass, most likely because he did not believe he was as open as he was, but when the ball reached him he drilled it.

Liverpool now has a chance to win the Premier League and the Champions League within three weeks of one another.

The Reds will face the winner of Tottenham and Ajax (1-0 AGG) in the final in Madrid on Saturday, June 1.