Royal Baby, Seventh In Line To British Throne, Is Eligible To Play For USMNT 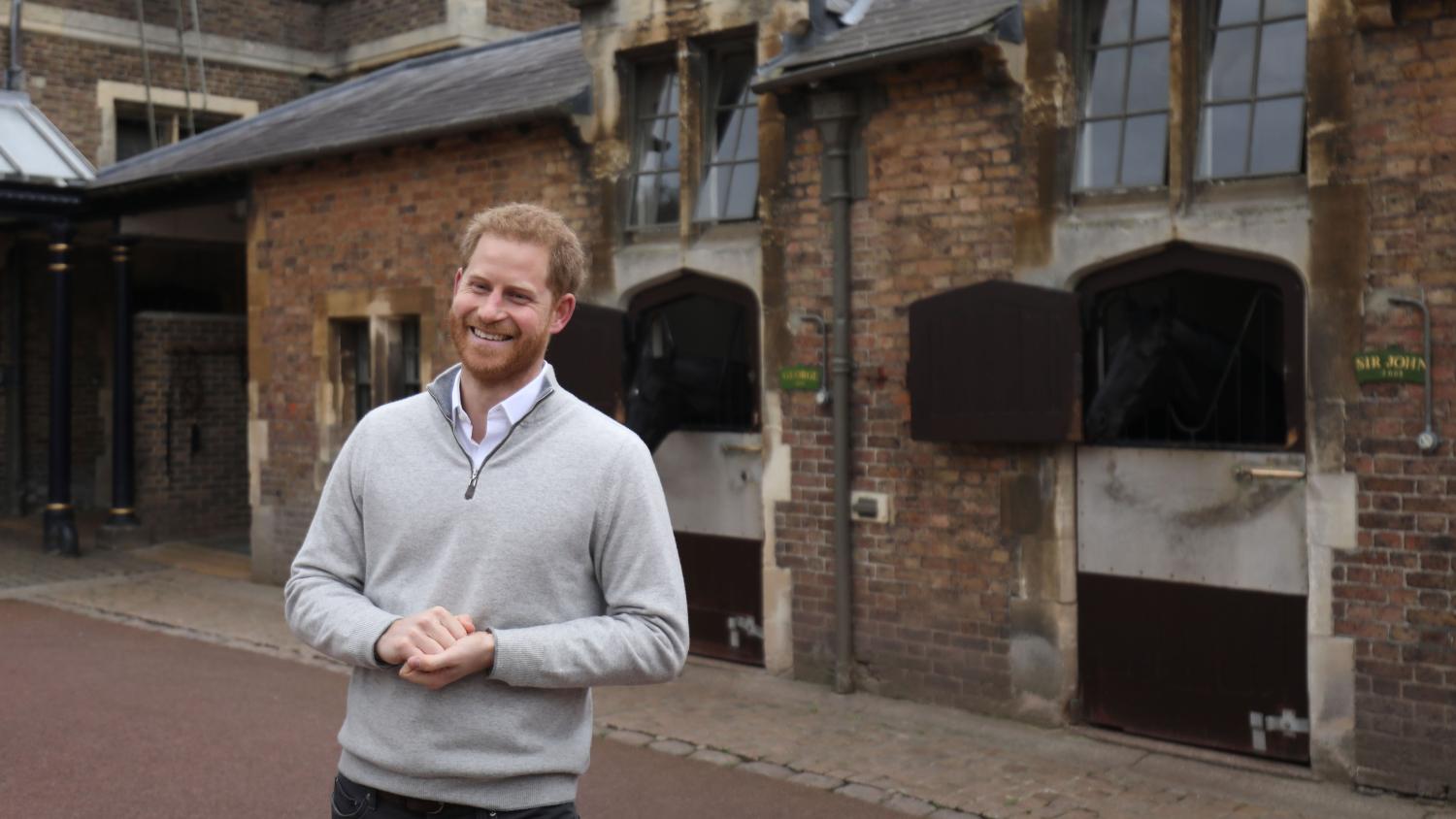 The Son of the Duke and Duchess of Sussex could be the future of U.S. Soccer.
Getty Images

Let me just preface this by saying I usually don’t give any shits about the British royal family — or any royal family, for that matter. Maybe it’s my true American patriotism shining through, shunning any and all royal titles like a proud founding father; I couldn’t care less about royal weddings and princes and princesses.

But this royal baby is different.

A new royal baby popped out of American actress Meghan Markle on Monday, becoming the first multiracial member of the British royal family. He is seventh in line to the British throne, behind a bunch of people I don’t even care to look up on Wikipedia because they don’t matter since they’re not Americans.

And this baby is eligible for the U.S. men’s national team.

(The royal baby does not yet have an announced name other than the awful title of “Son of the Duke and Duchess of Sussex,” which would be hell to yell at a child when he won’t eat his veggies. So we’ll just call him Royal Baby.)

Royal Baby was born into the British royal family having been born in London, England, on May 6, 2019. He is therefore immediately eligible to play soccer for the England national team.

But Royal Baby is also half American by virtue of his mother, Meghan Markle, who became the Duchess of Sussex when she married the royal bloke Prince Harry and fulfilled every American’s dream of marrying into the British royal family. (As little as I care about the royal family, I’d have happily married Harry so I’d never have to work again.)

Royal Baby is not yet an American citizen just because he was born to an American. He has to apply for U.S. citizenship. But, under Article 6.1 (b) of FIFA’s statutes on international eligibility, the royal baby qualifies to play for the U.S. through his biological mother.

But will Royal Baby be a soccer fan? Absolutely.

We know Royal Baby will grow up with a strong footballing pedigree. Prince Harry is an Arsenal fan, and as a supporter of the best team in Europe, Royal Baby will learn from an early age how to play the beautiful game the right way (by walking it in and not being able to defend set pieces).

Growing up as royalty, Royal Baby will never have to worry about nonsense like school or money getting in the way of his training, which is the way the U.S. loves to produce talent (the richer the better so as to afford for those high-cost pay-to-play clubs).

Royal Baby, who we assume will wear the No. 7 for his position in the line of succession at the time of his birth and his talents rivaling Cristiano Ronaldo, will be a great addition to coach Tommy McNamara’s squad at the 2038 World Cup when he’s 19. We can only hope he combines the set-piece accuracy of David Beckham with the indefatigability of Landon Donovan to become the greatest footballer of all time, all while shunning his royal name to represent the United States.

We just wish Markle had given birth to a girl, so Royal Baby would actually have a chance of winning a World Cup.