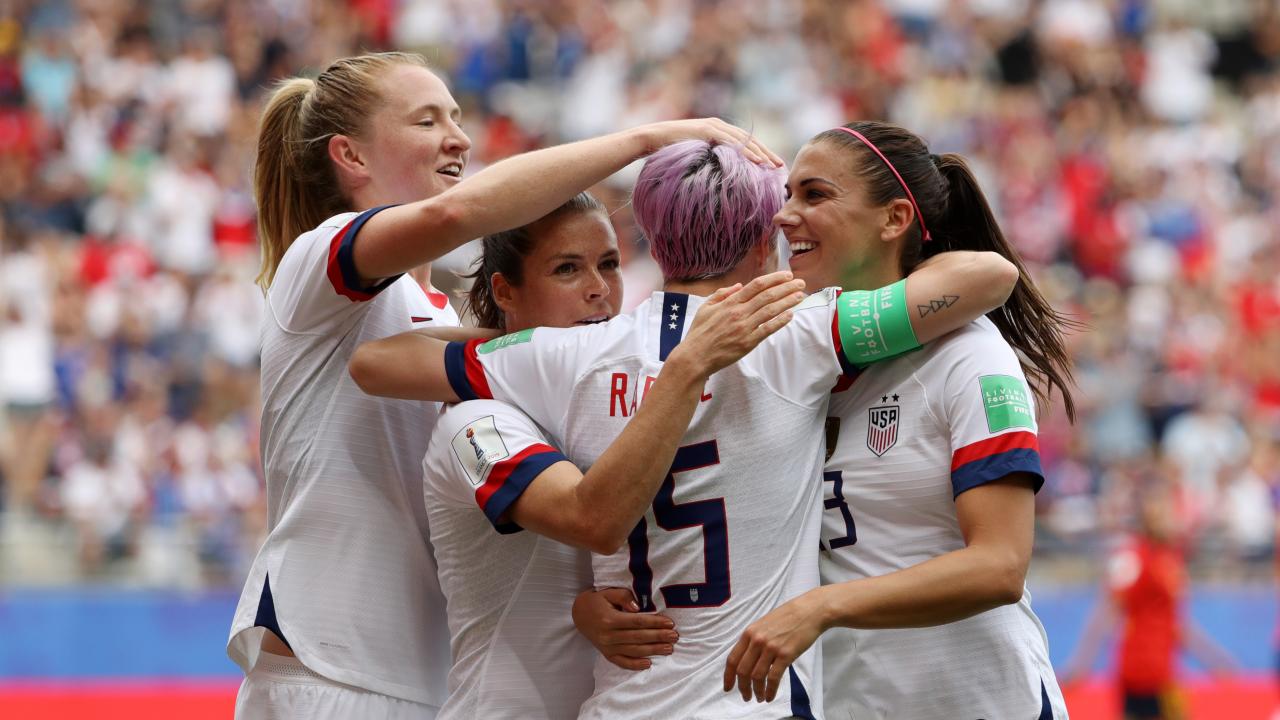 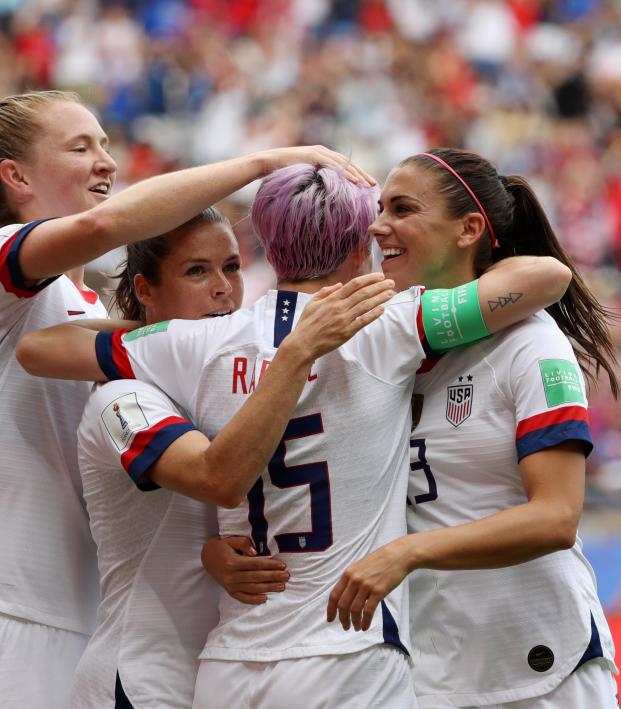 From Paris To New York, The Hype For USA-France Is Unreal

It’s the biggest game of the year, in any sport. USA-France, the match everyone circled on their calendars as soon as the draw was held, will be viewed by many as a de facto final for the Women’s World Cup, and the hype for the match is absolutely unreal, especially in France.

When was the last time Google went all out for a Women's World Cup quarterfinal?

Check out our full preview of what’s being dubbed Le Grand Match here, with complete breakdowns of the lineups, tactics and predictions for the huge Women’s World Cup quarterfinal between the tournament’s two favorites.

How To Watch USA-France

The United States is the No. 1 team in the world and has never failed to reach the semifinals. Fourth-ranked France is hosting the tournament. Les Bleues have never won a Women’s World Cup, but after their men won it all in Russia last year, the entire nation is going crazy over the possibility of holding the men’s and women’s World Cup trophies at the same time, something no other country has accomplished.

French newspapers are covering the match non-stop, providing unprecedented coverage of women’s soccer. The French, like the English, have never cared so much about the sport, even though Lyon is one of the world’s best women’s clubs.

#FRAUSA is creating a bit of a media frenzy!

The #WWCDaily review the French papers ahead of #LeGrandMatch tonight in Paris and, as a France fan, it's safe to say Nabil is pretty excited!

Megan Rapinoe, for one, is stoked about the opportunity to play in front of thousands of Parisians cheering against the U.S. However, ticket sales have suggested Americans could make up as much as half of the crowd at the Parc des Princes, which should make for an incredible atmosphere in Paris.

"We don’t often get to play in front of a hostile crowd. It'll be fun."

Back stateside the hype isn’t quite as high, but it’s still massive, even drawing in the likes of LeBron James. 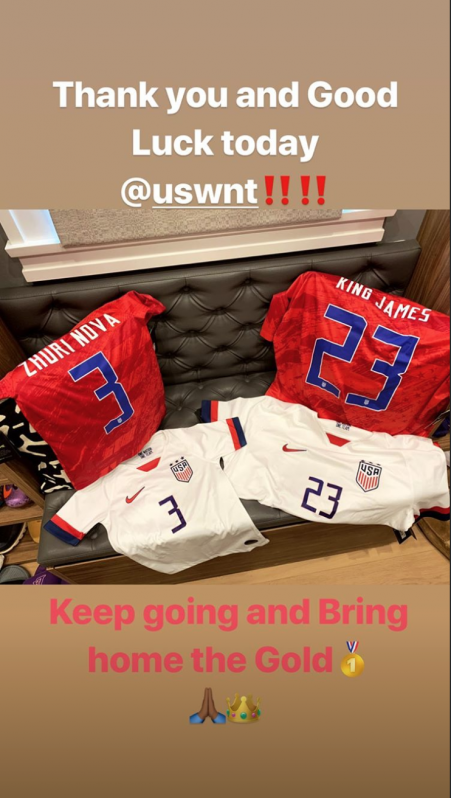 The U.S. expects to be in the final ever year, so a quarterfinal doesn’t quite get fans as excited. Casual American fans might not even realize France could be the USWNT’s biggest test of the tournament.

But the match falls on a Friday afternoon, a perfect time for Americans to take off work early and play our USWNT Women’s World Cup drinking game.

If you have to work Friday, plenty of people have offered their own “doctor’s notes” to help people get out of work early, including USWNT players Kelley O'Hara and Allie Long.

The most official one, because it includes FIFA letterhead, comes from FIFA’s Chief Women’s Football Officer Sara Bareman. If your boss doesn't accept that, you should probably just quit your job.

Between us, @FOXSoccer, @AmericanOutlaws & now @FIFAWWC you all now have FOUR excuse letters to get out of work and watch this game. LET’S GO!!!#OneNationOneTeam pic.twitter.com/s046FllB6R

If you’re looking for a place to watch the match, there might not be a better location than Time Square, which will be showing the game on its “Mega-Zilla” screen.

Does it get any bigger for Friday's #USA- #FRA quarterfinal match? Yes!

Let’s hope the big screen shows this awesome USWNT hype video before the match to get the fans ready.

Our favorite bit of hype, however, comes from the son of Jessica McDonald. Jeremiah, 7, reunited with his mom in France earlier this week and he’s decked out for Le Grand Match.

Be sure to check back on The18.com for all things USWNT (and France, should it win). We’ll have Facebook livestreams surrounding the game to break down all things USA-France.