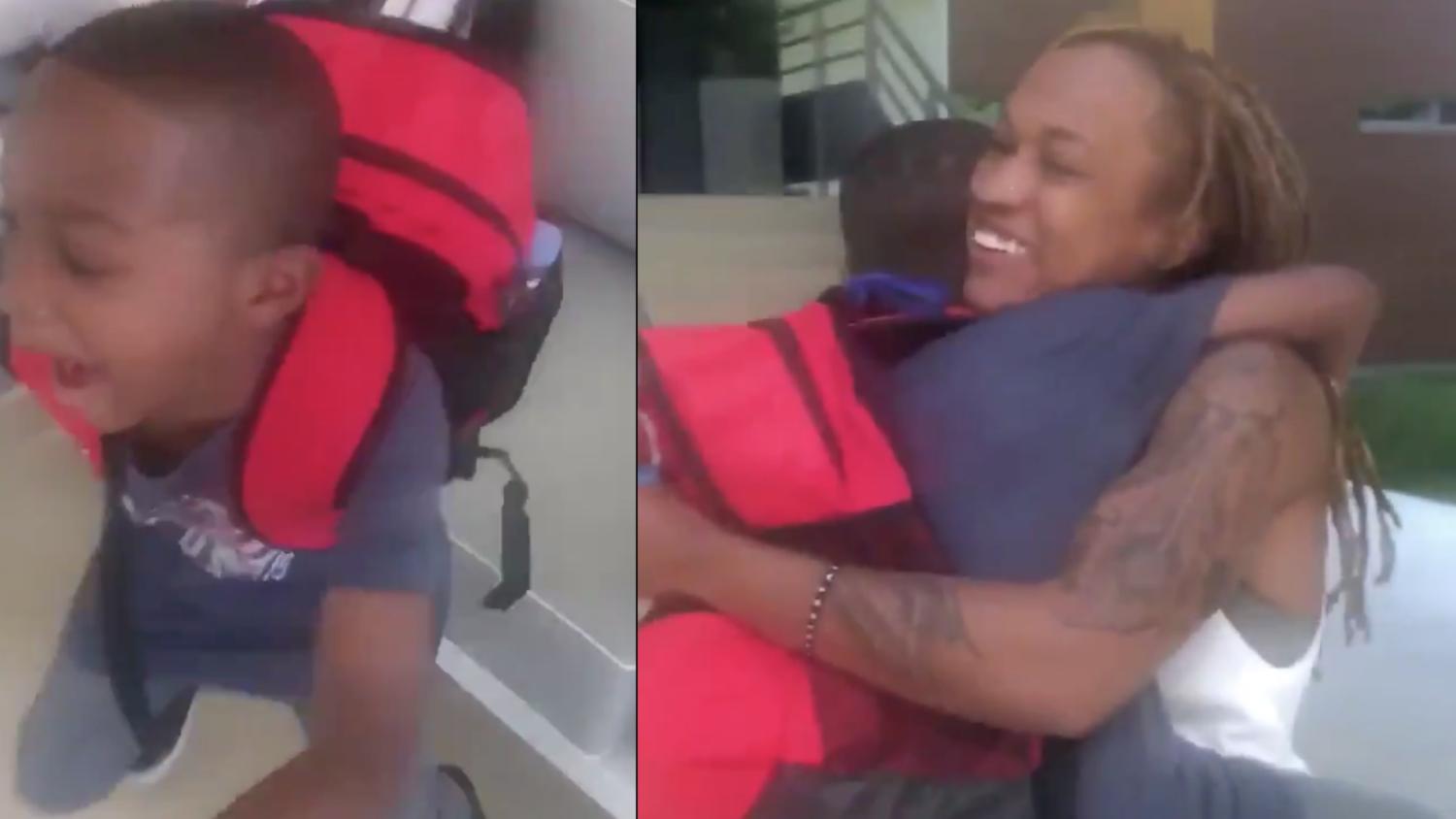 After watching Jessica McDonald’s story from the USWNT 23 stories, we learned what motivates her to pursue her dream of playing professionally. Her mother had her and her brother right out of high school and struggled to give them the life they deserved, so she ended up being raised by her grandmother.

Having a child comes with its difficulties as a mother and McDonald struggled with doubts over whether she should throw in the towel to focus on her family rather than her career. Until she received the call-up for the Women's World Cup roster.

McDonald’s motivation to continue her career was because of her son. She prides herself on being a role model for him and to show that even when times get tough you should never give up. Her story is one to which I am sure many people can relate.

As McDonald is about to play in the quarterfinals of the FIFA Women’s World Cup, reuniting with her sole reason to continue playing was a special moment for her.

Jessica McDonald may not see the field as much as she may like, but her career and example she is setting for her son will show him and others following her story that it is important to follow your dreams no matter how difficult times may be. And the excitement shown by Jeremiah and Jessica reuniting shows that she is doing a pretty good job.

Hebrew meaning of Jeremiah: Appointed by God. I named you Jeremiah bc it’s one of my favorite stories in the Bible. This is your golden year, son! 7 on March 7th. I am so blessed to have a son like you and I can’t be more proud. Continue to shoot for the Galaxy my handsome boy pic.twitter.com/ottfLYCWfx