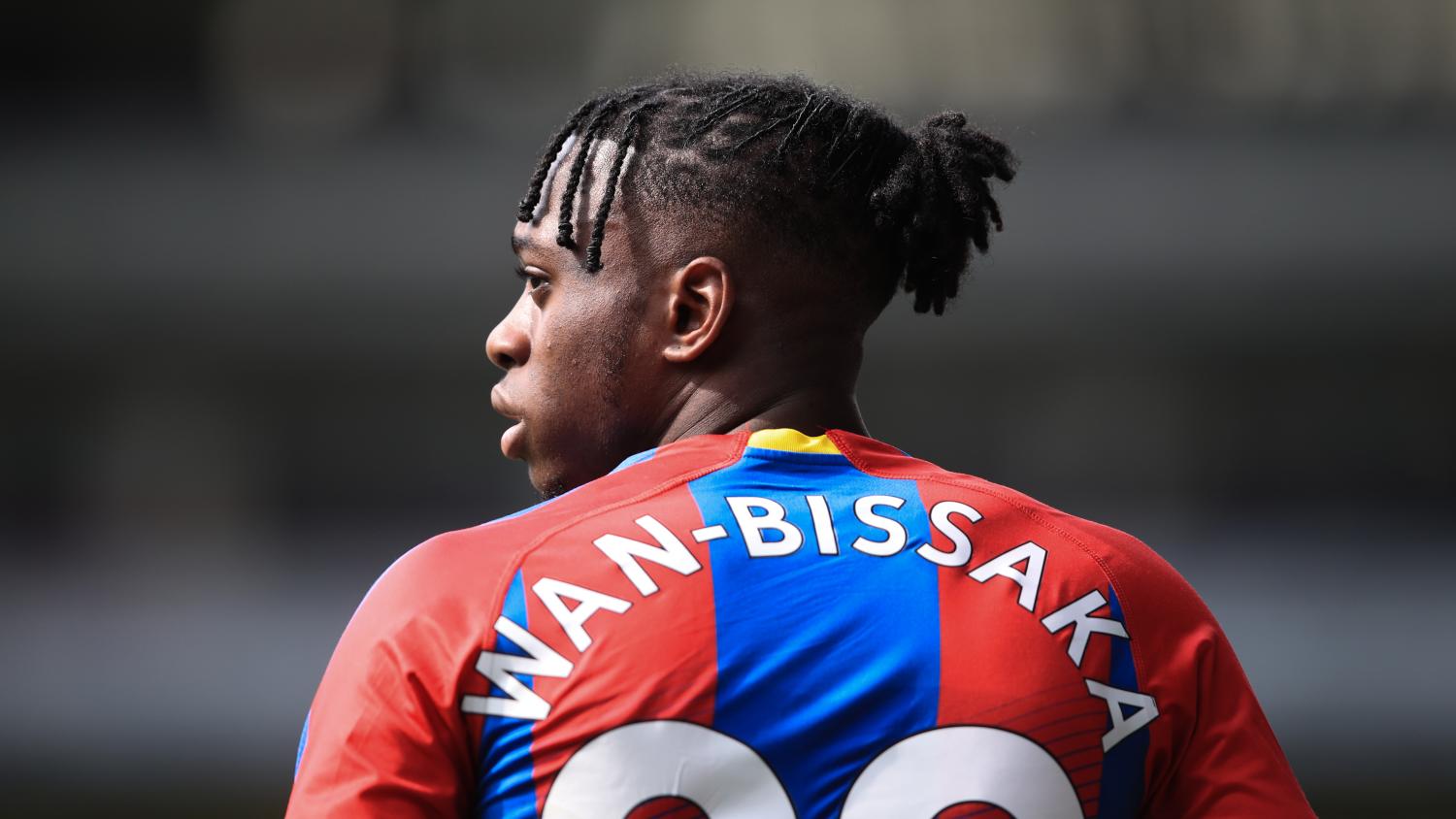 Wan-Bissaka has been on Manchester United's radar for quite some time. After weeks of stalled talks, an agreement has reportedly been made.
Getty Images

Manchester United looks to be wrapping up it’s second signing of the summer transfer window. After a poor season with an obvious lack of quality in an aging squad, Ole Gunnar Solskjær has identified younger targets with potential for long-term improvement. Recently signing 21-year-old Daniel James from Swansea City, United turned its attention to its defensive targets. While it seems pretty clear that Matthijs de Ligt will not be moving to Old Trafford any time soon, Crystal Palace’s Aaron Wan-Bissaka looks primed and ready to sign a contract with the northern giants.

Aaron Wan-Bissaka could undergo a medical at #MUFC in the next 24 hours, with United having made progress in their bid to sign the #CPFC right-back.

The Under-21 England international had a poor showing at the U-21 Euros recently, and that was cause for concern as he looked raw and out of the matches at times. On the flip side, he had an excellent season with Crystal Palace, and the Eagle quickly increased his asking price as soon as Premier League clubs began to circle.

While it has taken some time for United to broker a deal with Crystal Palace over Wan-Bissaka’s sale, it looks like the two sides have reached an agreement. United is willing to pay $63 million for Wan-Bissaka’s signature, in a deal worth $101-114K per week.

Crystal Palace wanted to use Wan-Bissaka’s deal to take away Wilfried Zaha’s sell-on clause, but United refused because they received such a low transfer fee for a player who now is valued (by Palace) at roughly $101 million. According to BBC, United will keep Zaha’s 25 percent sell-on clause.

BREAKING: Man Utd have reached an agreement with Crystal Palace to sign Aaron Wan-Bissaka in a deal worth £50m. 21yo likely to travel north imminently for medical & to sign long-term contract on £80/90kpw (up from £10kpw). #MUFC retain 25% sell on clause for Wilfried Zaha #CPFC

It was reported that Wan-Bissaka flew to Manchester on Wednesday to do an initial scan before doing a full medical Thursday.