Just 20, USWNT CB Tierna Davidson Has A Life Out Of This World 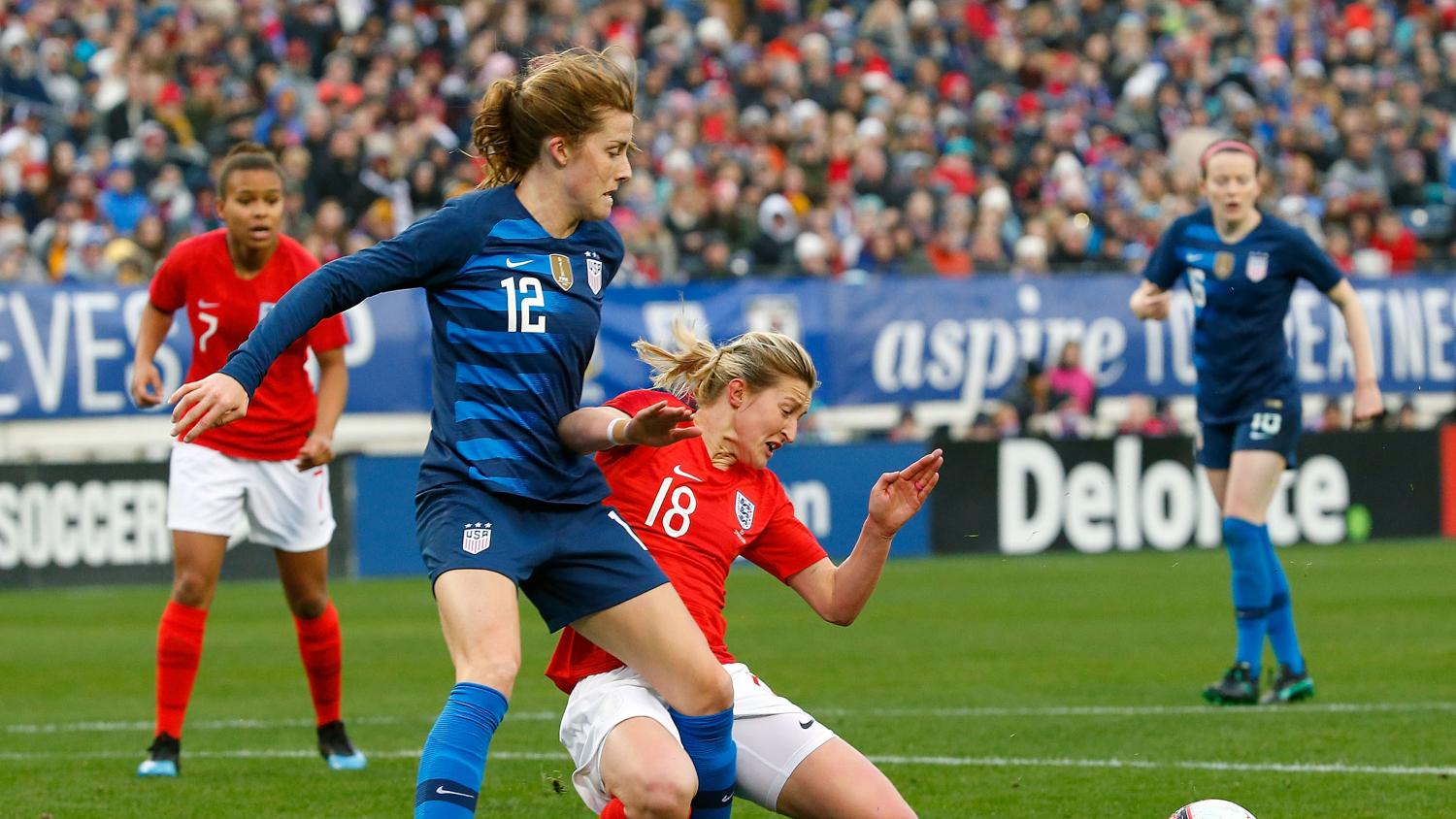 Tierna Davidson wanted to be an astronaut when she grew up. Now she's preparing to play at the Women's World Cup at the age of 20.
Getty Images

A typical 20-year-old just finished another year of college, preparing for their summer job and planning out fun adventures to have with their friends. However, one 20-year-old is casually preparing for her first FIFA Women’s World Cup with the USWNT. Tierna Davidson, the Chicago Red Stars defender, is living a dream in which she did not even imagine herself at a young age.

Tierna Davidson attended Stanford University for two-and-a-half years, winning the NCAA championship in 2017 before deciding to take the next step in her soccer career and enter the NWSL Draft. Luckily for her, this decision gave her endless opportunities. As the No. 1 pick in the NWSL Draft and the current youngest player on the USWNT World Cup roster, Davidson proved that age is just a number.

Stanford, thank you for introducing me to people and knowledge that have changed my life for the better. It’s difficult to say goodbye to such a special place, but you’ve given me great tools to succeed wherever I go. I’m looking forward to what 2019 and beyond has in store for me!

As the Women's World Cup is only a week away, the USWNT has started to release its 23 stories for each individual player. All 23 players come from different backgrounds, had different goals and sacrificed a lot to get to where they are and for Tierna Davidson the idea of playing professional soccer was not quite what she had imagined herself doing.

Growing up Davidson wanted to take her skills elsewhere, a different planet to be exact. Her dream of being an astronaut was something that stuck with her until it was time to decide what university to attend. Even though playing soccer was not on her agenda, her journey was still out of this world.

The U.S. center back may be competing with veterans Abby Dahlkemper and Becky Sauerbrunn for playing time, but as a 20-year-old she is just honored to be named to the top 23 in the U.S. to play at her first World Cup. In just her first five senior caps in 2018, Davidson became the first player since Julie Foudy in 1994 to play the full 90 minutes. Clearly Jill Ellis has faith in the development of Davidson, as well as she has in the past with younger players, such as Mallory Pugh.

As the youngest player on the USWNT WWC roster, she has big names to compete with while also enjoying the ride for her first World Cup experience. The 23 stories that U.S. Soccer is releasing give women’s soccer fans a sneak peak of what these professionals have gone through to get to where they are and show that they are humans as well as athletes.

With only a week to go until the first Women’s World Cup match kicks off, these snippet stories will prepare fans on who is who and the different paths each player took to make it to France.