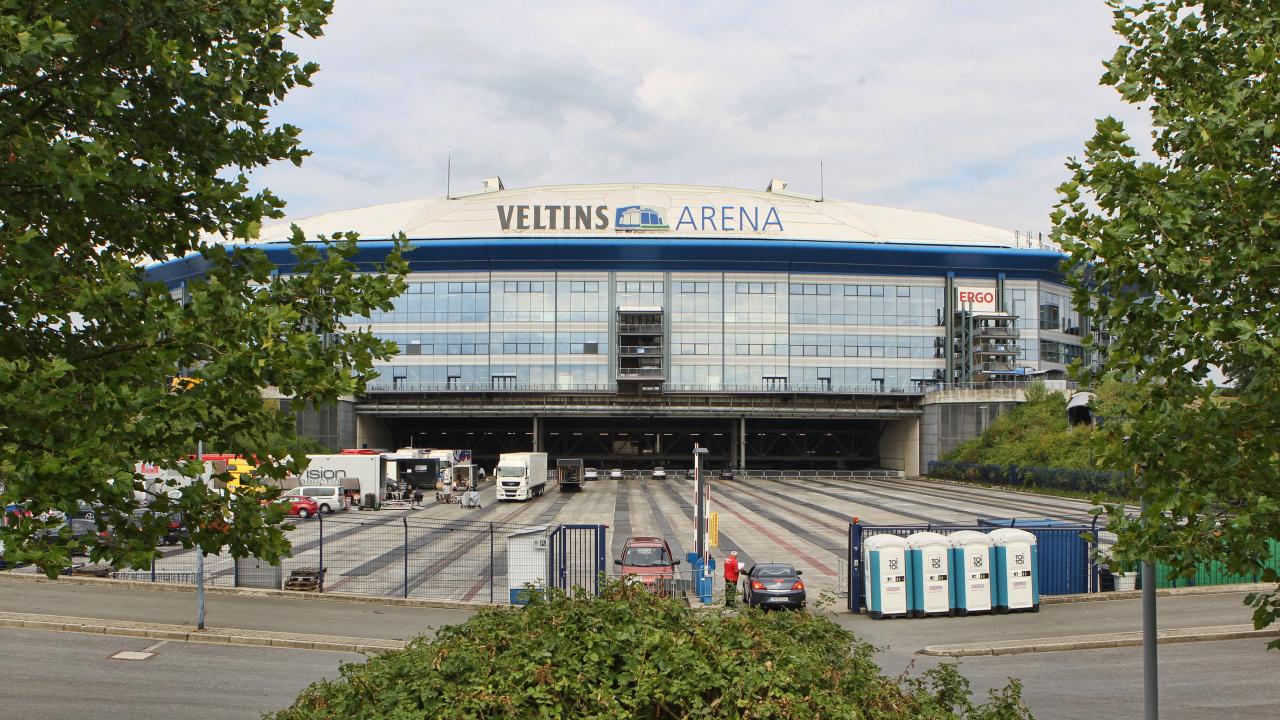 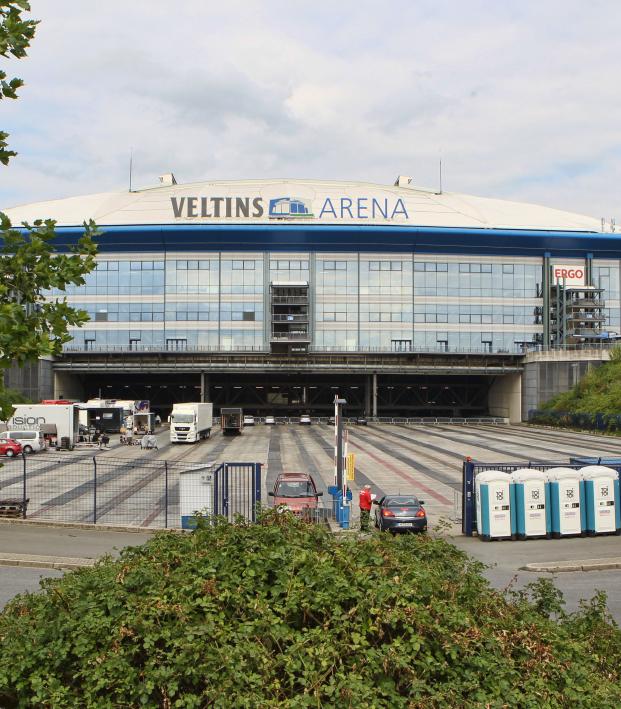 It has been more than three months since a Manchester City fan was attacked and nearly killed by Schalke supporters outside of Schalke's home stadium, Veltins-Arena, after the Round of 16 Champions League clash on February 20.

It was a dramatic game itself, which saw Manchester City come back in dramatic fashion with two goals in the final five minutes. Obviously, it was an emotional match for both sides. But as we all should know, violence is not a way to express these emotions.

Reports have come out that the Schalke fan who committed the violent act has been charged with attempted murder, while two of his accomplices were charged with serious assault.

The man who was attacked, Paul Worth, received an emergency operation and was placed in an artificial coma. He is still recovering from the attack and is reportedly undergoing intensive therapy to regain basic functions.