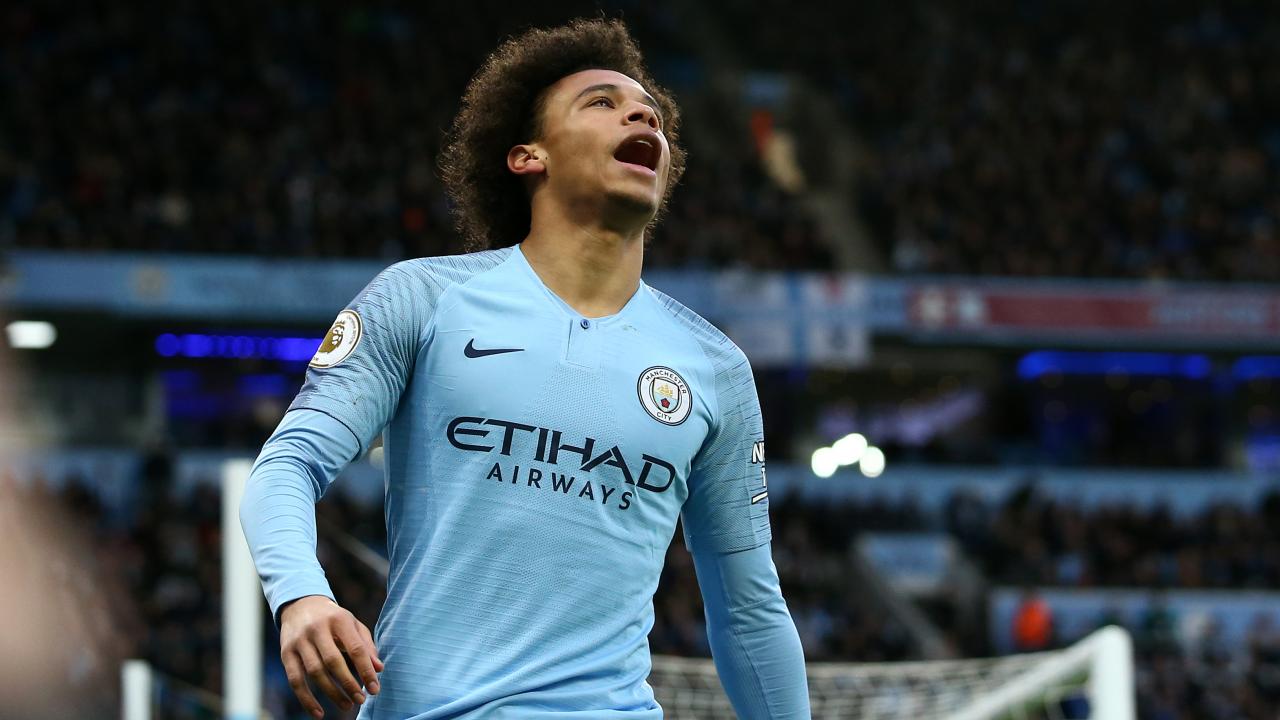 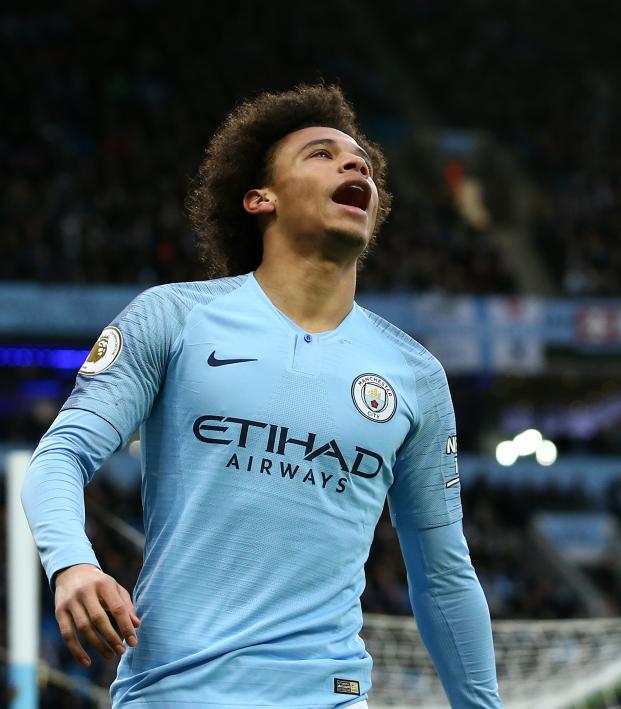 Connor Fleming February 20, 2019
Trailing 2-1 in the 85th minute and down a man, City somehow managed to defeat Schalke in Germany.

Leroy Sané’s spectacular 85th minute free kick denied Schalke a famous victory over Manchester City in the first leg of their Champions League Round of 16 tie at Veltins-Arena. The footballer that Schalke groomed entered the match in the 78th minute and then hammered the dead ball seven minutes later to draw 10-man City level — and then Raheem Sterling muscled his way to goal for a dramatic 3-2 winner in the 90th minute.

Schalke, currently toiling 14th in the Bundesliga, spent the opening 10 minutes pinned deep in its own third before settling into the match. Things looked evenly poised, but then Schalke goalkeeper Ralf Fährmann gifted City the opener when playing an ill-advised pass out from the back.

David Silva bore down on the mistake, won possession and squared to Sergio Agüero for the opener in the 18th minute.

City looked more likely to score the second, but a Schalke reprieve was earned thanks to an intervention from the VAR. A shot that was going on frame struck the arm of Nicolas Otamendi, and after an extended break for replay, the referee finally pointed to the spot.

Nabil Bentaleb stepped up and sent Ederson the wrong way.

Seven minutes after that, just before the halftime whistle, Schalke scored with its second shot on target of the match, and again, it was from the penalty spot. Fernandinho brought down his marker in the box on a free kick, and the referee saw it and pointed to the spot.

Ederson read Bentaleb’s direction correctly on this one, but he couldn’t keep out the powerful shot.

Looking back on the first half from a City perspective, this Bernardo Silva nutmeg was probably the highlight.

The second half saw more possession from City, but Schalke looked inspired. Here’s a tackle that embodies that spirit. Great stuff.

Then, in the 68th minute, Otamendi received his second yellow after committing a foul while being skinned alive by a wonderful turn. The Argentine could have no complaints.

Could Schalke possibly score a third to take with them to Manchester? Could they??

No, but City could score a second. Sané replaced Aguero and then hammered home this free kick shortly after. There’s no celebration because the German appeared in 57 matches for Schalke before transferring to City in 2016.

That seemed cruel for Schalke, but that was only the beginning. In the 90th minute, Raheem Sterling scored City’s third away goal after abusing Schalke’s Bastian Oczipka.

A famous night in Gelsenkirchen quickly transformed into something of a nightmare for Domenico Tedesco’s men, and City is now clear favorites to advance to the quarterfinals. But this guy still had fun.