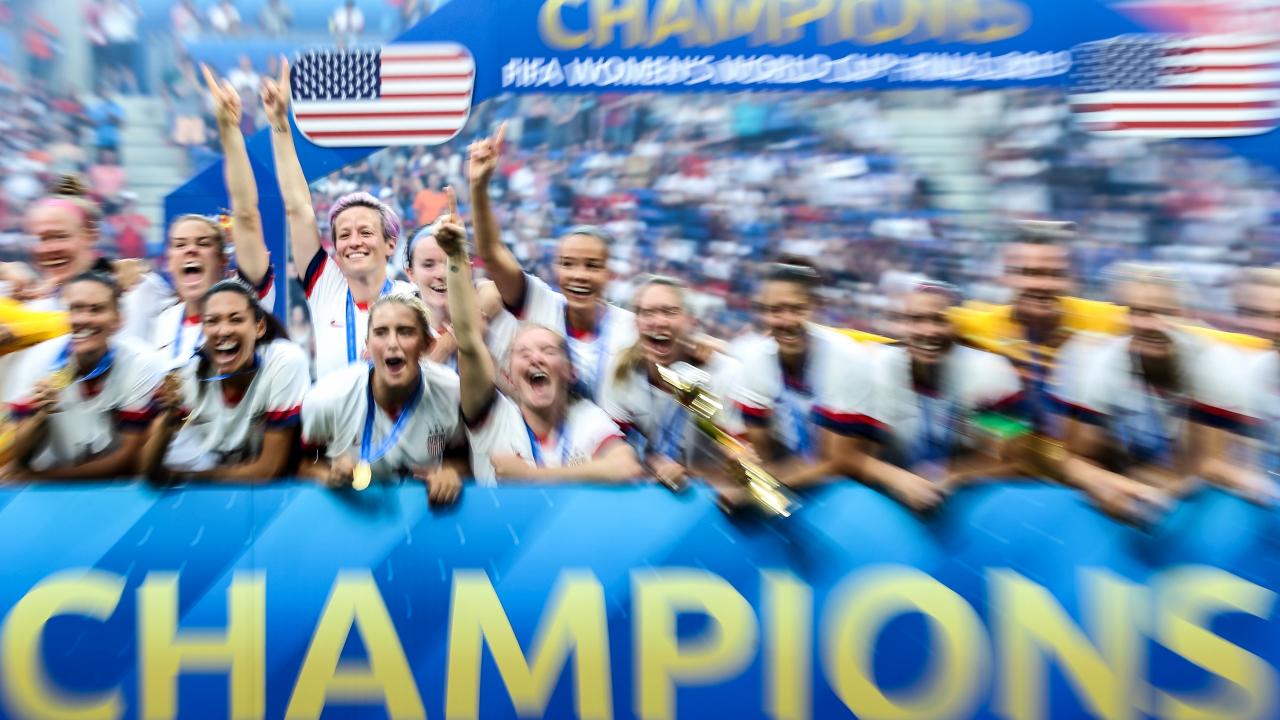 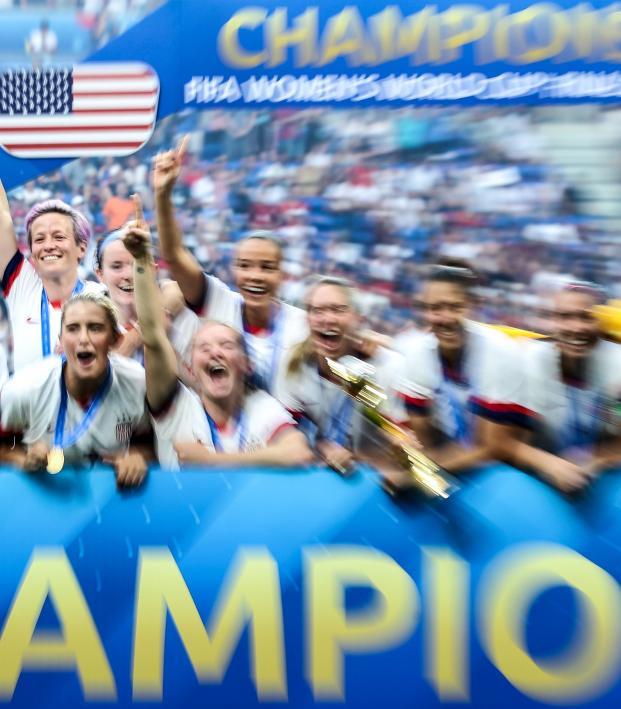 The USWNT Had To Fight For Its Right To Party, But That Party Is Now Raging

The USWNT clinched its fourth World Cup crown — and successfully defended its 2015 title — by defeating the Netherlands 2-0 on Sunday thanks to goals from Megan Rapinoe and Rose Lavelle. The U.S. defense stifled a heralded Dutch front three by allowing only one shot on target, and every U.S. player leaves France with their reputation greatly enhanced.

As soon as the final whistle blew in Lyon, the team began blowing off the steam of a difficult gauntlet that included previous knockout round victories over Spain, France and England. There was a lot of pressure, a lot of expectation and a lot of noise surrounding the squad, but they accomplished what they set out to do in style.

Now they get to enjoy that achievement.

The Fourth Star On The Shirt

THIS IS WHAT IT MEANS

TOBIN HEATH. That is all. #USWNT pic.twitter.com/9RqkCdu5mm

You’re Not Supposed To Drink After A Concussion, But You Only Win The World Cup So Many Times

The Team Wants Rapinoe To Finish Her Post-Game Presser

when the presser holds you back...

so you’re welcomed in style. pic.twitter.com/8w9rioUxCd

Alex Morgan To The Window, To The Wall!

Alex Morgan is celebrating all over the rest of the world pic.twitter.com/UgSRWQtshq

Nothing Gets People Going Like Lil Jon & The East Side Boyz

I love my girls. @USWNT pic.twitter.com/IPLS1nXTS7

my brain: don’t say it…⁰me: IT’S A PARTY IN THE USA! pic.twitter.com/XxuXWo3vz5

Rapinoe Leading The After Party